A Milwaukee mom says her 13-year-old son was shot in his own home while getting ready for school Wednesday morning; the bullet coming from above. Police arrested a 16-year-old.

MILWAUKEE - A Milwaukee 13-year-old boy was shot inside his own home near 19th and Finn early Wednesday. The bullet came down from the ceiling, and the boy's mother said she's afraid to go back to the apartment.

Booker rushed to check on her 13-year-old son Wednesday morning.

She said he was getting ready for school at their apartment when a bullet came from above. 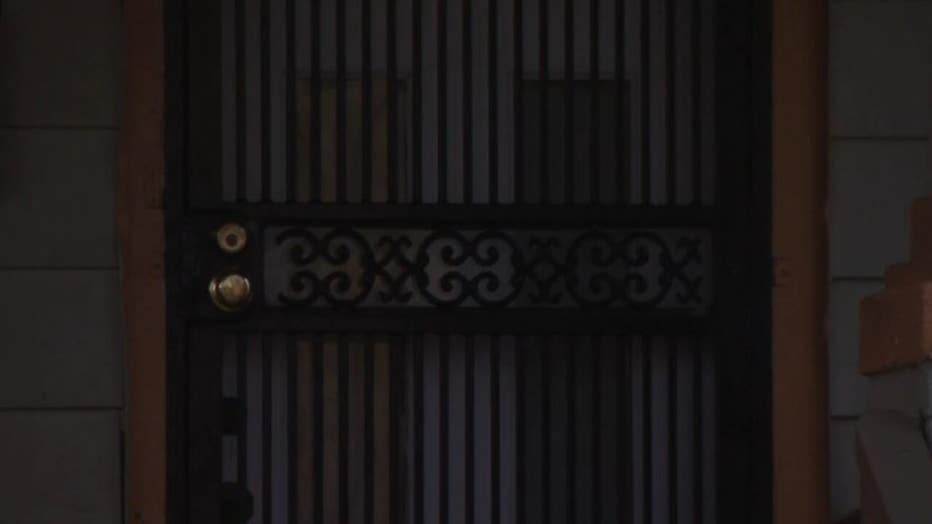 "I’m just glad that he didn’t hit him in the top of his head, and he hit him where he hit him," said Booker.

Booker said her son was taken to Children's Wisconsin. He was released later Wednesday but still recovering.

"He’s not himself," said Booker. "He could be doing better."

Police said a 16-year-old boy from the unit above was arrested and could face charges.

Booker said there's no excuse for a teenager having access to a gun. 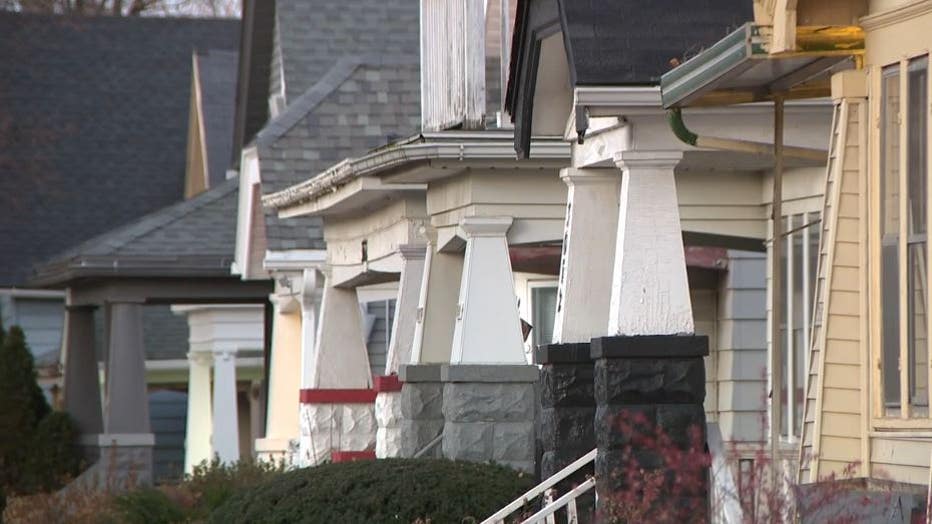 "It’s too many children out here, Black kids at that, having guns, and nothing is being done about it," said Booker. "I’ve had enough."

Booker said they are afraid to go back to that apartment and looking for a new place to call home.

"Children playing with guns is not OK," said Booker.

Booker has created a GoFundMe.com page to help with her son's medical expenses.