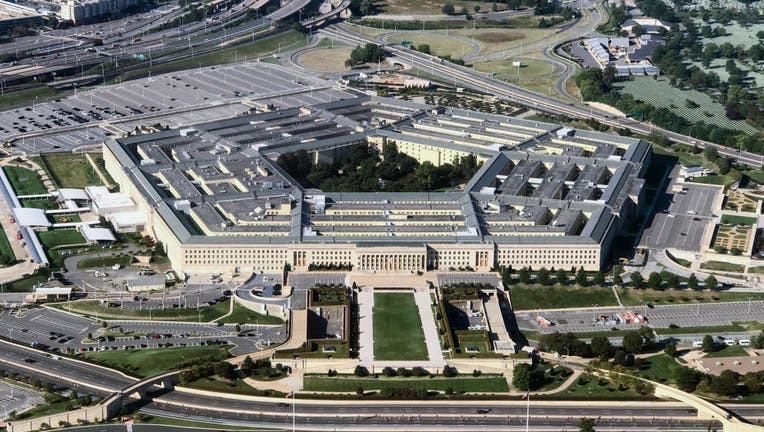 WILMINGTON, Del. (AP) - President-elect Joe Biden's transition team expressed frustration Friday with the level of cooperation they're getting from political appointees at the Department of Defense, saying there has been "an abrupt halt in the already limited cooperation there."

Biden's transition team has been meeting with officials at various agencies to get detailed reviews of the programs and challenges the new administration will inherit, a process that was delayed when the General Services Administration declined to issue an official ascertainment that Biden had won the election. The delay occurred as President Donald Trump, whose appointee ran the GSA, refused to concede.

Yohannes Abraham, executive director of the transition, told reporters that Biden agency review teams at DOD learned Thursday of meetings "being pulled down" and immediately reported it. Abraham called for meetings and requests for information to resume immediately.

"A failure to work together can have consequences well beyond January," Abraham said.

The Pentagon on Friday offered a different assessment. It issued a statement saying there was a "mutually-agreed upon holiday pause," which begins Saturday. 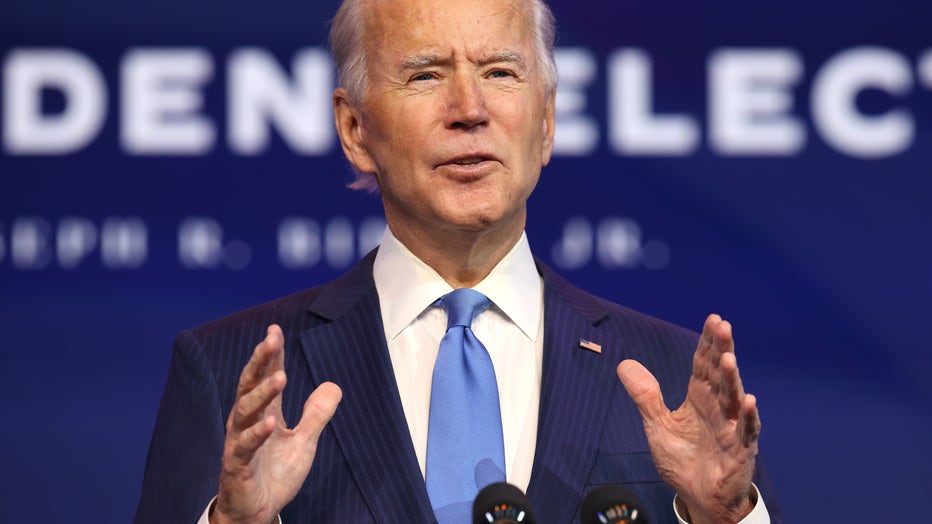 Defense officials said that some meetings had been postponed so that department personnel could concentrate on the issues associated with the possibility of a partial government shutdown Friday evening if Congress was unable to agree on COVID-19 relief legislation. Congress passed a two-day stopgap spending bill Friday night, averting a shutdown. Officials spoke on condition of anonymity to discuss internal deliberations.

"Our key focus in the next two weeks is supporting essential requests for information" on Operation Warp Speed and COVID-19 to "guarantee a flawless transition," said acting Defense Secretary Christopher Miller.

"Let me be clear: There was no mutually agreed upon holiday break," Abraham countered. "In fact, we think it is important that briefings and other engagements continue during this period as there’s no time to spare."

Miller was put in the job a little over five weeks ago, after Trump fired then-Pentagon chief Mark Esper. Miller quickly replaced a number of top policy advisers with Trump loyalists who may be less willing or able to participate effectively in the transition process.

Abraham made it clear that Biden's transition team was not satisfied with that decision. Biden becomes president the afternoon of Jan. 20.

"There have been many agencies and departments that have facilitated the exchange of info and meetings over the past few weeks," Abraham said. "There have been pockets of recalcitrance, and DOD is one of them."

The team was assembled in hopes of steering the U.S. toward greater action to curb climate change and protect air and water.