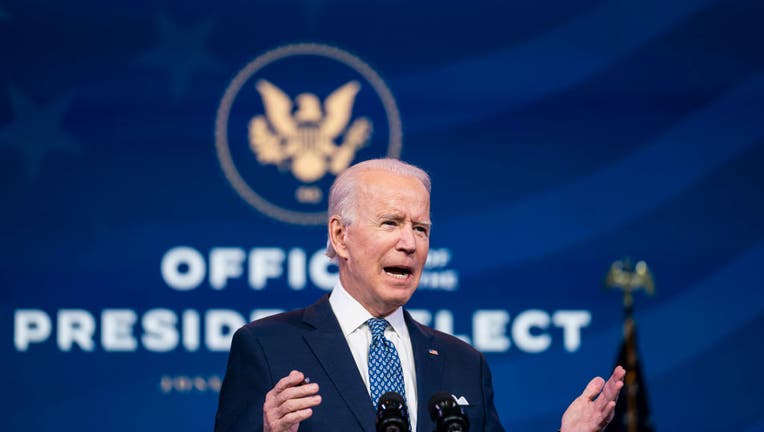 President-elect Joe Biden speaks at a news conference about his administration's transition and the holidays at the Queen Theater in Wilmington, Del., on Dec. 22, 2020. (Photo by Sarah Silbiger for The Washington Post via Getty Images)

A longtime Biden aide, Hertz formerly served as a director and associate general counsel for Facebook’s regulatory team in Washington, D.C., until late September. The incoming Biden administration has faced criticism from both sides of the political aisle regarding its appointment of former Big Tech employees at a time when the industry is facing unprecedented antitrust scrutiny.

Hertz was named to the role as part of a wave of appointments to several offices in Biden’s White House. In keeping with its pledge to build a diverse White House, the transition team noted that 61% of its appointees are women and 54% are people of color.

"Building a diverse team will lead to better outcomes and more effective solutions to address the urgent crises facing our nation," Biden said in a statement. "The appointees named today will draw from their expertise and life experiences to help us build the country back better. Moving forward together, there’s nothing we can’t accomplish."

Hertz had served as the Biden-Harris team’s general counsel since September, advising the president-elect on potential conflicts of interest. She also worked closely with Biden during his stint in the Obama administration, holding the position of principal deputy counsel in the office of the vice president. 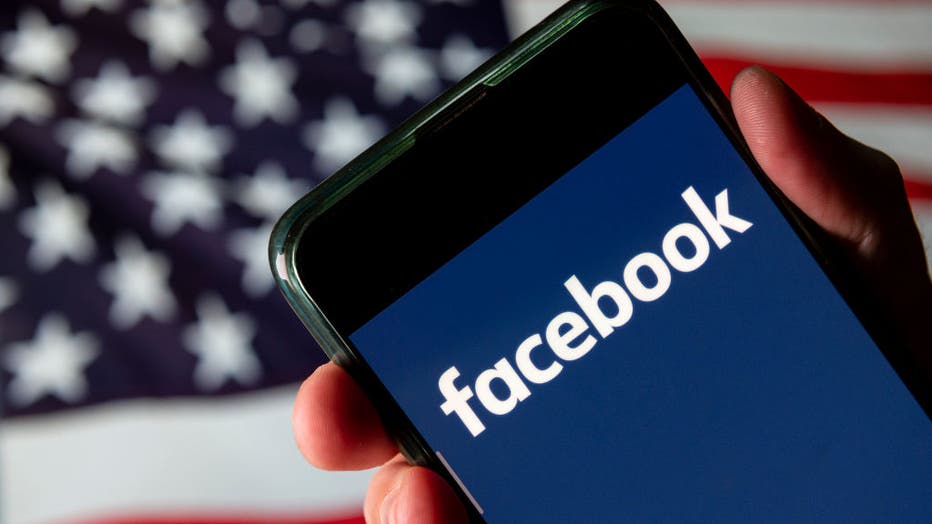 The former Facebook attorney’s appointment to role the staff secretary came just weeks after a bipartisan group of 48 state attorneys general and the Federal Trade Commission filed antitrust lawsuits against the social media giant. The suits accuse Facebook of engaging in anticompetitive business practices and seek to unwind the company’s acquisitions of Instagram and WhatsApp.

"We must take action against Google and Facebook for their anticompetitive practices. Now is not the time to cozy up to Big Tech," Buck said.

"The ultimate arbiter for ethics for the Biden transition was a senior regulatory official for Facebook up until a few months ago, at a time when progressives and the Biden campaign are fighting against the right-wing agenda of Facebook," Revolving Door Project director Jeff Hauser told Politico in September. "Please make it clear that I think the Trump administration is insanely corrupt and I’m not equating the two, but this is deeply disappointing."

The pop star believes the social media giant could be responsible for "thousands of deaths."