MILWAUKEE - What started off as one act of kindness has turned into a mission to help veterans.

When it comes to outfitting area veterans with a bicycle, Michael Reed says it is his mission.

"My thoughts are just a little giving back for what the veterans have done for us," Reed said. "I’ve always learned to take things apart and put them back together." 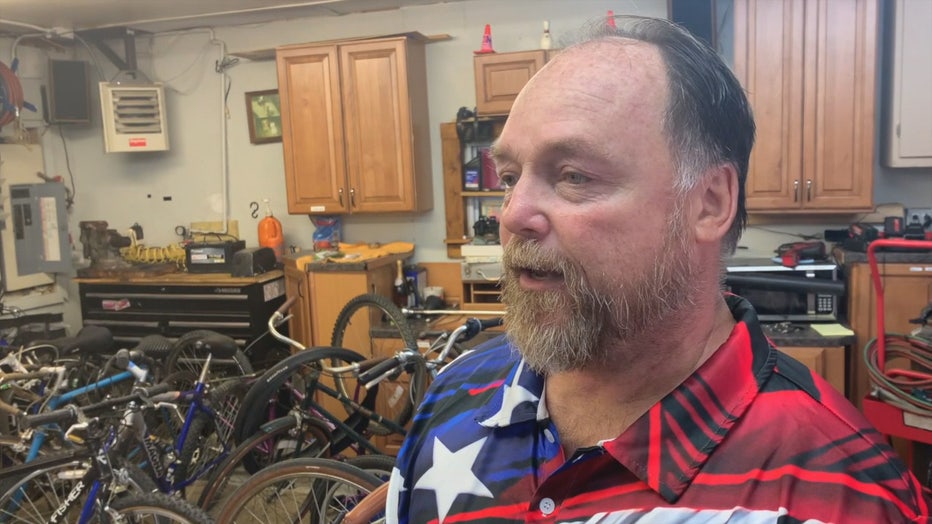 It is Reed's way of paying it forward to his brother, Dennis.

"This really hits home for me, I do miss my brother, he was killed in 1968 in Vietnam," Reed said. 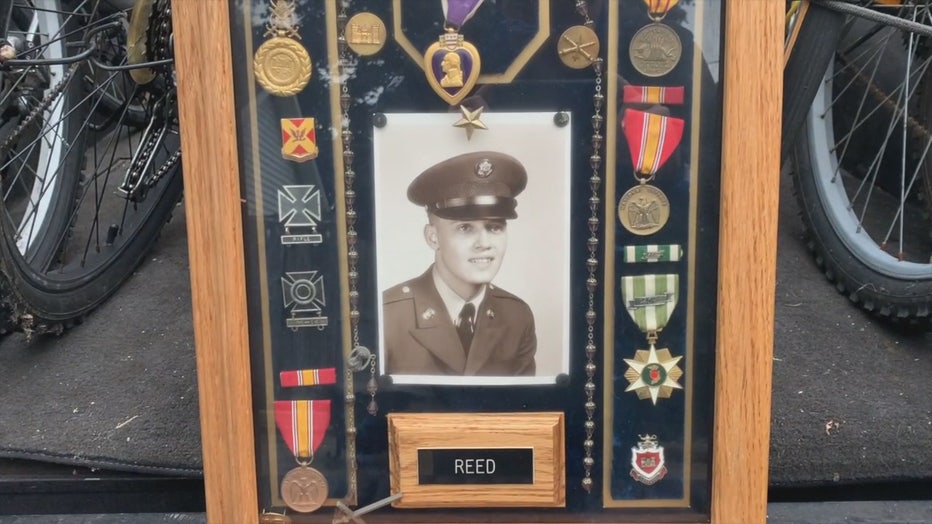 With a bunch of donated bikes and parts, Reed has repaired and rebuilt nearly a dozen bicycles and loaded them into his truck. Reed's favorite part came a short time later – with the drop-off.

"It’s amazing, anybody that can give towards anybody – it’s moving," said Amy Jozwiak, an Army veteran. "It seems like too much, too good to be true, you know what I’m saying? You’re not used to being given – getting stuff, receiving." 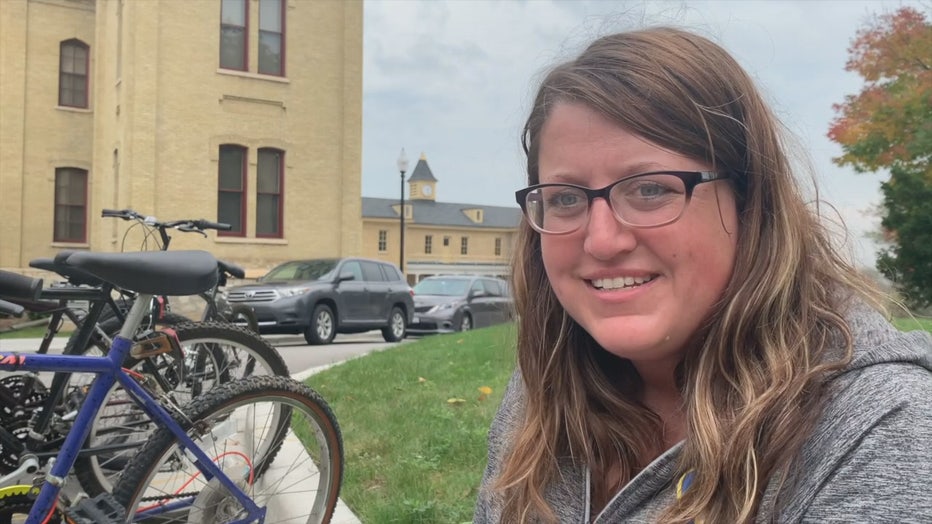 Jozwiak said she has wanted a bike for a while, but wasn't able to get hold of one until now.

"I really want to get more into the outdoors and I was like, I want to bike so bad," Jozwiak said. "Well, they actually ended up just getting rid of all the bikes through this other program. So the minute I saw the bike sign-up, I was like. ‘Oh my gosh, I got to get there!’" 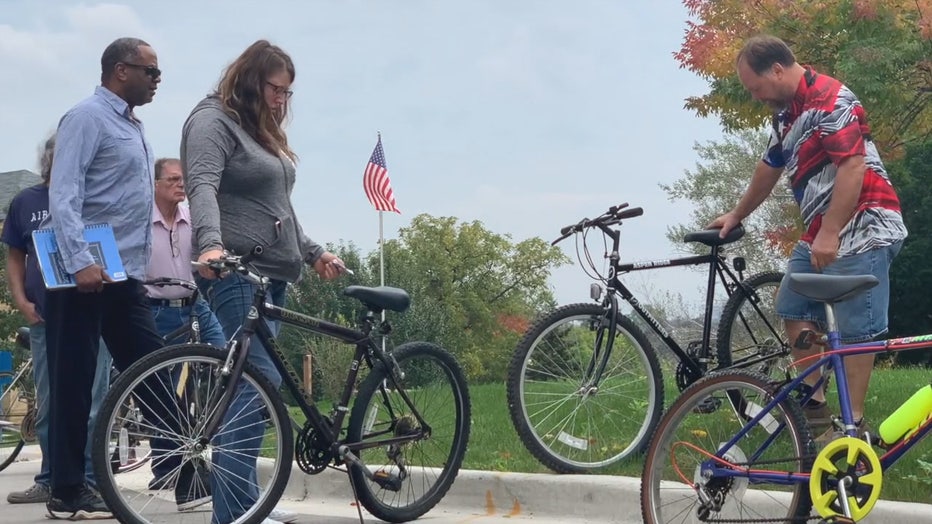 Reed said he is not looking for money. Instead, he wants more bikes and parts (tires, tubes, helmets and locks) so he can continue this mission to help veterans. You are invited to reach out to Reed via one of the ways below:

Menomonee Falls police are asking for the public's help in their search for a theft suspect.