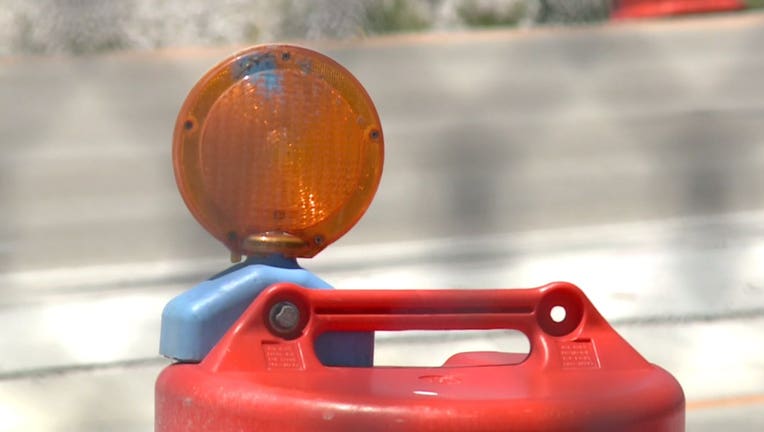 A news release indicates the project will consist of removing the deteriorated pavement and replacing it with concrete between S. 4th Street to S. 1st Street, and resurfacing the roadway from S. 1st Street to S. Kinnickinnic Avenue with asphalt. Driveway approaches, sidewalk, curb & gutter, and pedestrian curb ramps will be rebuilt. Storm sewer work, street lighting, and traffic signals will be upgraded. Landscape work is included.

Once completed, W. Becher Street will be reduced to one lane of traffic in each direction which will help slow down driving speed and prevent passing on the right. A raised bike lane will also be installed in the segment of W. Becher Street from S. 4th Street to S. 1st. Street. This is the first of its kind in the City of Milwaukee. The raised bike lane will be separated from both the travel lane and the sidewalk.

What drivers can expect

The project is anticipated to be completed in November.

New Berlin police took a person in custody during what was described as a high-risk traffic stop on Friday, July 23.