FRANKLIN, Wis. - Body camera footage shows sheriff's deputies responding to a crash involving a bear on I-43 in the Hale Interchange June 22.

The tow truck driver called to clear the road said he initially thought it was a joke.

Just hours earlier, a viewer spotted a black bear in Franklin. It didn't take long for Kris Martinez to realize Milwaukee County deputies were not joking.

WARNING: Some of the images in the video below may be disturbing.

Body camera footage shows deputies responding to a crash involving a bear on I-43 in the Hale Interchange. The tow truck driver called to clear the road said he initially thought it was a joke.

It was around 1 a.m. on June 22. A DOT camera captured the moment the black bear jumped over the concrete barrier and into oncoming traffic in the Hale Interchange.

The Milwaukee County Sheriff's Office said a truck driver collided with the bear which died at the scene.

"Definitely not something we see every day or deal with," said Martinez.

Just a few minutes later, Martinez was in his truck and on the way to help. 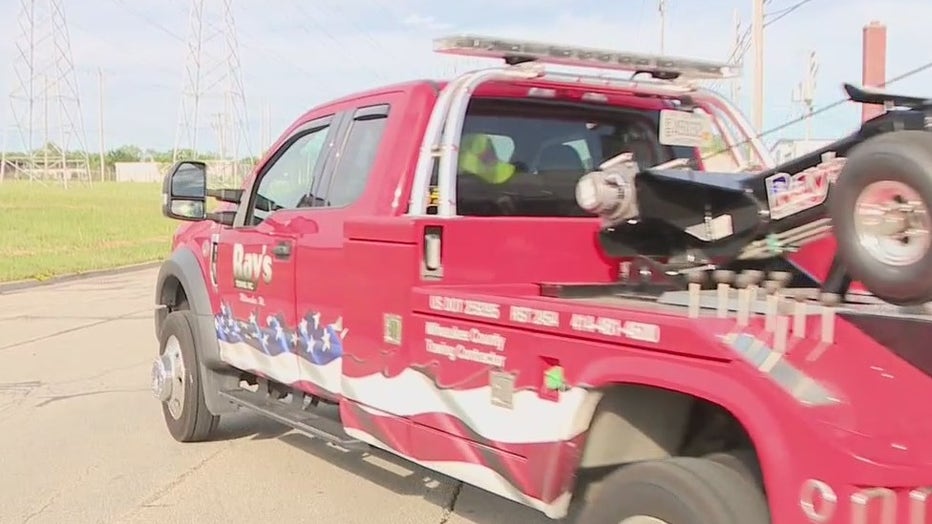 "Sure enough, pull up on scene, and there's a bear blocking Lane 1," said Martinez.

Martinez shared photos with FOX6. He said he was surprised at first before focusing on how to get the bear off the freeway.

He decided to use his wheel lift to pick the bear up and place him in the grass for the DNR to pick up later that morning.

"Cross it off my tow bucket list, I say," said Martinez. 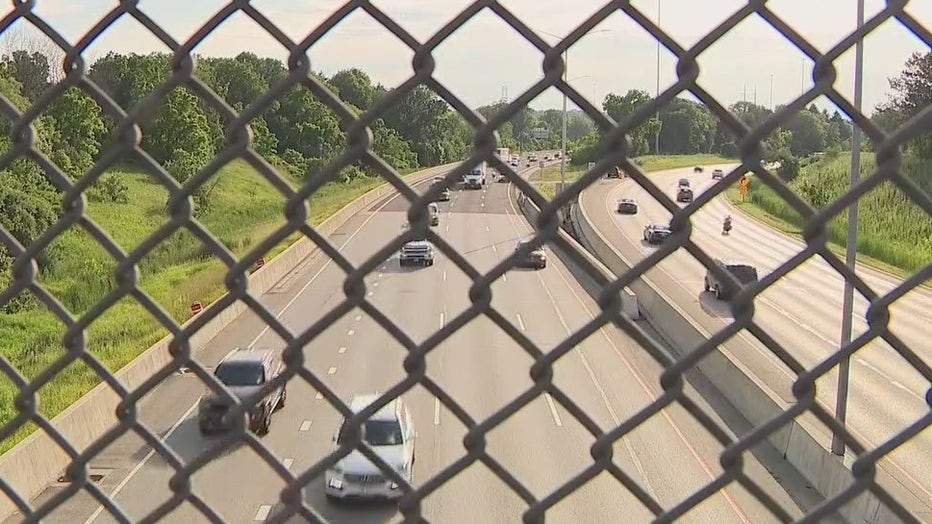 Is now an experience the devoted tow truck driver said he won't forget.

"When you're that close to something, it's really cool to be around, but it's a sad situation," said Martinez.

DNR officials said shortly after this incident they believe this was the same bear spotted in Franklin, but couldn't say for sure. FOX6 News asked for a follow-up on Thursday, June 30, but we didn't hear back.