The Better Business Bureau of Wisconsin reports Wisconsinites lost $93,000 over the summer because of scams. The BBB said scammers disguise themselves as credit card companies and even dog breeders.

MILWAUKEE - The Better Business Bureau of Wisconsin reports Wisconsinites lost $93,000 over the summer because of scams. The BBB said scammers disguise themselves as credit card companies and even dog breeders.

Between May 1 and Aug. 31, the BBB's scam tracker reports Wisconsinites lost an average of $23,250 per month to scams.

The most-reported: online purchasing and phishing scams, this includes buying a pet. Genesis Hall inquired about a puppy.

"There was one called ‘Dachshunds for Sale’ and I went to the site and it was just a bunch of dogs that were ‘available,’" said Hall, who was almost scammed. "Instantly I got a text message. ‘Hi, are you interested in a dog?’"

That's when the red flags popped up. In an email, the scammer explained to Hall – you pay for the puppy upfront then the puppy will be flown and ready to pick up at the nearest airport.

"I got this gut feeling, just this sick feeling," said Hall. 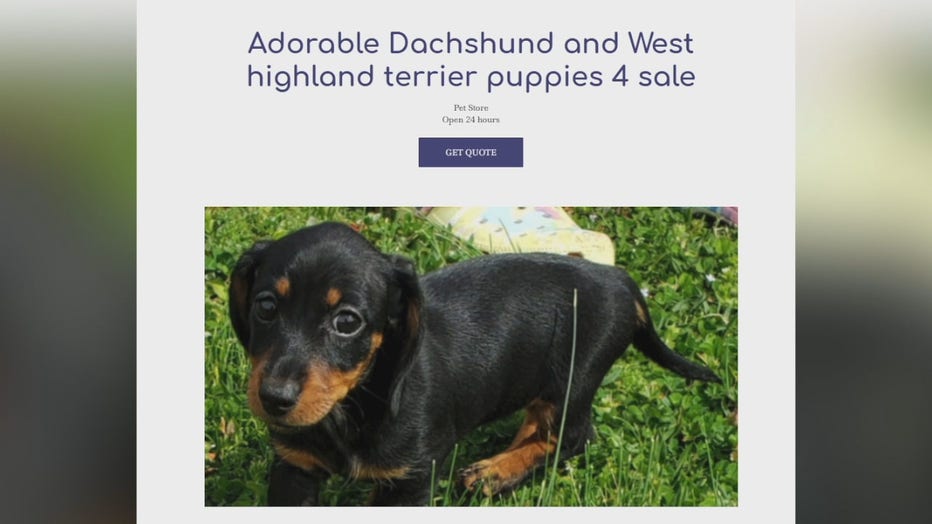 Hall stopped communication before giving any personal information – but others were not so lucky. The Wisconsin BBB reports 19 pet scams with people losing an average of $765.

"A lot of people, when it comes to puppy scams or pet scams in general, they see a photo of that animal and they fall in love with it," said the BBB's Lisa Schiller.

Schiller said people should make sure the website is legitimate by checking customer testimonials – Googling the company and searching the company on BBB.org for reviews.

When it comes to phishing scams, Schiller said don't be afraid to question the source.

"There’s almost always a grammatical error or missing punctuation," said Schiller. "Also look at the email address that it’s coming from, if it’s from US Bank, it might say USBankcom.com or something of that nature." 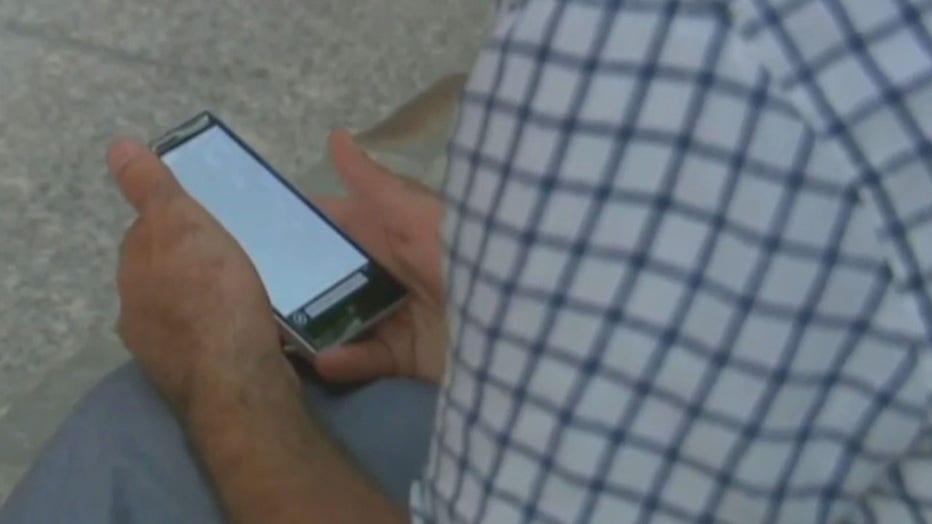 "Bottom line, do your research, you cannot just go to a website and make a purchase," said Schiller.

If you think you have been the victim of a scam, you can report it on the BBB Wisconsin Scam Tracker website.

A Wisconsin high school student on Friday won a federal lawsuit she brought against a sheriff who threatened her with jail time early in the COVID-19 pandemic if she didn't remove social media posts saying she had the virus.