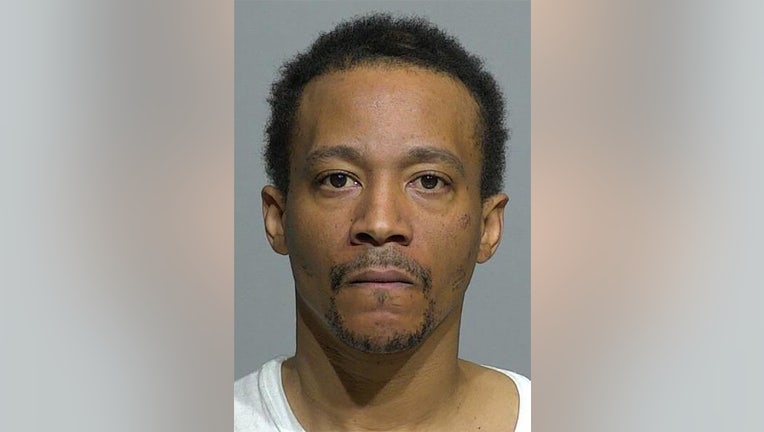 MILWAUKEE - The 38-year-old Milwaukee man charged in connection with a fatal shooting that happened in the city's Bay View neighborhood on April 8 pleaded not guilty to charges on Monday, May 9.

The accused is Julius Coleman – and he faces the following criminal counts:

Prior to the plea being entered, a preliminary hearing for Coleman was held. A Milwaukee police detective testified, the defense argued a motion to dismiss the case which was denied, and Coleman was bound over for trial.

According to the criminal complaint, Milwaukee police were called to the area near Howell and Smith in Bay View on the morning of Friday, April 8. When they arrived on the scene, officers found a man who had been shot, sitting in the driver's seat of a car. Lifesaving measures were attempted, but the victim, later identified as Jessie Marshall, was pronounced deceased on the scene.

An autopsy by the Milwaukee County Medical Examiner's Office shows Marshall had 11 gunshot wounds. The death was ruled a homicide. 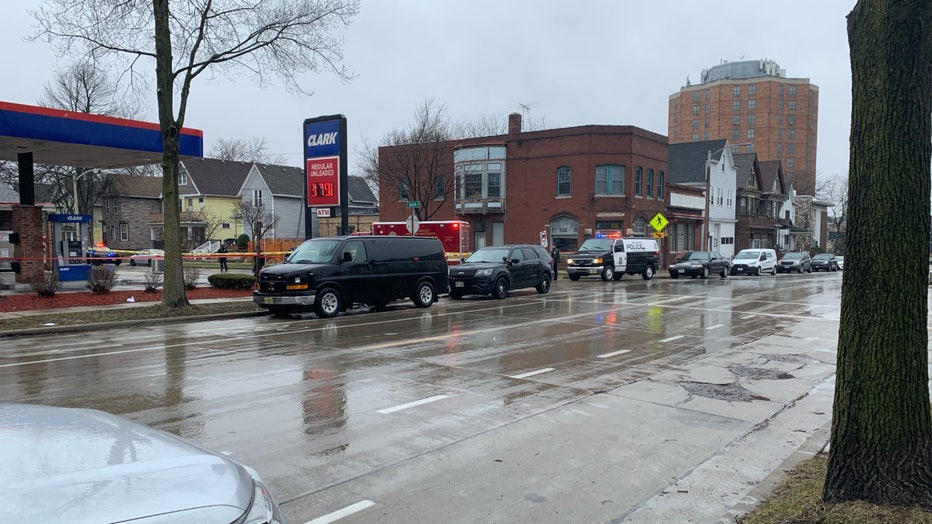 Detectives spoke with a person who was walking by the gas station at Howell and Smith around the time of the homicide. This person "observed a black car double parked on E. Smith Street next to a red vehicle. (The person) stated she didn't think anything of it at the time, but later heard "two loud 'pops' and then heard glass breaking," the complaint says. The person then saw the black vehicle driving away -- and the "driver of the red vehicle struggling." The person went to the gas station cashier and asked the cashier to call 911.

Investigators recovered surveillance video from a gas station very near the crime scene. It shows the victim's vehicle traveling southbound on S. Howell and turn westbound onto E. Smith Street. The vehicle then parks off camera. The complaint says about 30 seconds later, the video shows a black Chevy Malibu with tinted windows pull up "next to the victim's vehicle for a few seconds and then flee westbound on E. Smith Street."

Additional video surveillance from a Milwaukee County Transit System bus captured a black Chevy Malibu on S. Howell Avenue minutes before the homicide. Investigators were able to generate a partial license plate from this video. That plate was listed to a car dealership on W. Forest Home Avenue. Detectives spoke with a person at the dealership who stated that Julius Coleman "was loaned the black Chevy Malibu while his vehicle was being repaired," the complaint says. Investigators were then able to get a cellphone number for Coleman -- and also spoke with a probation and parole agent who indicated where Coleman had been residing.

The complaint says cellphone records and cell tower mapping placed Coleman's phone "in the immediate area of the homicide" when it occurred.

Investigators also went to the address where Coleman was listed as living -- a motel. On the morning of the homicide, motel surveillance video shows a "subject leaving Coleman's room number. The subject then goes to a black Chevy Malibu and leaves the location and is not at the motel at the time of the homicide," the complaint says.

On April 23, the complaint says Milwaukee police conducted a check for Coleman near 37th and Walnut. Coleman "was located in the parking lot standing next to a parked car." The complaint says Coleman disregarded officers' orders to show his hands. As the officers approached Coleman, they say "Coleman retrieved a previously concealed black 9mm handgun. Officers observed Coleman pull the black handgun from the ride side of his body from the waistband of his pants," the complaint says. Officers then tased Coleman and took him into custody.

Coleman is due back in court for June 2.