A long-time Milwaukee teacher and jazz musician is battling pancreatic cancer along with a huge financial burden due to mounting medical bills. He's getting some help from a marquee name.

MILWAUKEE - A long-time Milwaukee teacher and jazz musician is battling pancreatic cancer along with a huge financial burden due to mounting medical bills. He's getting some help from a marquee name.

If you've been to Blu at the Pfister on a Tuesday night, you've probably seen John Price performing alongside Marcus Corporation CEO and hotel owner Greg Marcus. Price is now in need of some help, and Marcus is doing what he can to show support.

On the top floor of the Pfister, the smooth sounds of the jazz piano fill Blu Bar and Lounge, a spot where Marcus has performed for the past few years. The hotel owner is no solo act. In fact, he's missing his rhythmic foundation. 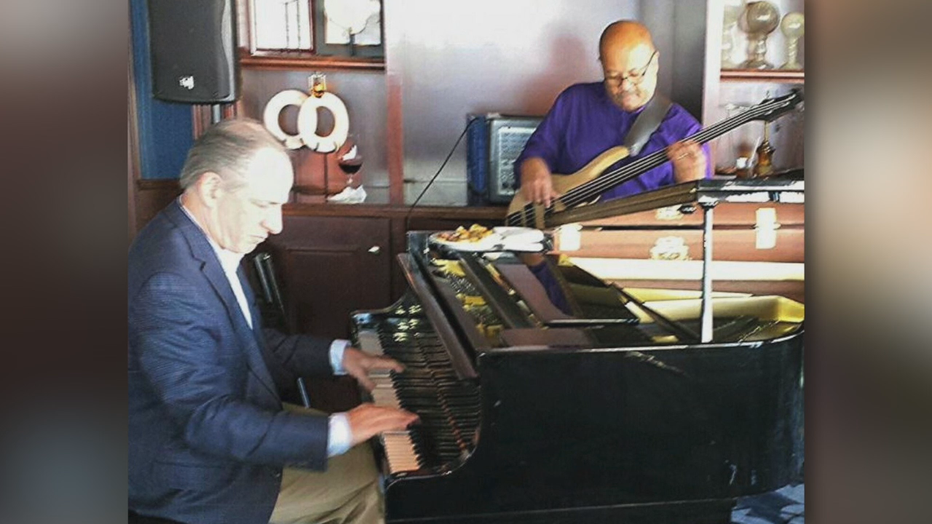 "He carries me," said Marcus. "He’s been carrying me for seven years, and I’m not a light load."

Price is usually right next him. The bassist has been a staple at Blu, even seen on the big screen -- performing with his friend.

"When you play with someone who is accomplished as he is, he is able to make you a better player," said Marcus.

On stage, Price supports Marcus. Off-stage, Marcus is doing the same for him. 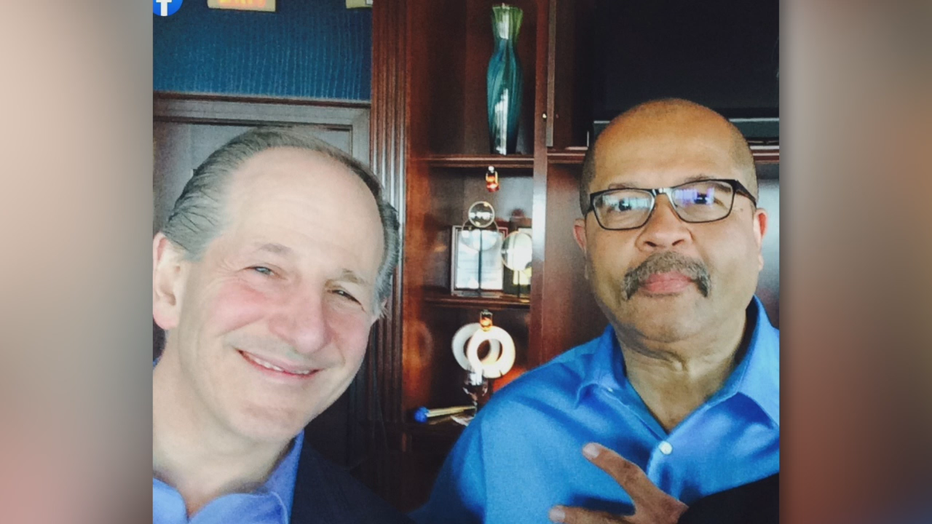 "He’s in the fight for his life right now, a physical fight and he’s got to get through that," said Marcus.

Price is battling pancreatic cancer. The former teacher has undergone chemotherapy and is now getting radiation.

Loved ones have started a GoFundMe.com page, raising money for the musician who has been through so much already. 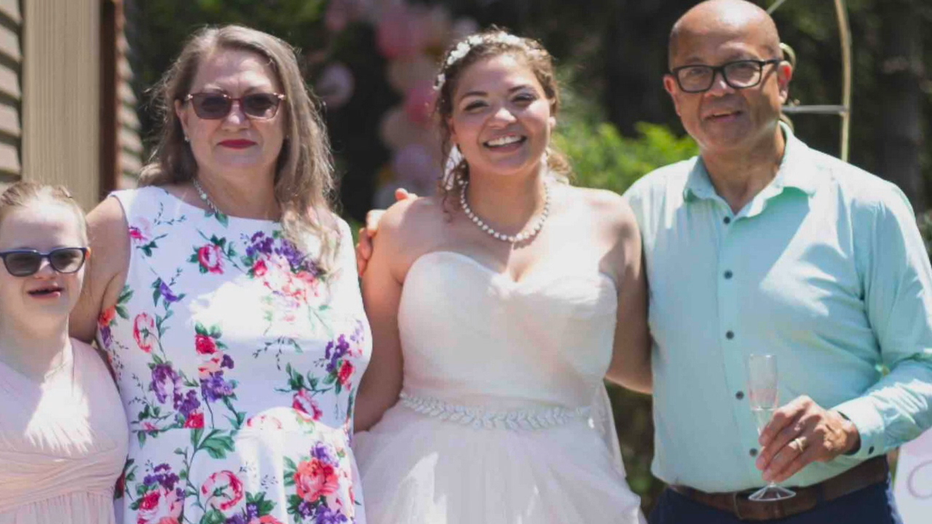 "We’re just going to do what we can to ease that financial burden," said Marcus.

The burden is great but like the music he's used to creating, support is needed to make it better.

"I’m grateful to anybody that wants to help us," said Marcus.

Price has been instrumental in raising money for charities in Milwaukee and paying it forward.