Seven candidates are running to fill Tom Barrett's term as mayor of Milwaukee, with the field officially set ahead of the Feb. 15 primary.

MILWAUKEE - Seven candidates are running to fill Tom Barrett's term as mayor of Milwaukee, with the field officially set.

The Milwaukee Election Commission restored Ieshuh Griffin's campaign Monday, Jan. 17 after she was able to correct incorrect information on her nomination forms. The board also dismissed her challenges against Cavalier Johnson and Lena Taylor before setting the order voters will see on the ballot. 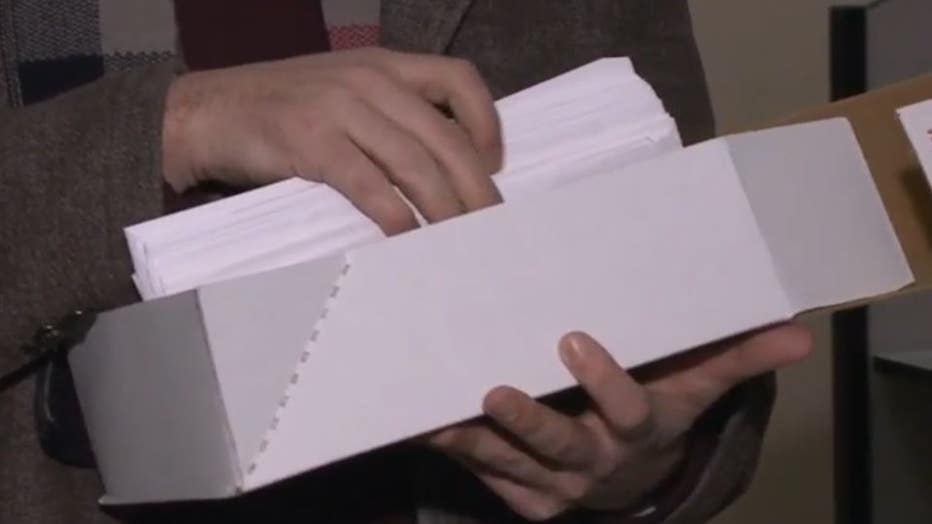 After combing through every submitted signature, every candidate running for Milwaukee mayor had disqualified signatures, but for Ieshuh Griffin, 170 disqualifications meant she missed the 1,500-signature threshold to get on the ballot.

Griffin was given three days to make corrections, and she did.

"In Ms. Griffin's case, there were a few that were out of the city, but it appears that a lot of voters just wrote down their address incorrectly, and she was able to correct it," Woodall-Vogg said.

In a meeting Monday night, the Milwaukee Board of Election Commissioners approved her return to the ballot. 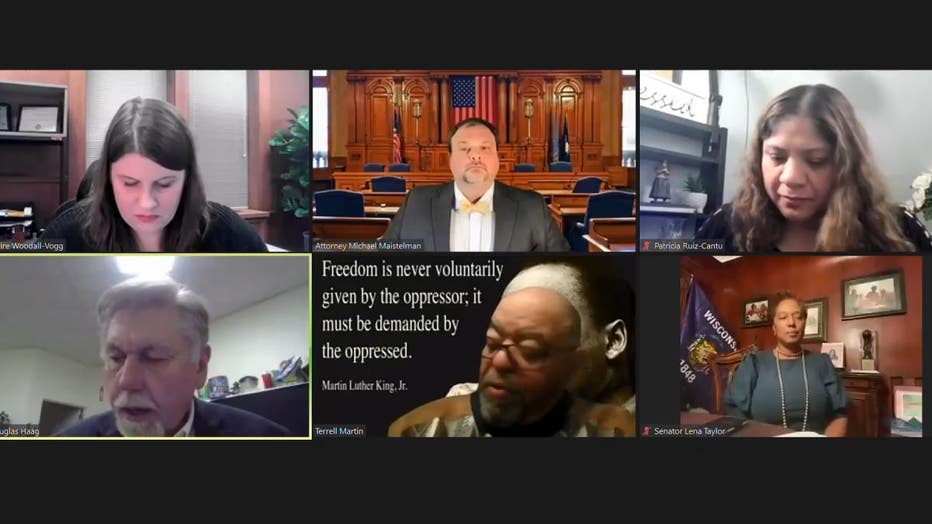 The board also heard Griffin's challenges filed against Cavalier Johnson and Lena Taylor, alleging their campaigns left nomination papers unattended, rather than circulating them as required by law. After a closed-session discussion, the challenges were dismissed on a lack of evidence.

"I move that we find that the complainant has failed to meet the burden of clear and convincing evidence and that this complaint be dismissed," said Douglas Haag. 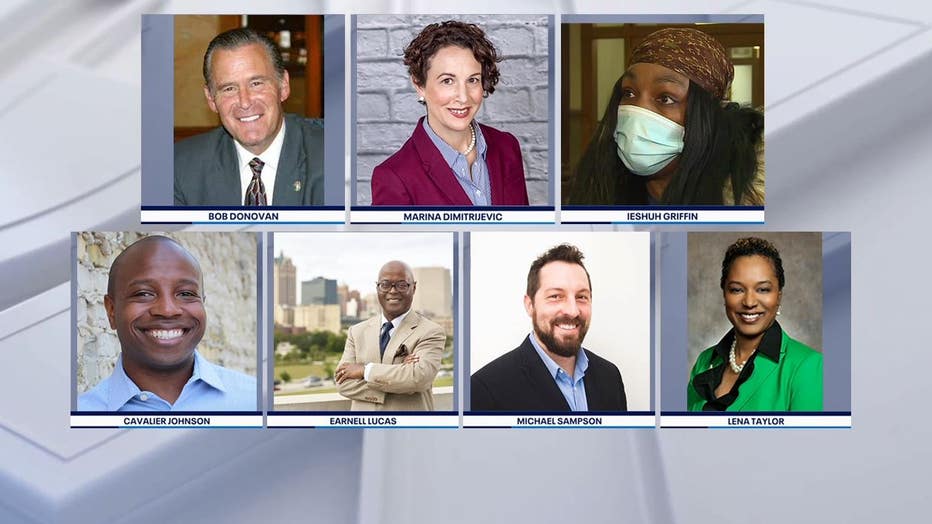 A random draw will pick the order in which they will appear on the ballot.

Looking ahead, the primary Feb. 15, but only two will advance to Election Day on April 5.

Milwaukee woman shot during argument near 60th and Clarke, 2 arrested

A Milwaukee woman, 42, suffered serious injuries when she was shot Monday afternoon near 60th and Clarke.