RACINE, Wis. - The Wisconsin Human Society is changing its admission policy for its wild bird clinic. Walk-ins are no longer welcome. Precautions like that are even stricter at local zoos – where dozens of parrots, storks, and budgies are moved indoors.

"We are making sure that we take all the safety steps we can to protect the birds that we have," said Racine Zoo Curator Aszya Summers. 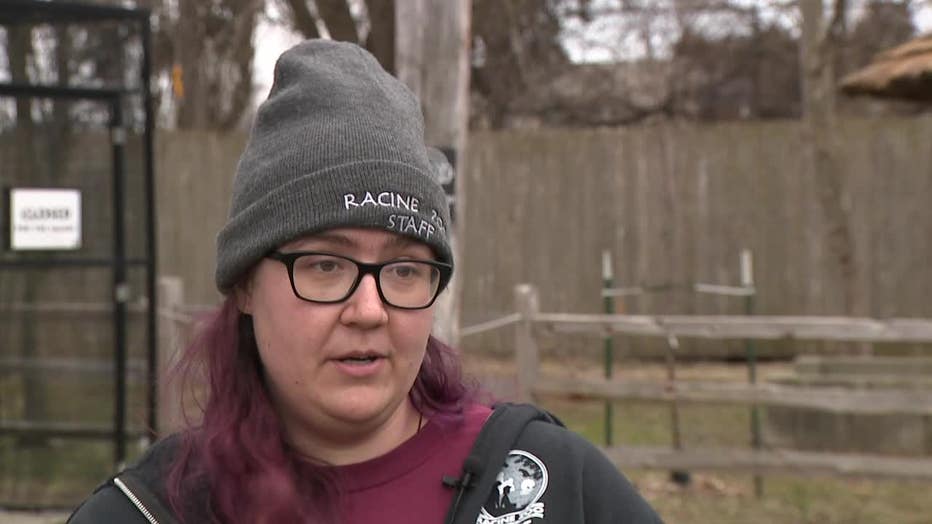 Summers said a new case of the highly-contagious avian flu was detected in a county poultry flock on Friday, April 8. It forced the Racine Zoo's 100 birds back into cages – away from public view.

"I’m going to assume that it is everywhere, and every wild bird carries it. That is the safest assumption to make sure we are doing right by our birds," Summers said. 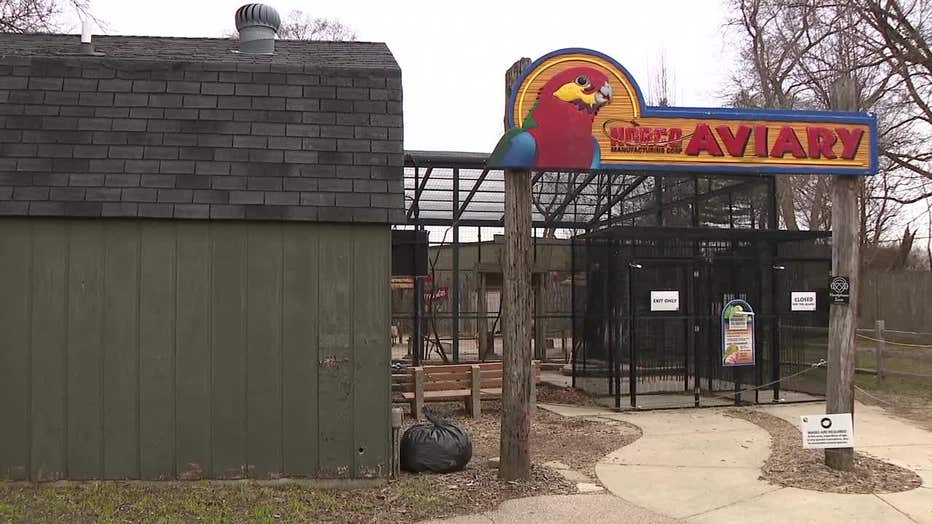 "This is really the worst time to expect to see the highest numbers – in the next month or two – as we have a lot of migrant birds pushing through Wisconsin," Summers said. 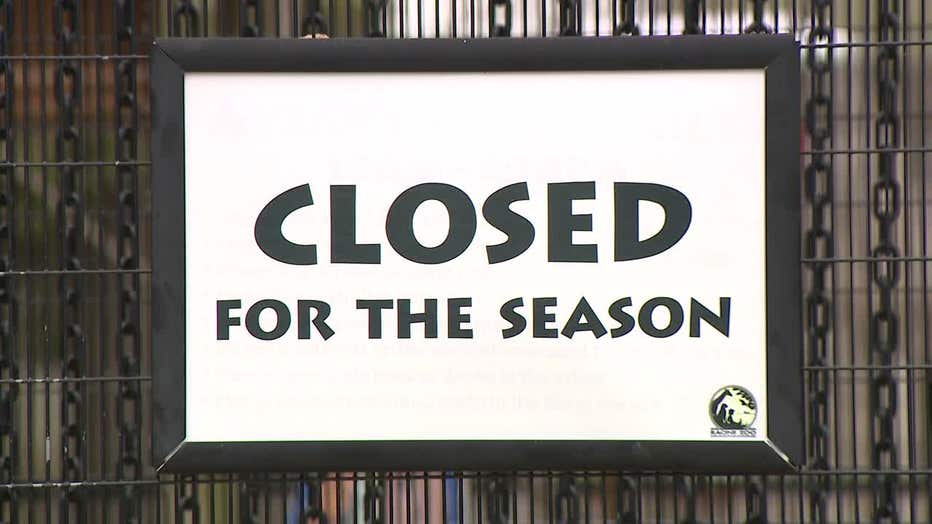 The result can be devastating and difficult to control. DATCP hopes to finish removing chicken carcasses this week from an egg farm in Palmyra. Three million carcasses will be composted.

It is another reason to keep birds like Miranda the cockatoo safe and indoors. 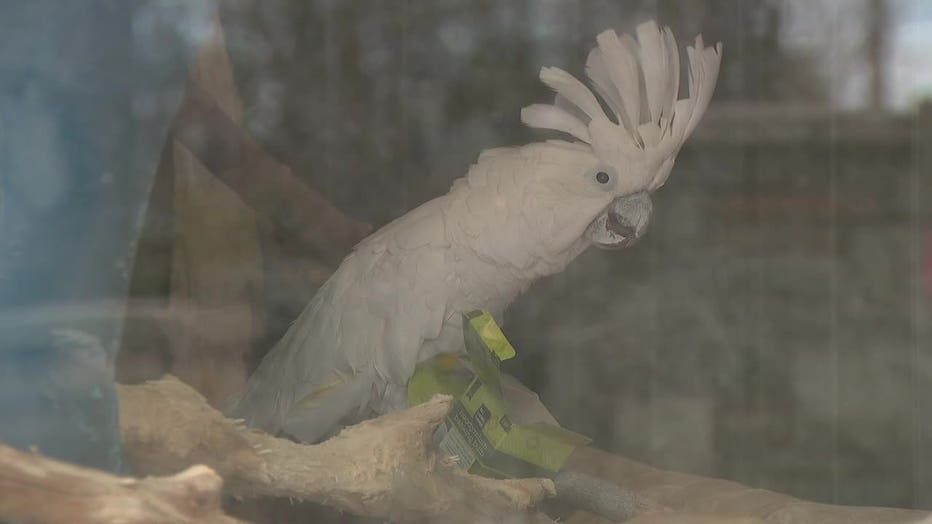 "If you do have a bird, just make sure that nothing you wear outside is coming into the space with your bird," Summers said.

The Racine Zoo took similar precautions when a different strain of bird flu hit the area in 2015. No zoo animals were infected at that time.

A 23-year-old Kenosha man is accused in a hit-and-run crash that injured a man in Mount Pleasant on Saturday, April 9. The complaint indicates there was street racing involved.