WEST PENSACOLA, Fla. - The Escambia County Sheriff’s Office says the "animal" who tried to snatch a girl at her bus stop in West Pensacola Tuesday morning has been captured.

Surveillance video shows the 11-year-old’s brave escape from the man, who may have been watching the girl for two weeks.

In a press conference Tuesday night, the sheriff said they were able to get multiple images and videos of the suspect from area businesses, which helped lead to his arrest.

It happened around 7 Tuesday morning at Old Corry Field Road and Perdido Street.

The video shows a white Dodge Journey pull onto the street next to the girl. About 90 seconds later, the vehicle comes back down the street and stops. 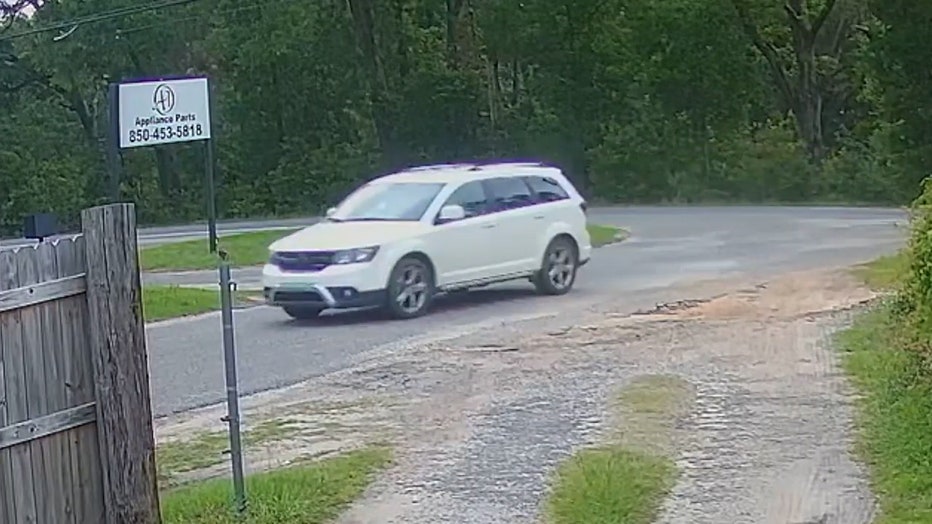 A man jumps out and grabs the girl as her bag is thrown several feet away.

As the man tries to drag the girl back to his vehicle, she can be seen struggling as he stumbles and they both fall.

The man gets up and runs back to his vehicle as the girl runs in the opposite direction. 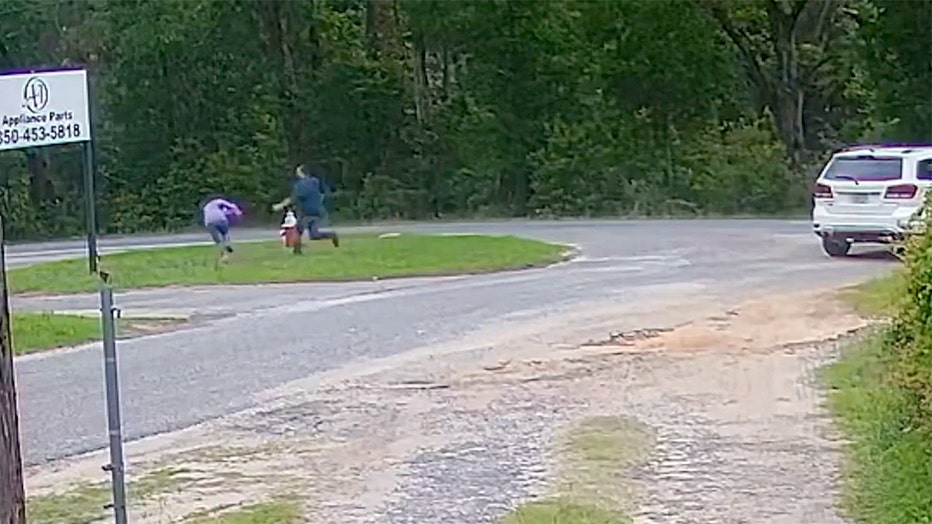 The Escambia County Sheriff’s Office said the man was Hispanic, possibly in his 30s or 40s, and was armed with a knife.

After the suspect was placed in custody, the sheriff said they realized part of the vehicle he was driving had been freshly painted, possibly in an attempt to evade capture.

The sheriff said the man still had some "blue goop" on him, which the victim wiped on him when he attacked.

Late Tuesday night, the sheriff identified the suspect as 30-year-old Jared Paul Stanga, saying he has a lengthy history that includes the abuse of a child. 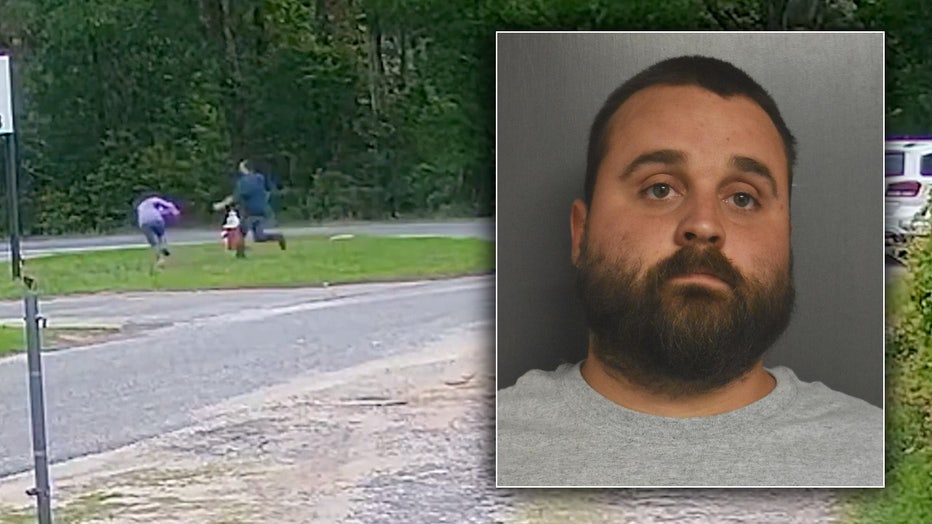 Investigators say two weeks before the incident, the girl reported to her principal that a man in a white vehicle had pulled up to her bus stop and talked to her. It's unclear if Stanga was the same man.

The little girl is safe with her family, deputies say.

Stanga is charged with attempted kidnapping of a child under 13, aggravated assault and battery. 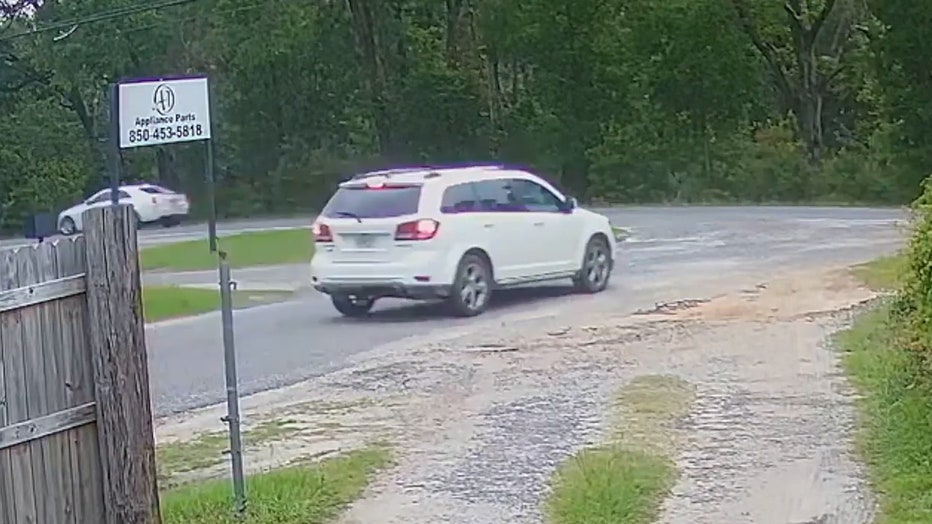