Reward for person of interest in Kenosha arson after Blake shooting

KENOSHA, Wis. - The ATF Wednesday, Jan. 13 released new surveillance of the civil unrest in Kenosha in the days following the August police shooting of Jacob Blake, hopeful the public can identify a person of interest possibly connected to the arson of the probation and parole building.

ATF agents, offering a $5,000 reward, say a forearm tattoo may help identify this person months after the building was burned to the ground. 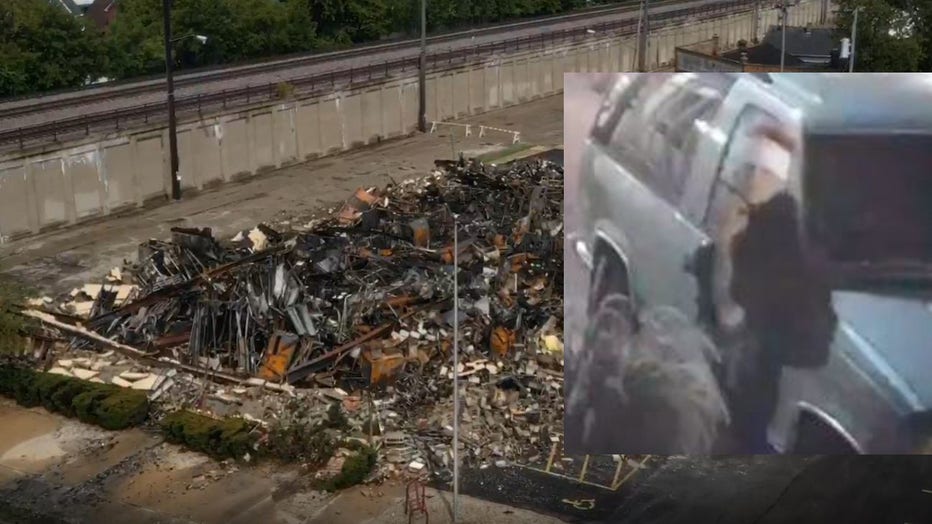 This particular arson happened on Aug. 24, the day after Blake was shot. The person who set the fire, dressed in all black with a white bandana and red hair, may be difficult to identify, but Kolar pointed out a distinctive feature.

"In this particular scenario, there is a tattoo that is shown in the picture and those marks like that are fairly identifying," said Kolar.

This man is one of several agents are still looking to track down; a news release from October indicating the ATF is looking to ID "numerous individuals shown in photographs and videos who could advance the arson investigations" of Kenosha businesses and vehicles set ablaze between Aug. 23 and Aug. 25. That $5,000 reward is offered for each individual positively identified.

The Community Corrections Division probation and parole building burned to the ground during the unrest after the August police shooting of Jacob Blake. 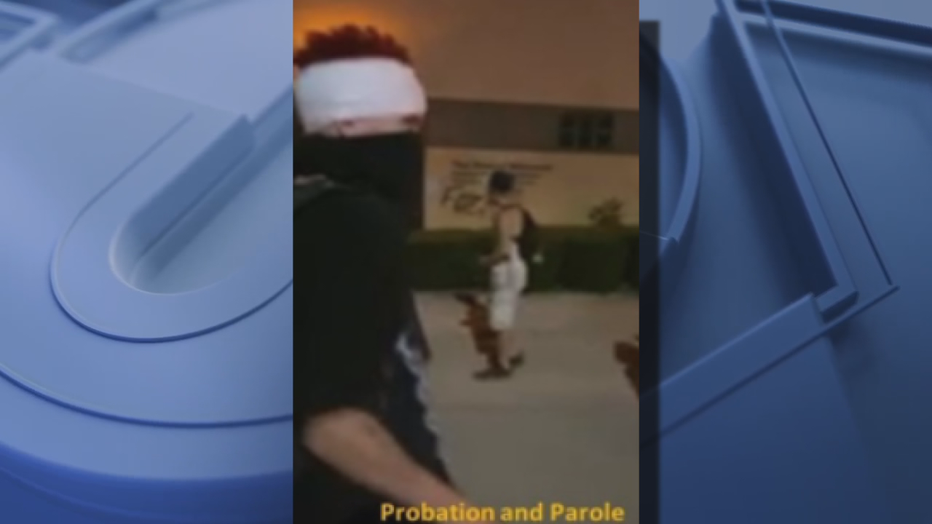 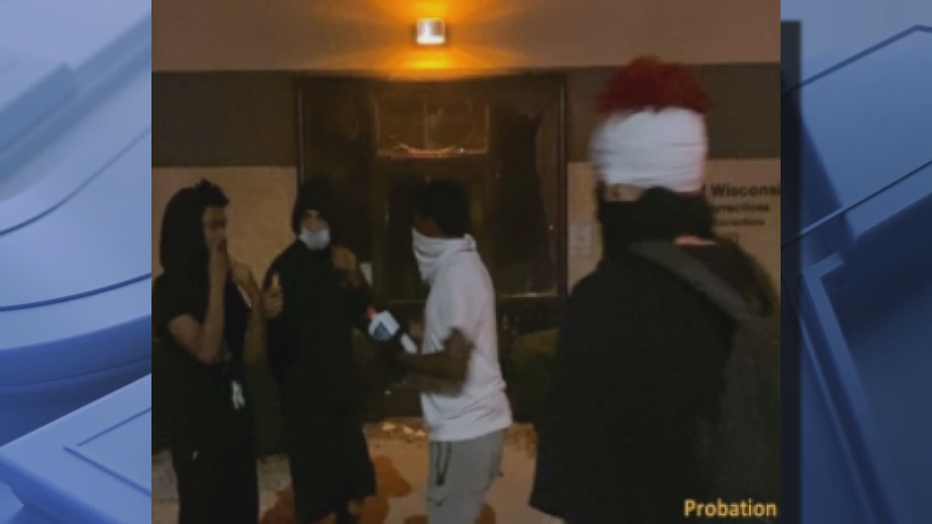 "Arson and fires are very serious, violent crimes," said Kolar. "We are confident that we will catch people that were down in Kenosha starting fires."

People with information regarding the identity and/or whereabouts of these individuals are urged to contact ATF at 1-888-ATF-TIPS (283-8477), ATFTips@atf.gov, or submit an anonymous tip through the "ReportIt" app, available on Google Play and the Apple App Store. When reporting, be sure to include as many details as possible and contact information for potential follow up if a reward is sought.