KENOSHA, Wis. - The Milwaukee Field Office of the Bureau of Alcohol, Tobacco, Firearms and Explosives (ATF) released this week new photographs and videos -- seeking the public’s help identifying persons of interest who could advance the arson investigations of several Kenosha businesses and vehicles that were set ablaze between Sunday, August 23 and Tuesday, August 25, 2020.

ATF is offering a reward of up to $5,000 for the positive identification of each person depicted in the videos and pictures.

ATF is seeking to identify the persons in the photos and video below in relation to an arson that occurred at the Kenosha Probation and Parole Building at 1212 60th Street in Kenosha on the evening of August 24. 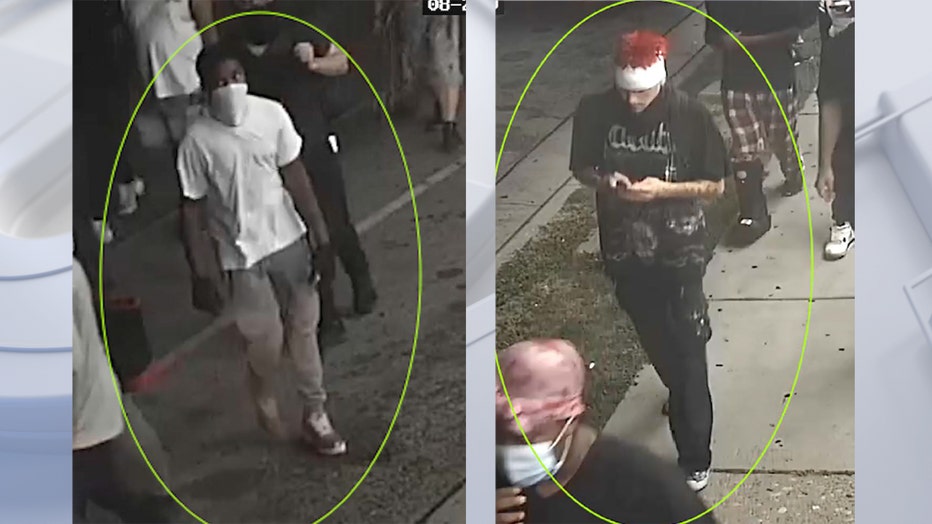 ATF is also seeking to identify the persons in the photographs and video below in relation to an arson that occurred at B&L Furniture located at 1101 60th Street, Kenosha on the evening of August 24. 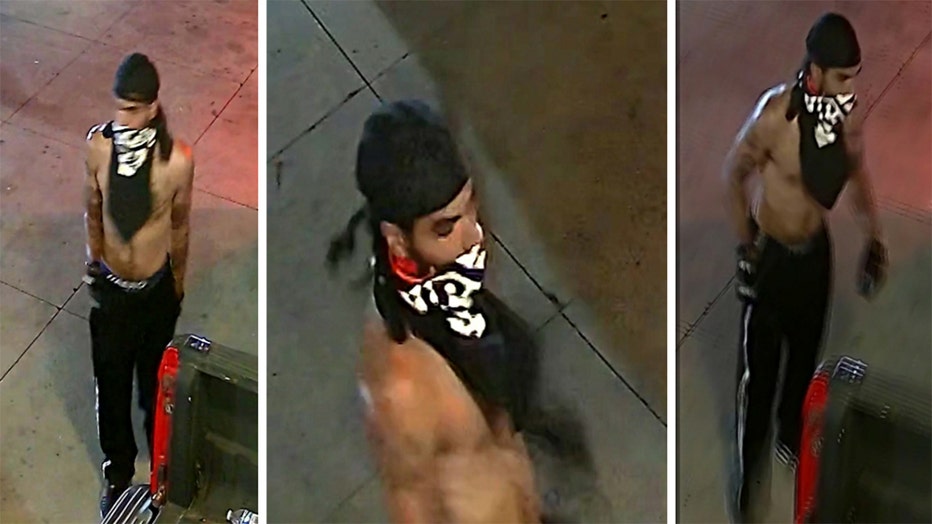 People with information regarding the identity and/or whereabouts of these individuals are urged to contact ATF at 1-888-ATF-TIPS (283-8477), ATFTips@atf.gov, or submit an anonymous tip through the "ReportIt" app, available on Google Play and the Apple App Store. When reporting, be sure to include as many details as possible and contact information for potential follow up if a reward is sought.

The prosecution and defense rested their case in the Martice Fuller trial and Fuller chose not to testify in the case. Prosecutors say Fuller, 17, fatally shot his ex-girlfriend, Kaylie Juga, and wounded her mother, Stephanie Juga, in their Kenosha home in May 2019.

There will be enough coronavirus vaccine in Wisconsin by the end of June to immunize 80% of those age 16 and over in the state.