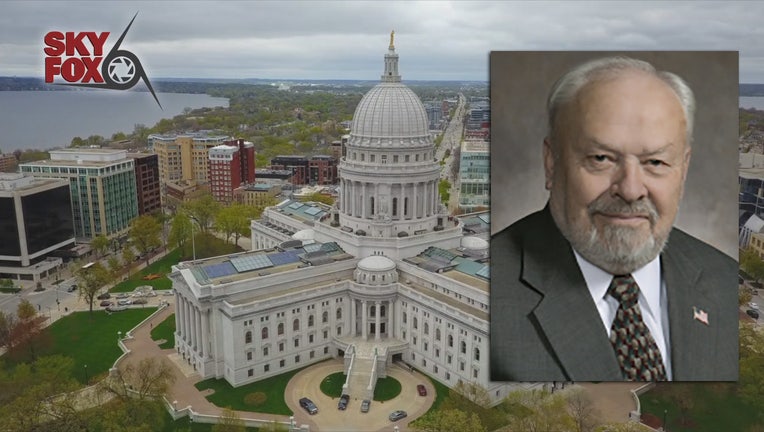 MADISON, Wis. - State Rep. Ken Skowronski announced Wednesday that he won't seek reelection this fall, bringing the number of Republicans retiring from the body to 10.

Skowronski represented Franklin, a Milwaukee suburb. He has served in the Assembly since December 2013, when he won a special election to earn a seat in the chamber. He served as chairman of the Assembly Committee on Veterans and Military Affairs this past session.

He didn't offer a reason in a statement announcing his retirement. He's set to turn 83 in May, according to a biography on the Legislature's website.

Fifteen Assembly members have now announced their retirements, including the 10 Republicans and five Democrats.

"I want to thank my friend Rep. Skowronski for his service and dedication to the people of the 82nd district and for leading the way on many veterans’ efforts. The creation of the Silver Alert and ensuring all veterans are laid to rest with dignity are two very meaningful pieces of legislation.

"Ken was recognized by the City of Franklin for the Distinguished Service Award and has made a lasting impact in his district. He has served as an alderman, member of the Planning Commission, former chairman of the Economic Development Commission, and trustee and former president of the Franklin Noon Lions Club.

"He is also the past president of the Polish Center of Wisconsin; we all know he is very proud of his Polish heritage. On behalf of the caucus, we wish Ken a very happy retirement. We will miss him and paczkis!"

Residents from Milwaukee and surrounding areas are invited to attend the Workforce Construction Trades Job Fair on Thursday, March 24.