Ivery pleaded guilty to killing Amarah "Jerica" Banks and her daughters Camaria Banks and Zaniya Ivery in 2020. He entered the guilty pleas to three counts of first-degree intentional homicide in April.

MILWAUKEE - A Milwaukee County judge sentenced Arzel Ivery on Friday, July 16 to life in prison without the possibility for extended supervision. 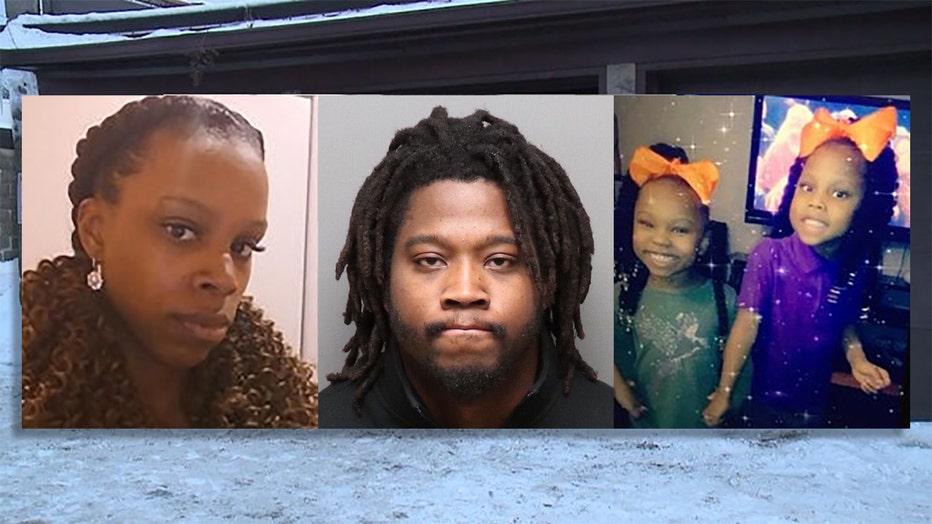 Ivery pleaded guilty to killing Amarah "Jerica" Banks and her daughters Camaria Banks and Zaniya Ivery in 2020. He entered the guilty pleas to three counts of first-degree intentional homicide in April.

The bodies of Banks, 26, and her girls were found in a Milwaukee garage one day after an Amber Alert was issued for the 5-year-old Zaniya and 4-year-old Camaria.

Arzel Ivery statement prior to sentencing

Arzel Ivery offered a brief statement before the court sentenced him to life in prison without the possibility for extended supervision in the killing of Jerica Banks and her two daughters.

"I know what I did has affected the world I know I can’t change anything with what I say but I’m truly sorry," Arzel Ivery told the court prior to his sentence being handed down.

"This is the worst things I’ve ever gone through.  No parent should have to bury a child – not only a child but your grandchildren too," said Valeria Spinner-Banks, mother of Jerica Banks.

A Milwaukee County judge sentenced Arzel Ivery to life in prison without the possibility for extended supervision in the killings of Jerica Banks and her two daughters.

Defense attorneys had requested the possibility of an early release after 40 years of confinement. That was denied by the judge.

In September 2020, a doctor ruled Ivery's plea of not guilty by reason of mental disease/defect would not be supported.

Prosecutors said Ivery admitted that a domestic fight escalated to the point that he strangled the three and then burned their bodies. The three were found in a garage near 47th Street and Burleigh Street on Feb. 16, 2020 -- a day after an Amber Alert was issued for the children.

According to the criminal complaint, police spoke by phone with Ivery on Feb. 7, 2020. He indicated "there was a funeral for his son that he had with Ms. Banks." He indicated the two got into an argument "because Banks blamed (Ivery) for the death of their son." 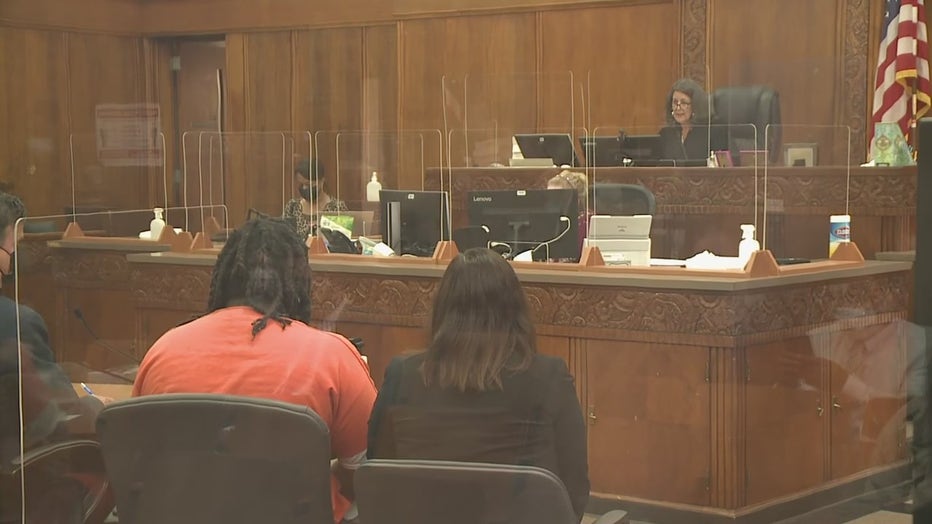 Ivery told police "Banks was upset and making a scene" and that he "stayed for a little bit and then left to go sleep in his truck." The complaint says Ivery "did not know where Banks or the children were." Ivery indicated he was out of state and that he "would come back next Friday," Feb. 21 to be interviewed by police.

Family reacts to life in prison sentence for Arzel Ivery

Family members reacted to the life in prison sentence handed down to Arzel Ivery who was convicted of killing Jerica Banks and her two daughters.

Memphis police received a call from Ivery's father on Feb. 15, 2020. He stated that Ivery "has confessed that (Ivery) had killed the mother of his children and his children in Milwaukee and burned the bodies."

The complaint against Ivery says on Feb. 15, 2020, Milwaukee police obtained a search warrant for Banks' apartment. A trained cadaver dog was brought into the children's bedroom -- and the dog "detected an odor of decomposing human remains." Forensic investigators also detected the "presence of human blood" inside a closet in the room.

The funeral for the son was on Feb. 7, 2020 -- and afterward, Ivery indicated he went to work. When he went to Banks' apartment around 1:30 a.m. on Feb. 8, the complaint said Banks "was angry that (Ivery) had gone to work and yelled at him that he did not care about the death of their son." Ivery claimed he and Banks had an argument and "he then grabbed Banks and pushed her head into the wall two times." Ivery then indicated he "strangled Banks with both hands."The complaint says Ivery then stated, "he did not want the children...to live in a world where they did not have their mother." He indicated he then strangled both the children. The complaint says Ivery then tried to hide the bodies of all three by burning them.

The victims' family plans to commission a stained glass window to be installed at Sojourner Family Peace Center in Milwaukee. It will depict Banks and her daughters walking into the sunlight – as a way to honor them.

Milwaukee police released video and information regarding the fatal officer-involved shooting of Roberto Zielinski that occurred near 29th and Cleveland on Sunday, May 30.

One person is dead following a crash in Sheboygan County Friday morning, July 16.