WAUCHULA, Fla. - It's been 14 years since the body of Amber Woods was found along a Manatee County road, but on Monday, detectives said three arrests have now been made.

Brown is the half-brother to the other two suspects. 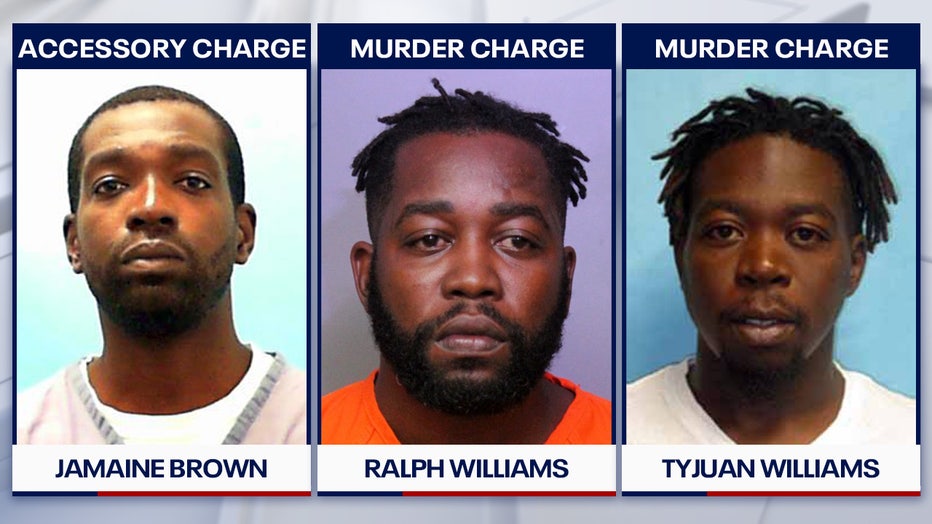 An autopsy from the following day showed she died from a gunshot wound to her back.

In the days leading up to Amber's murder, Wells said Ralph wanted to end his relationship with the teenager and conspired with his brothers to kidnap her, take her to a remote area and kill her. 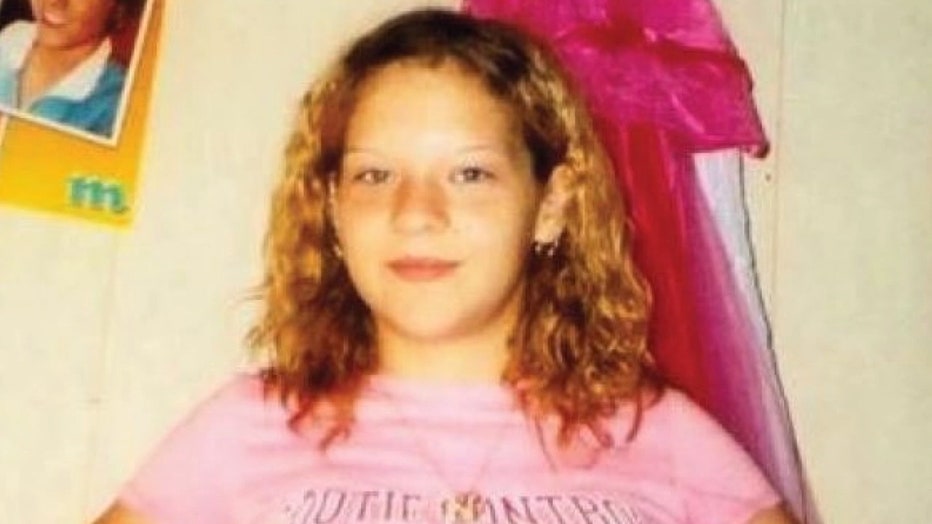 Detectives said they learned it was generally believed that Amber was pregnant with Ralph's child. During the investigation, the sheriff said the agency found a text message where he was concerned about the rumored pregnancy since she was underage.

At the time, detectives had several leads, but could not build a strong case against Ralph, the sheriff said.

Then, in April 2019, the sheriff's office decided to re-examine the case to include using technology that was previously unavailable. This time, they used cellular tracking software to follow the cell towers and travel of the brothers that morning.

Sheriff Wells said they learned a phone used by Ralph was in the vicinity of where Amber's body was found.

During an interview in November with Brown, detectives said they learned he drove Amber to a rural location off of SR-62. They got out of the vehicle and she was shot in the back by Tyjuan. An arrest warrant was issued for Brown on a kidnapping charge. He pleaded guilty on Dec. 18. 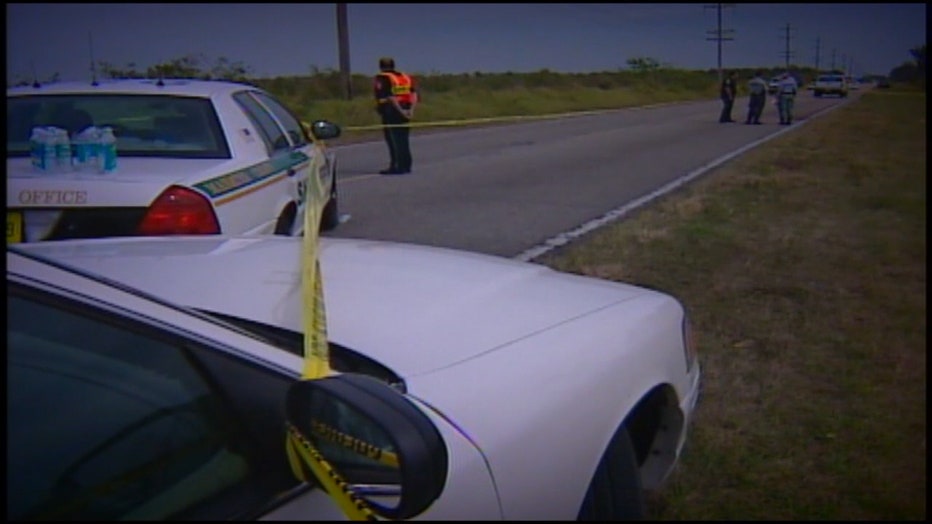 Ralph and Brown dragged her body to an area with high grass, and they fled.

Both are in jail without bond awaiting extradition.

"These are just cold-hearted individuals, that's all you can say," said Sheriff Rick Wells.  "This young woman had her entire life in front of her and they treated her like she was nothing."

"As you all know, it has been a long time coming. We're ecstatic we have justice," said Amber's sister-in-law, Crystal Moses.  "I hope they rot in hell.  That's the best way I can say it."

Amber was a student at Hardee Senior High School and was raised by her aunt and uncle. In 2019, they told FOX 13 there was no sign she was forcibly taken from her home, but it's unclear why she left.

Sheriff Wells said an autopsy later revealed Amber was, in fact, not pregnant.