CLEVELAND - Gina Dejesus, a Cleveland woman who was kidnapped and held hostage for a decade, is now the victim of a carjacking incident and robbery.

The FBI and Cleveland law enforcement discovered DeJesus in 2013 after she was kidnapped in 2004, according to the bureau's website.

And now, DeJesus is now the victim of another violent crime after at least two male suspects on Thursday pulled in front of her car while she was driving, forced a gun to her head and ordered her to get out of her vehicle, Fox 8 Cleveland first reported, citing local law enforcement and the FBI. 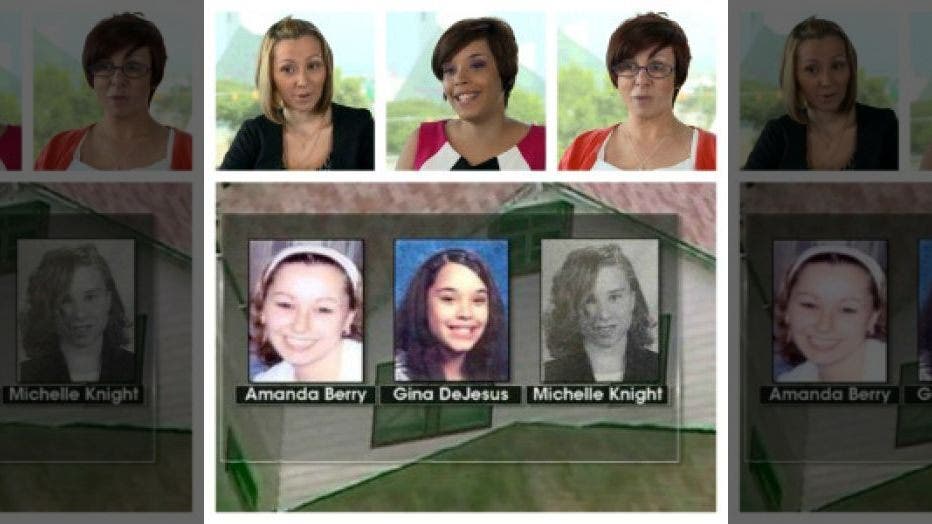 The Cleveland Division of Police is seeking the public’s help to locate the vehicle, which is believed to be a silver 2015 Toyota Camry, and suspects, according to a blog post.

The carjackers stole her purse, credit card and demanded she hand over her key fob, Fox 8 reported.

"We are happy to report that Gina is unharmed and in good spirits despite the events that took place," Cleveland Missing, a group DeJesus helped create that highlights missing persons, told Fox 8.

The FBI's violent crime task force, which includes federal agents and Cleveland police, is investigating the incident, according to the outlet.

Anyone with information about the suspects or vehicle involved can contact the Cleveland Police Department's First District Detective Unit at 216-623-5118. Anyone can leave anonymous information at 216-25-CRIME.