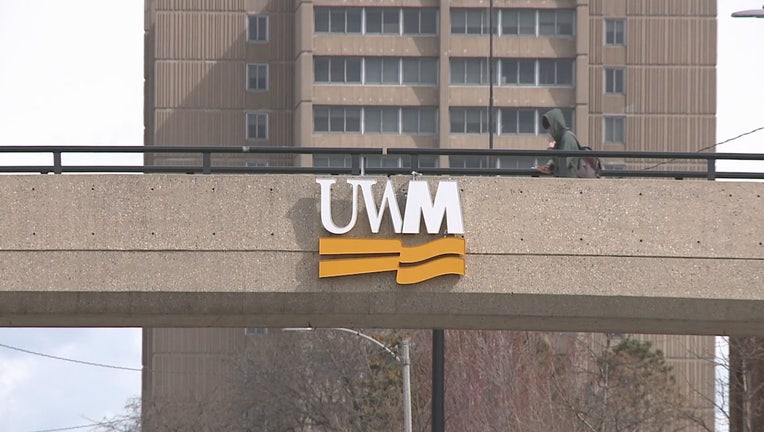 MILWAUKEE - The University of Wisconsin-Milwaukee announced on Thursday, July 29 that it has received $1 million from architecture alumnus James Mellowes and his wife, Maureen. The couple has directed that half their gift be used at the chancellor’s discretion, with the remainder designated for UWM’s School of Architecture & Urban Planning.

Jim earned two degrees at UWM: a bachelor’s in architectural studies in 1971 and a Master's of Architecture in 1973. He moved to Cambridge in 1976 and has lived in the Boston area since. He started the firm Mellowes & Paladino Architects in 1993 and is now partially retired.

Maureen earned a bachelor’s degree from Marymount College in 1973 and an MFA in 1977 from Rosary College Graduate School of Fine Arts in Florence, Italy. After living in Florence for several years, she returned to the U.S. in the ’80s and worked for Abt Associates in Cambridge.

Credible.com personal finance expert Dan Roccato has advice on how to jump-start your retirement plan.

Downed trees and power lines in the Town of Ripon