The state of Illinois has collected 26 million dollars on sports gambling since legalization in March 2020, according to the Illinois Gaming Board, and with the NCAA&nbsp;men's basketball tournament in full swing, Wisconsinites are playing into that.

MILWAUKEE - The state of Illinois has collected $26 million on sports gambling since legalization in March 2020, according to the Illinois Gaming Board, and with the NCAA men's basketball tournament in full swing, Wisconsinites are playing into that.

The parking lot at the Rivers Casino in Des Plaines, Illinois was full Sunday, March 21. The sportsbook manager said he takes a bet from a Wisconsinite every single day. Some say the Badger State is missing out on that money, while others say sports gambling would just be more problem than profit.

About 90 minutes from Milwaukee, Supervisor Ross Sansone says Wisconsinites are frequent visitors to the Rivers Casino sportsbook near O'Hare.

"It's just the great excitement that we have -- the action, the cheering, the booing," said Sansone. "It's a fun time, good atmosphere." 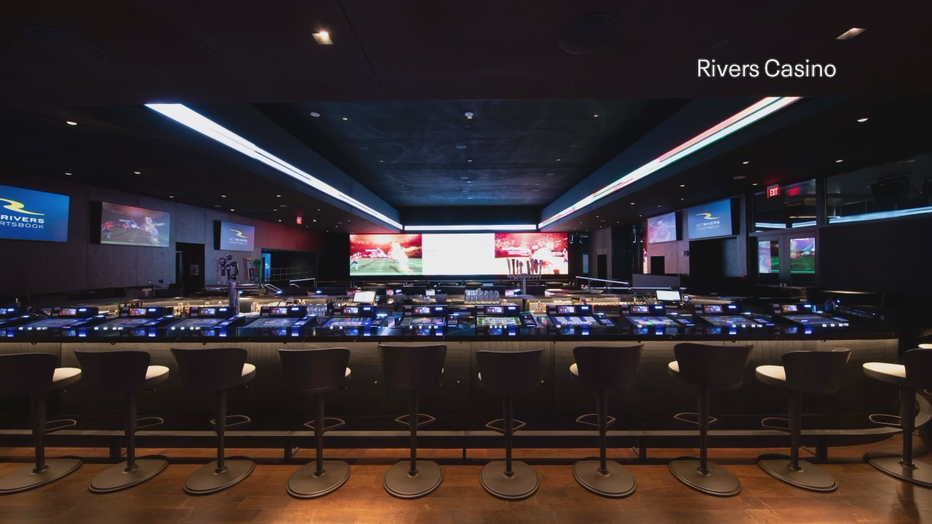 There, Wisconsinites can legally bet on sports games, money lines and more, either in-person or through their app.

"You make your bets as long as you're in Illinois," said Sansone. "Just make sure your location is on on your smartphone. It picks you up, and you're good to go."

It begs the question -- should gambling be legalized in Wisconsin?

That depends on who you ask. 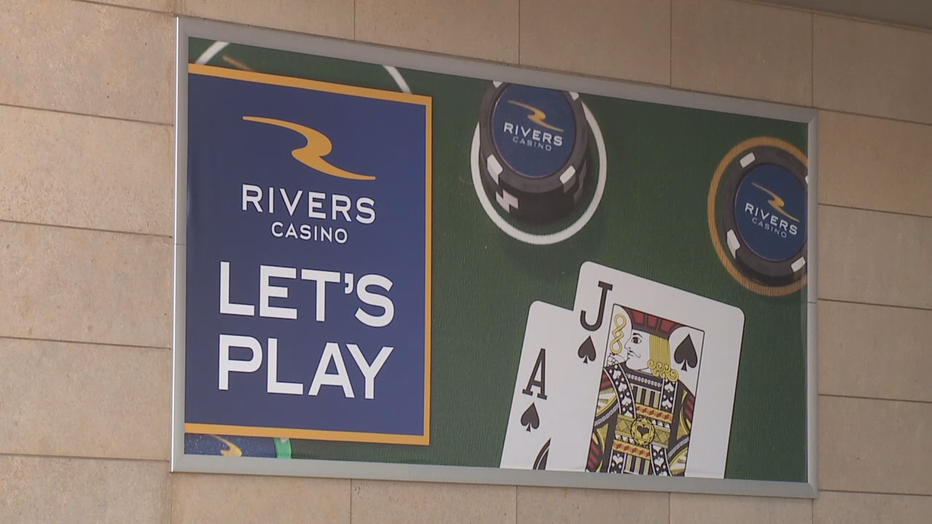 "I really wish that we would have a larger conversation, and look at studies and understand the impact it’s going to have before they just willy nilly decide that the revenue is worth it," said Lorri Pickens with "Citizens Against Expanded Gambling."

"Gambling creates no new wealth, and so, for every dollar spent, that doesn't get reinvested into our economy in any way," said Pickens. "It's a zero-sum game." 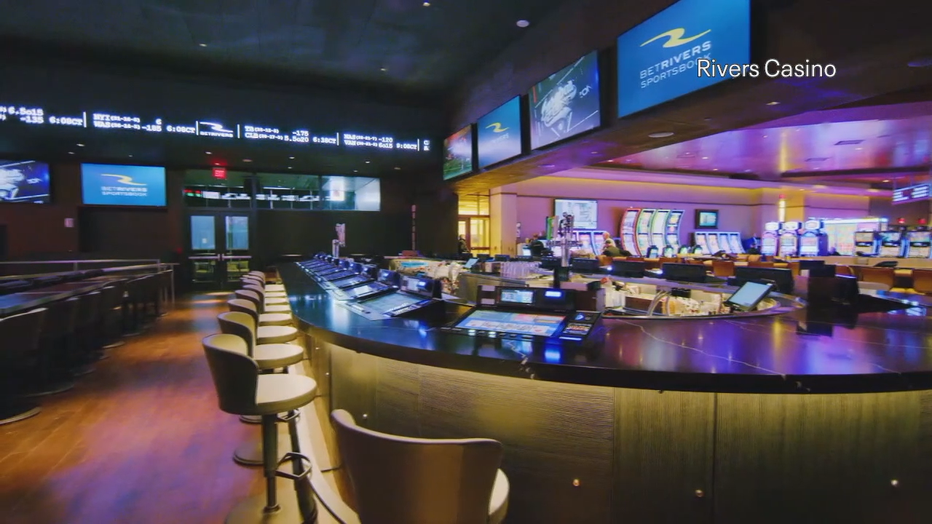 Bills to legalize sports betting have made their way to the Wisconsin Legislature in the past, but they have fallen short every single time. Pickens does expect another attempt later in 2021.

Davion Mitchell scored 16 points and spearheaded a dominant defensive first half, helping top-seeded Baylor avoid another NCAA Tournament upset with a 76-63 win over Wisconsin on Sunday.