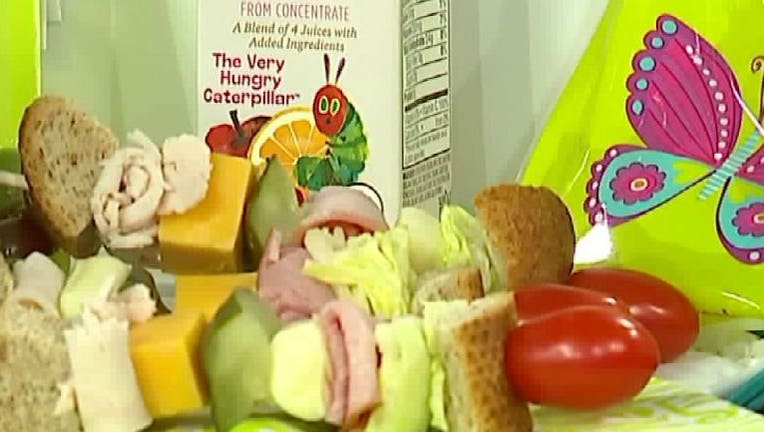 Schools throughout America serve more nutrient-rich foods than restaurants, according to researchers at Tufts University.

A new study conducted by the university’s Gerald J. and Dorothy R. Friedman School of Nutrition Science and Policy published findings that analyzed the diets of 40,000 adults and 21,000 children between 2003 and 2018.

In the final year of the study, more than half of meals that were served in U.S. restaurants were determined to have the "lowest nutritional quality."

In schools, only 24% of the meals served were said to be poor in nutritional quality. However, the study did acknowledge that the Healthy Hunger-Free Kids Act passed by the federal government in 2010 likely influenced its result due to the legislative policy’s strengthened funding for child nutrition programs with the USDA.

Eligible food programs that play a part in providing nutritious foods for students include the School Breakfast Program and National School Lunch Program as well as the Summer Food Service Program when school is not in session. The foods that are served through these programs typically provide whole grains, fruits, vegetables and legumes rather than sugar-loaded, refined or processed foods that are common in restaurants.

Data obtained from the 16-year study reportedly showed that "poor nutritional quality food consumed from restaurants" only declined from 85% to 80%. Schools on the other hand had dropped its poor nutrition rate from 57% to 24%.

Similarly, American workplaces and grocery stores have scaled down on the foods that have poor nutritional value – albeit by a small margin in those 16 years.

According to the study, consumption of nutrient-lacking foods went down in workplaces from 56% to 51% and while the same happened at grocery stores nationwide from 40% to 33%.

"Schools are now the single healthiest place Americans are eating. This finding is particularly timely given widespread school closures over the last year from COVID-19, and current efforts to safely and fully reopen schools," said the Friedman School’s Dean Dariush Mozaffarian, who was the senior author the study.

"Our results suggest substantial nutritional harms for millions of kids who have not been consistently receiving meals at school and must rely on other sources," Mozaffarian added. "These harms also disproportionately affect low-income, Black and Latinx children."

Not so surprisingly, the study also found that food trucks and entertainment venues served foods that lack nutrients at 44% for adults and 52% for children.

Grocery benefits are now available in Wisconsin through a program called Pandemic-EBT.

Demand for school meals in Wisconsin drops during pandemic

Demand for school meals plummeted in Wisconsin during the pandemic — even though federal waivers and funding meant that in the vast majority of cases they were free to any student.

Clement Avenue School and Starms Early Childhood are two of the 27 schools in the entire United States that are being recognized as Green Ribbon Schools.