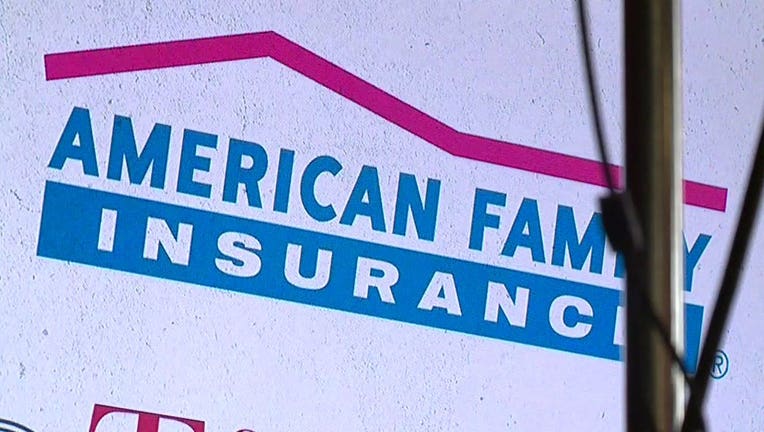 MILWAUKEE - American Family Insurance group on Wednesday announced it is raising its minimum wage to $23 per hour, effective July 2022.

It is the second time in just over two years that the company has announced an increase of its minimum wage. In January 2020, the company made the bump to $20 per hour.

On its website, the insurance group said the wage increase will impact more than 13,000 workers at more than 2,000 companies – including Madison-based American Family Insurance an DePere-based CONNECT.

The company said the pay bump is intended to help recruit and retain workers in a variety of roles, including call centers and claims.

"American Family strives to be an employer of choice, and compensation is one way to achieve that by remaining competitive in a tight job market," Tracy Schweitzer, American Family chief people officer, said in a statement. "This increase recognizes the importance of having top talent to provide exceptional service to our customers, while helping employees develop successful careers here."

Based in Madison, the group has agency owners in 19 states.

The Wisconsin Department of Revenue (DOR) announced on Wednesday, Feb. 9 that it now offers an extra layer of identity protection for taxpayers – as the 2022 individual income tax filing season gets underway.