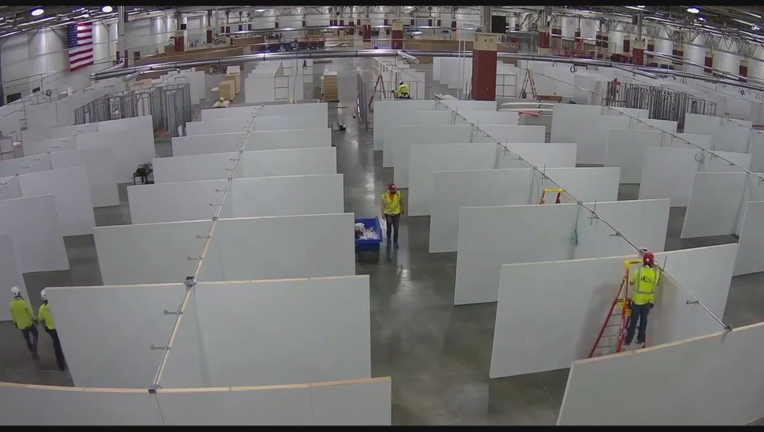 WEST ALLIS, Wis. - The Wisconsin Department of Administration (DOA) announced on Friday, March 19 that the decommissioning process has begun for the Alternate Care Facility (ACF) at Wisconsin State Fair Park. This, as COVID-19 hospitalizations in the state trend downward.

A news release says a total of 170 individuals received treatment at the facility between October 2020 and January 1, 2021, as part of Wisconsin’s continuum of care efforts. On December 22, 2020, the ACF opened a Bamlanivimab (BAM) Infusion Clinic to meet the needs of local southeastern Wisconsin health systems that did not have the capacity at the time to serve their patients with the new outpatient treatment. A total of 37 individuals were treated at the BAM Infusion Clinic. 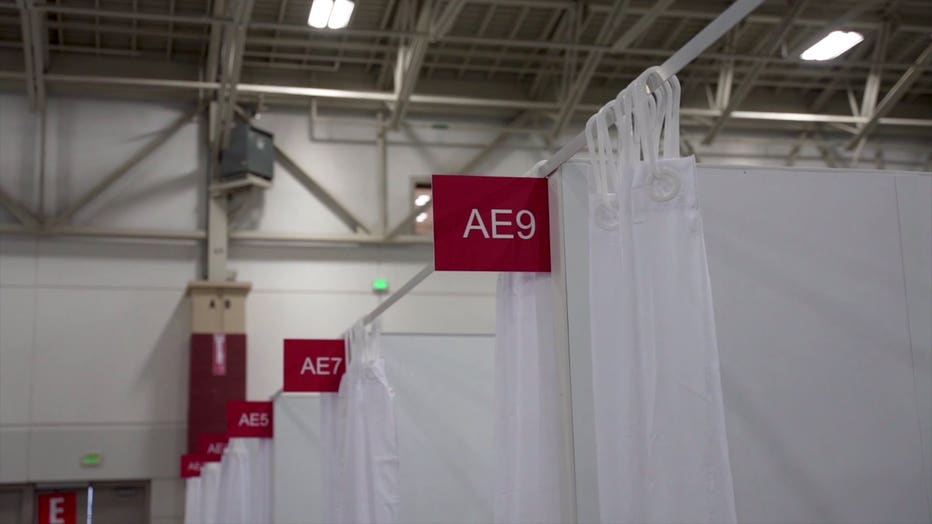 In February, officials say the ACF was placed into "mothball" status meaning that it was not actively accepting transfers from hospitals, while DHS and DOA continued to review data and continued conversations with health systems.

"The Alternate Care Facility was constructed as hospitalizations from COVID-19 were increasing across our state to ensure that our health systems and local governments could continue to provide high-quality care to Wisconsinites. It not only brought relief to our hospitals but also provided quality and compassionate healthcare to Wisconsinites in their time of need."

Sanitation of the facility has already begun, with Wisconsin State Fair Park expected to be back to its original state before the end of April.

MPD: Man shot after forcing his way into home of person known to him

A 46-year-old Milwaukee man sustained serious gunshot wounds after police say he forced his way into a residence of a person known to him.