MILWAUKEE - The case against the suspect in a fatal hit-and-run crash is headed for trial, but he's out of jail on an increased bond. That has the family of Elroy Robinson asking how he could go free, for now.

In August, Sukhjinder Singh, 34, filed a motion to change his address to Indianapolis, which was allowed in court Wednesday, Sept. 29 with a $2,500 bond increase. Court records show Singh has already paid that and is out of custody. The Robinson family fears the system isn't holding Singh accountable.

On the sidewalk near 10th and Walnut Wednesday night, candles represented a flicker of hope for the loved ones of Elroy Robinson. On June 20, a witness told the family he was helping someone in a wheelchair cross the street when he was hit by a speeding car and killed.

"This issue here with the reckless driving and speeding in our city right now has became a cancer," said Aerion Steward, Elroy Robinson's great-nephew. "It is literally rising every day and every minute." 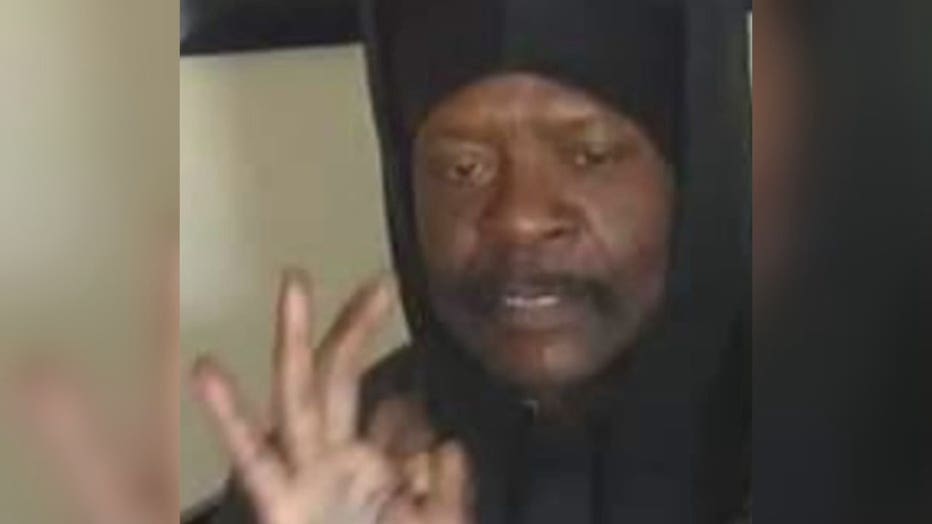 Shortly after, Milwaukee police arrested Singh, using surveillance cameras from Milwaukee County buses and more to find the car he was driving. Court documents say Singh was driving between 50 and 60 miles per hour with his headlights off when he struck Robinson and kept going.

"He killed my uncle right here in cold blood and just kept going," said Keethan Robinson, Elroy Robinson's nephew. "Never stopped to check on him. He only got caught because he wasn't going to turn himself in or anything."

Singh was charged with hit-and-run involving death and operating without a valid license, causing death. He posted a $5,000 bond in July and then an extra $2,500 Wednesday, allowing him to live and work in Indiana. It's a decision worrying the Robinsons as the case moves toward trial. 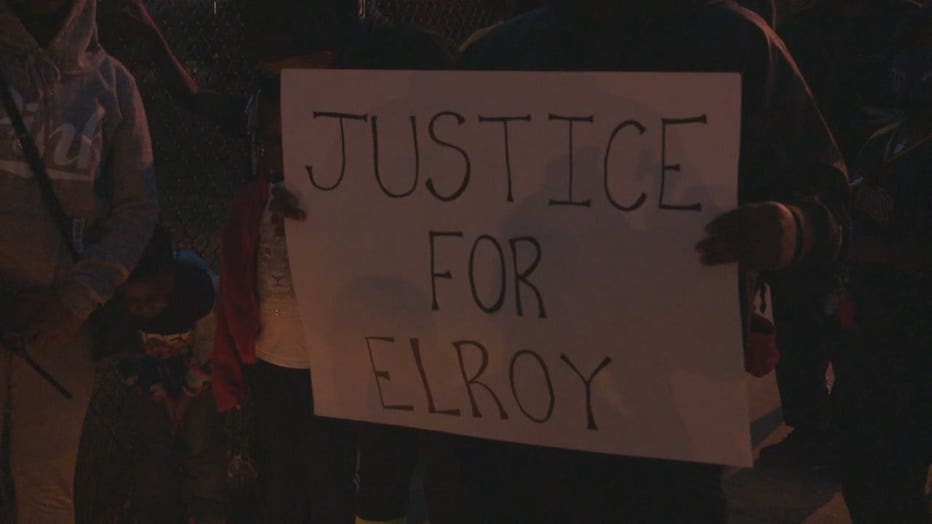 "He can just go. Then what? Then what?" said Althedria Robinson, Elroy Robinson's niece. "It's sickening. It's very sickening."

"They just let him go scot-free," said Keethan Robinson. "Like, this is why we think the justice system is a joke. This is a prime example of why." 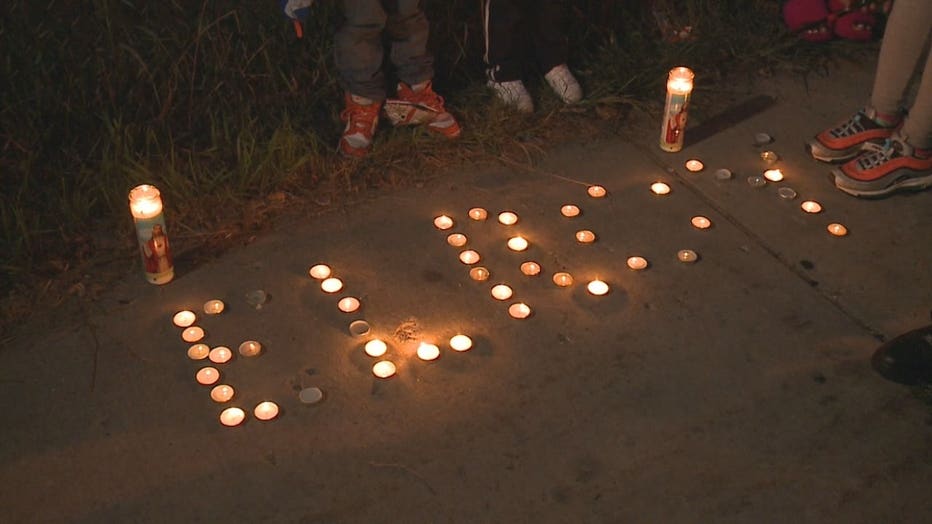 If convicted on both charges, Singh could face a maximum sentence of 25 years in prison, a maximum fine of $110,000 or both.

Loved ones gathered to remember a Milwaukee man killed in a double shooting that happened near 13th and Locust on Monday night.

14-year-old shot in Milwaukee near 39th and Meinecke

A 14-year-old Milwaukee boy showed up at the hospital after a shooting near 39th and Meinecke.