Milwaukee cold case detectives are following up on new trips related to the 2002 disappearance of Alexis Patterson -- a 7-year-old girl last seen walking to school.

MILWAUKEE - Milwaukee cold case detectives are following up on new trips related to the 2002 disappearance of Alexis Patterson -- a 7-year-old girl last seen walking to school.

It has been 19 years since the police department first started handing out pictures of Patterson in hopes of someone recognizing her. They still pass out her photo, continuing to try to figure out what happened. 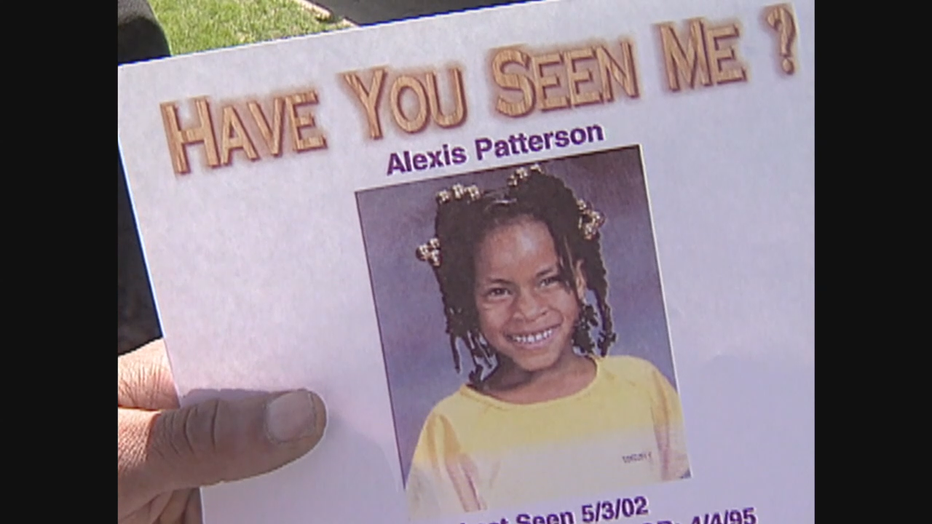 "This case has always bothered me. Never had any closure, any answers about what happened," said Det. Jeremiah Jacks with the MPD cold case unit. 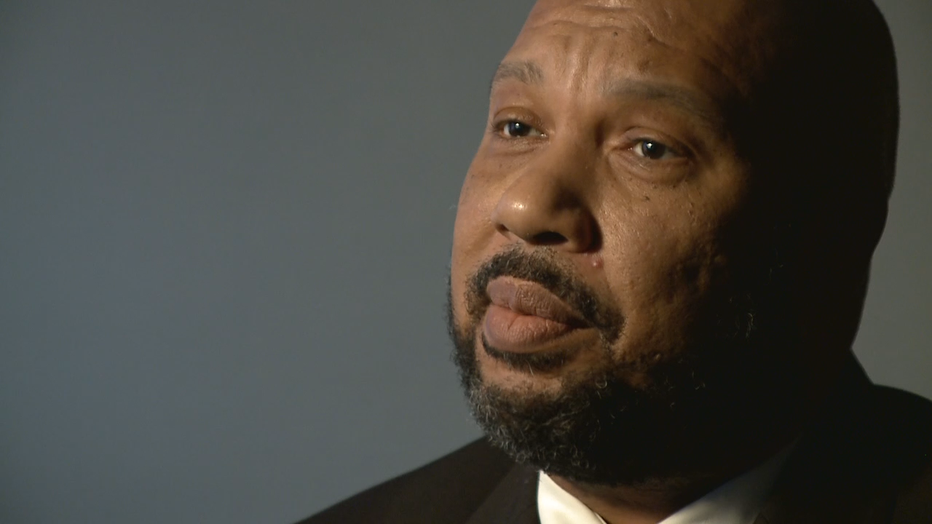 "I remember how shocking it was. Any time a child goes missing, especially on their way to school, and just disappear without any answers, was shocking to the community," Jacks said.

There are a lot of documents, but not a lot of answers in the search for Patterson, last seen May 3, 2002, walking to Hi-Mount School in Milwaukee. 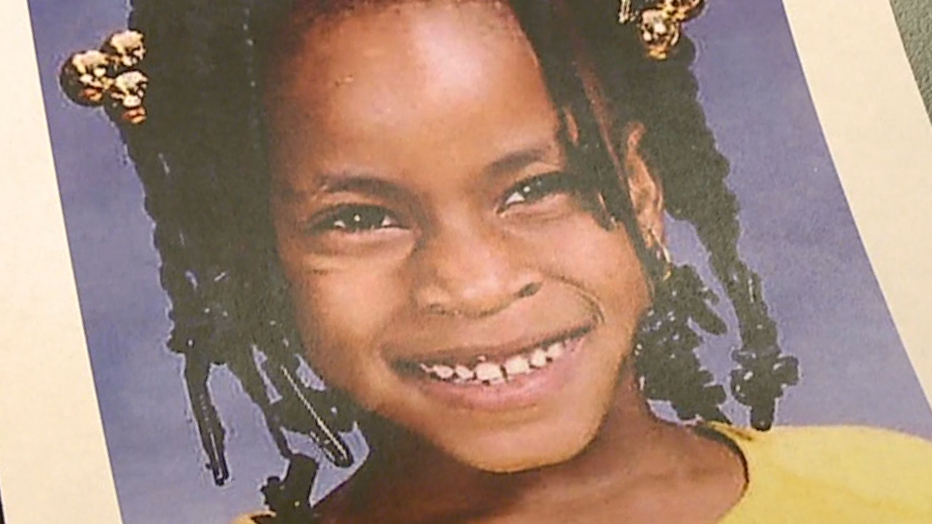 "We don’t know that this is a homicide. We don’t even know if she’s deceased. There is a chance she’s out there right now and just needs to be found and brought home," said Det. Timothy Keller. 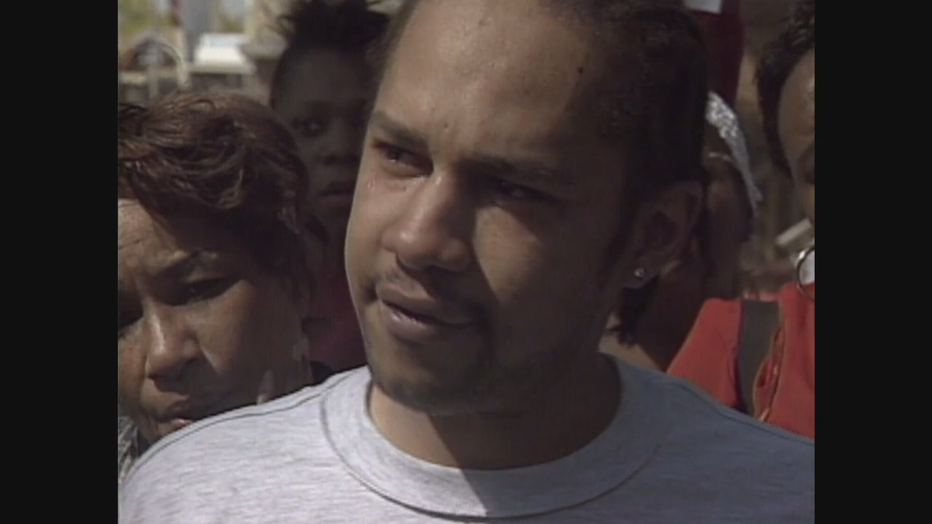 "You know, LaRon played a significant part of the initial investigation because he was the last person that was with Alexis," Keller said. "We have nothing to say he was lying to us or not providing all the information that he had, so we really don’t know what kind of an impact his death would have on this."

Detectives say, with Bourgeois' death putting the case back in the news, they have received several tips over the past few days. They follow up on every one of them, hoping one will lead to Patterson. 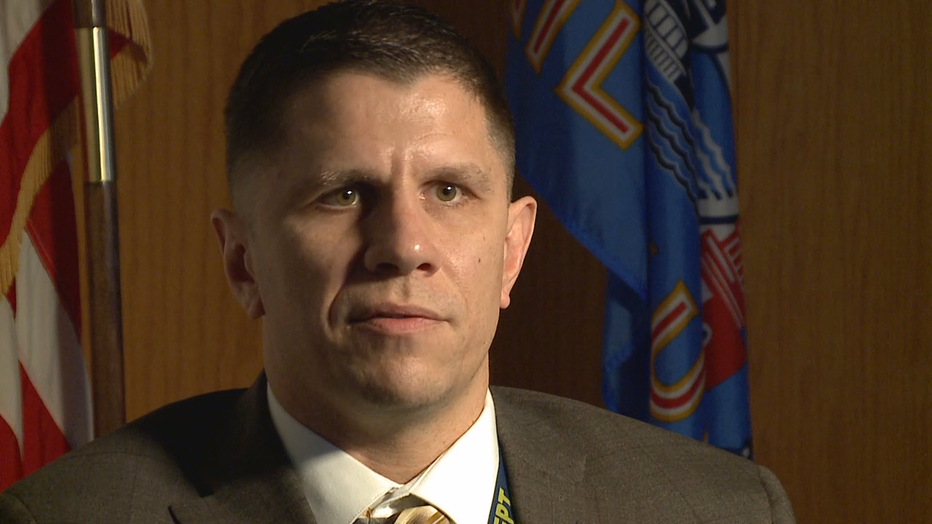 The National Center for Missing and Exploited Children also continues to work on the case. They have an anonymous tip line: 1-800-THE-LOST.

The stepfather of Alexis Patterson, who disappeared in Milwaukee in 2002, has died.

21-year-old Jordan Jones of Milwaukee is now charged in connection with the hit-and-run crash that caused the death of Marquette University Dean Daniels in February 2020.