Passed unanimously in October by Milwaukee's Common Council, an unarmed first responder program is in its research and development phases.&nbsp;

MILWAUKEE - Similar programs have been implemented in cities across the nation, and Milwaukee could be the next to adopt an unarmed first responder program. Now, some local leaders are looking to turn this proposal into reality. 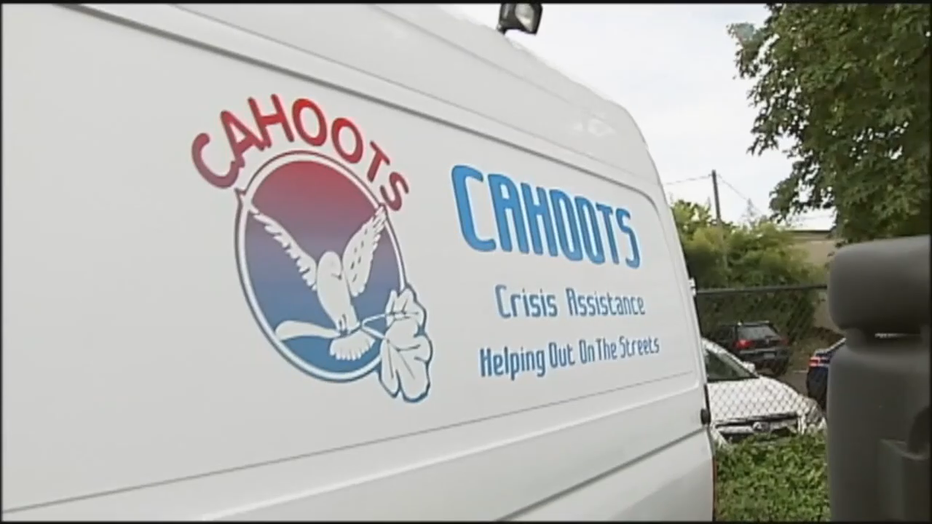 "We need to alleviate some of the pressure on MPD," said Milwaukee Alderwoman Chantia Lewis.

Passed unanimously in October by Milwaukee's Common Council, an unarmed first responder program is in its research and development phases. Program details, including how much it would cost, still need to be fleshed out, but Alderwoman Lewis said she is committed to seeing this through. 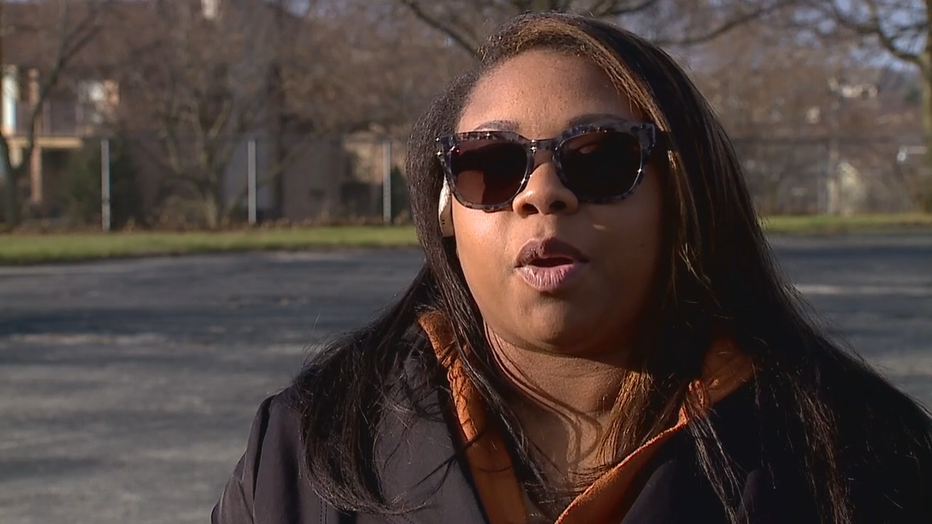 "We feel like it’s high time that we do something different," said Lewis. "Right now, what we’re working on is an interim master plan."

Lewis, who authored the legislation, said the program would address calls that don't involve a threat to public safety -- for example, someone experiencing mental health, substance abuse, or a homelessness crisis. 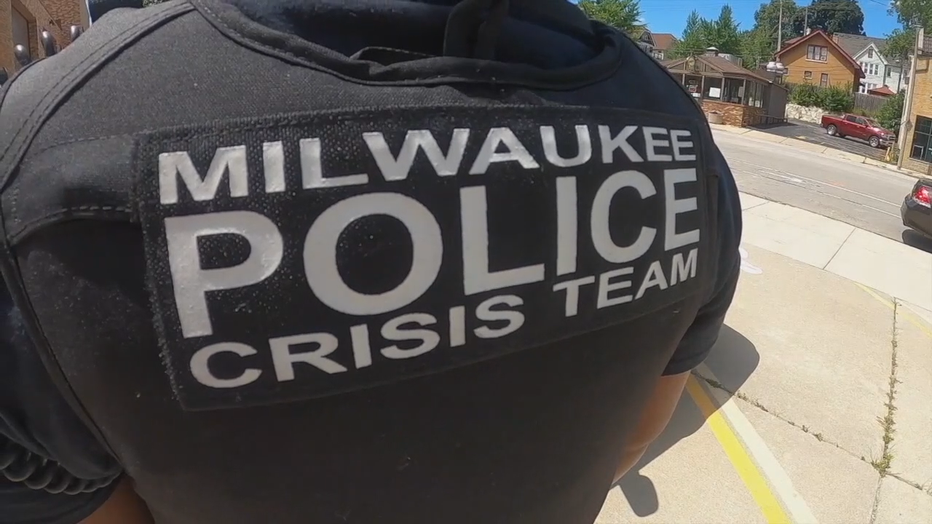 "Oftentimes, we ask MPD to be the social worker, to be the educator, to be all of this, and that’s not their job," said Lewis.

Currently, MPD utilizes its Crisis Assessment Response Team -- or CART -- where necessary. It's a collaboration between the department and Milwaukee County's Behavioral Health Division. Each team is made up of one officer, and one social worker, but in the program Lewis is proposing, all team members would be unarmed. 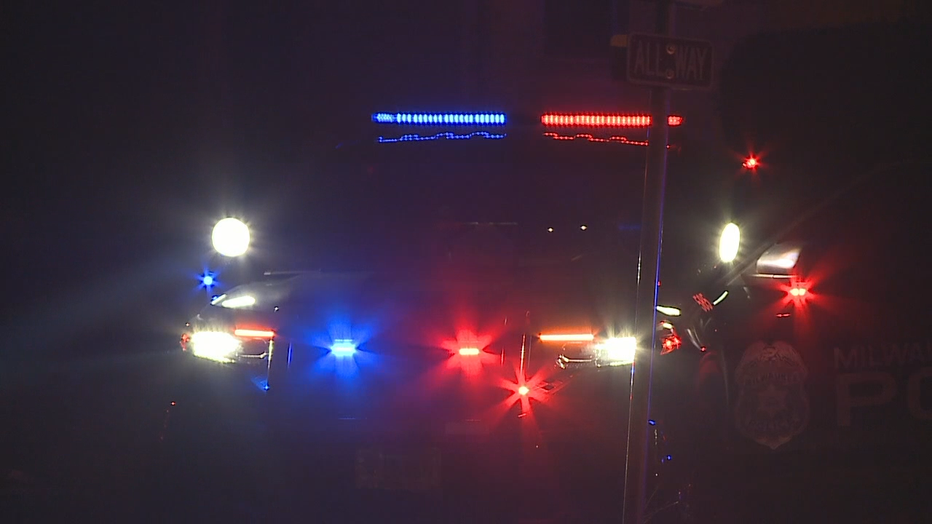 It's modeled after CAHOOTS -- a similar effort out of Eugene, Oregon.

"This is literally ensuring that we can free up some resources from MPD because they spend an awful lot of time going to calls they are not necessarily needed," said Lewis.

"The Milwaukee Police Department remains committed to working with our system and community partners on solutions to address social services.”

Lewis said once a plan is developed, they'll be asking the community for input before eventually taking it to the necessary committees for approval.