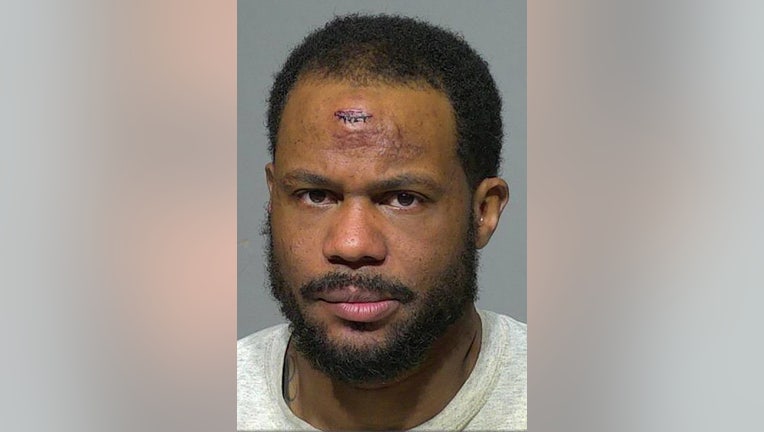 MILWAUKEE - A 30-year-old Greenfield man is charged in connection with vandalism to windows and fish tanks inside a Milwaukee community center – and it was all caught on video. The accused is Bryce McNair – and he faces the following criminal counts:

According to the criminal complaint, Milwaukee County sheriff's deputies were dispatched to the Martin Luther King Jr. Community Center in Milwaukee -- to investigate a report of an individual attacking the community center aquariums with a pipe." When the deputies arrived on the scene, they identified the defendant -- and arrested him. 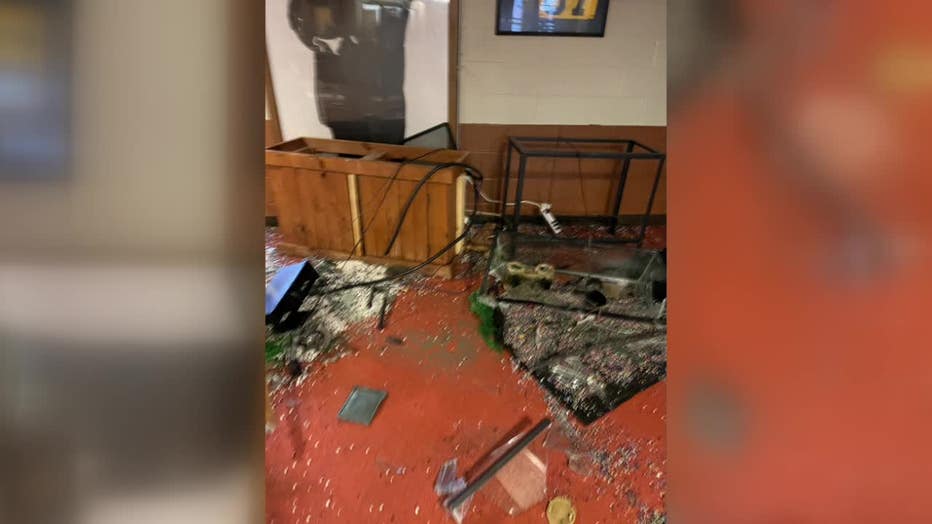 The complaint says McNair "began complaining that people were harassing him, following him, and 'sending him naked pictures.' The defendant had a large amount of blood on his hands."

A pair of witnesses told deputies the defendant entered the community center using a key fob. They heard a breaking sound -- and "observed (McNair) breaking 'everything else' in the lobby using a metal pipe, including the fish tanks," the complaint says. 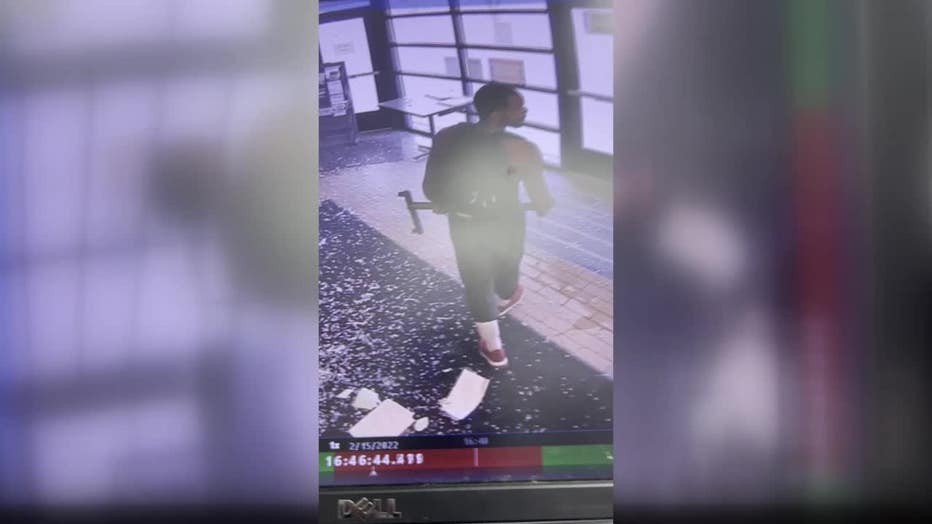 Deputies noted water, fish tank accessories, and glass was all over the floor of the community center lobby. Fish and turtles were also seen on the floor.

In total, the complaint says "six aquariums were shattered, with at least 40-50 fish falling out of the drained tanks." Damage to the items at the community center was estimated to be $6,575.

On Sunday, Feb. 20, McNair was in Milwaukee County court. The court was "advised by the defense that there is reason to believe the defendant is not competent to proceed," online court records say. A competency examination was ordered. The doctor's report is due back on March 7.