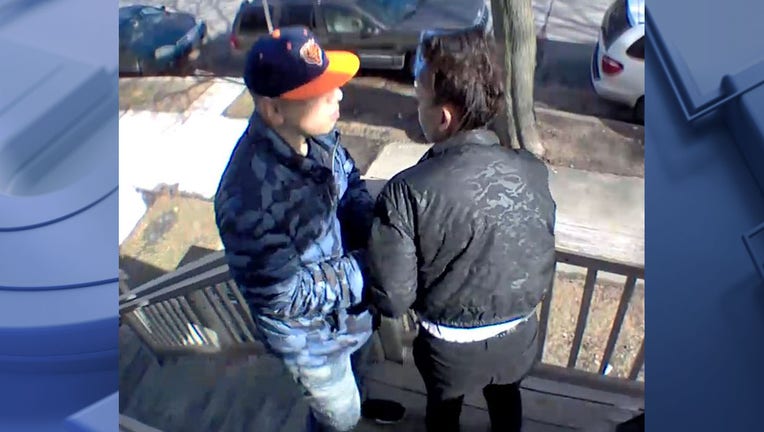 Suspect, left, and victim, right, in an apparent abduction on the city's south side.

MILWAUKEE - Milwaukee police are asking for help identifying and locating a man possibly abducting a woman on the city's south side on Feb. 18. It happened around 1 p.m. near 17th and Lincoln.

The suspect is described as a Hispanic male, 28-38 years of age and had a medium build. He was last seen wearing a blue/orange Bears baseball cap, blue camouflage jacket, dark-colored pants and black shoes. He was armed with a handgun. 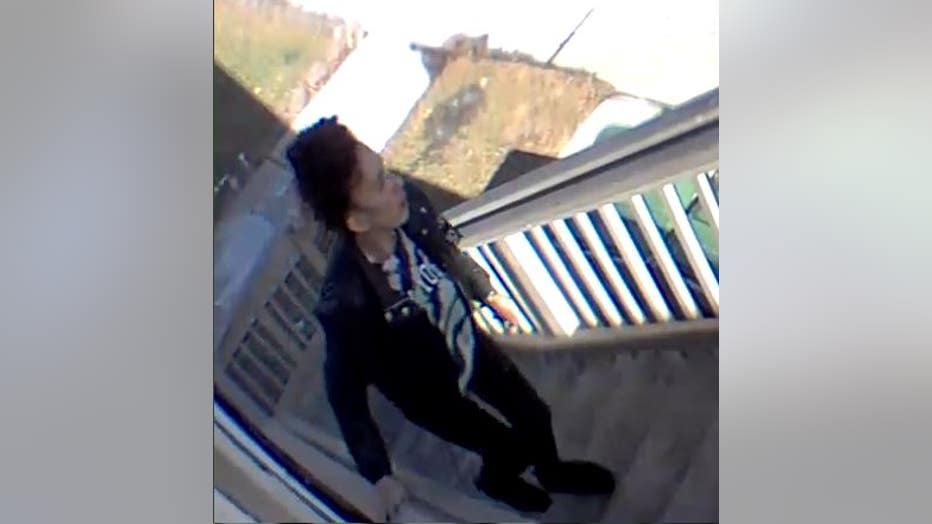 Victim in the apparent abduction

The victim is described as a Hispanic female, 25-35 years of age. She was last seen wearing a black jacket, black pants and black shoes.

The suspect vehicle is described as a red 4-door Buick with no plates. 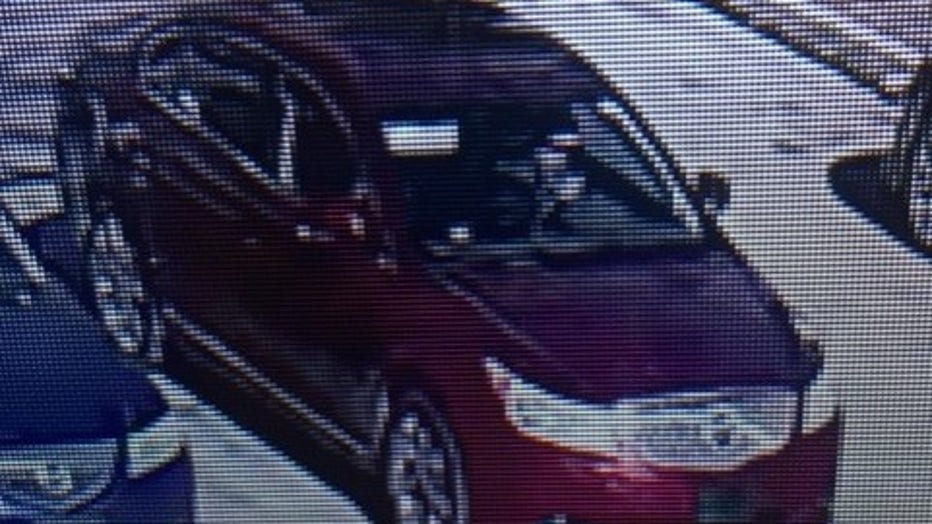 The armed suspect forced the victim into the suspect vehicle and fled the scene.