KENOSHA, Wis. - A Kenosha County judge sentenced Aaron Kimberly on Wednesday, Nov. 11 to three years in prison and another two years of extended supervision -- associated with leading police on a pursuit through Racine and Kenosha counties in April 2019. 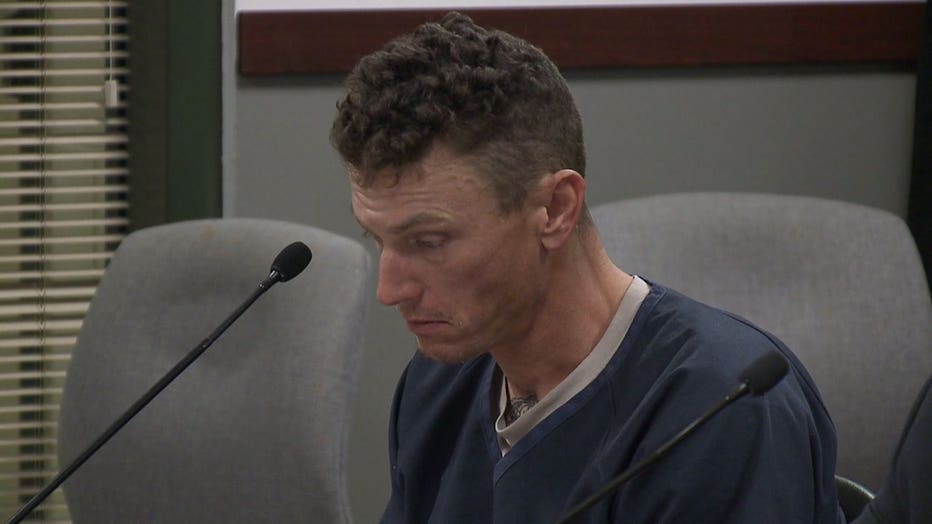 Kimberly pleaded not guilty in May 2019 to charges in the case. But on Nov. 11, court records show he pleaded guilty to Vehicle Operator Flee/Elude Officer -- and five other charges were dismissed by the court.

A Kenosha County deputy attempted to pull over Kimberly on April 27, 2019 -- for driving on a suspended license.  But officials said Kimberly took off, heading north on Sheridan Drive and into Racine County, where Mount Pleasant police were waiting.

Milwaukee police say a 21-year-old man was shot and wounded near 12th and Lapham on the city's south side on Wednesday morning, Nov. 11.

Suspect stole $5K worth of property from Milwaukee day care