With the new 988 Suicide & Crisis Lifeline, veterans and service members can then dial 1 to be connected with someone specifically qualified to help.

MILWAUKEE - The new 988 Suicide & Crisis Lifeline was officially activated nationwide Saturday, July 16. The resource provides a quick way to get help during a mental health emergency.

The lifeline has a unique feature for one vulnerable group in particular. Veterans and service members can call 988 and then dial 1 to be connected with someone who is specifically qualified to help veterans.

When in crisis, Winstead knows how important it is for someone to be there. Dryhootch, a nonprofit organization, is there to support veterans.

"Coming out of the military, that transition is difficult for a lot of veterans," he said. "That’s what Dryhootch is all about – peer mentorship." 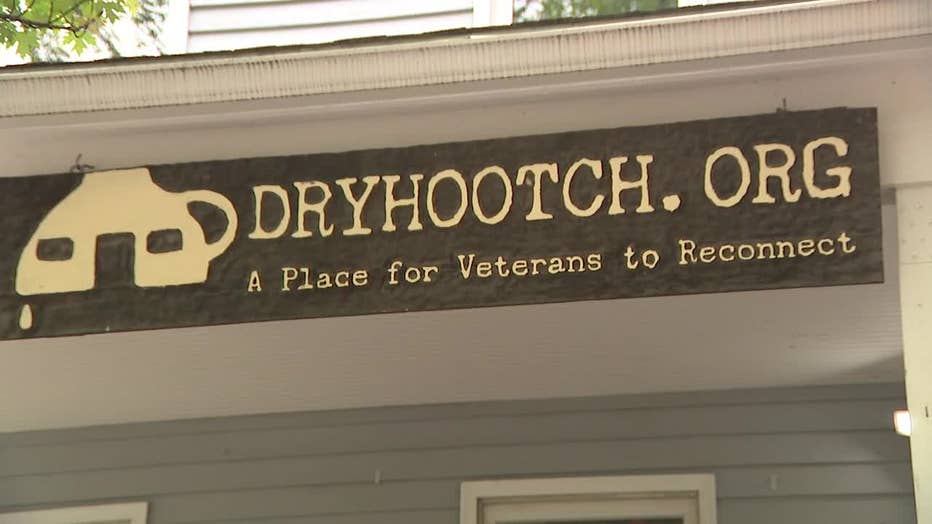 Kolar said she often hears fellow veterans share one sentiment in particular: "Of the men and women who served with me, I’ve lost more to suicide than to combat."

Kolar said 988, a number easy to remember and call, will save lives.

"Help is available for you, and it’s here for you right now," she said. 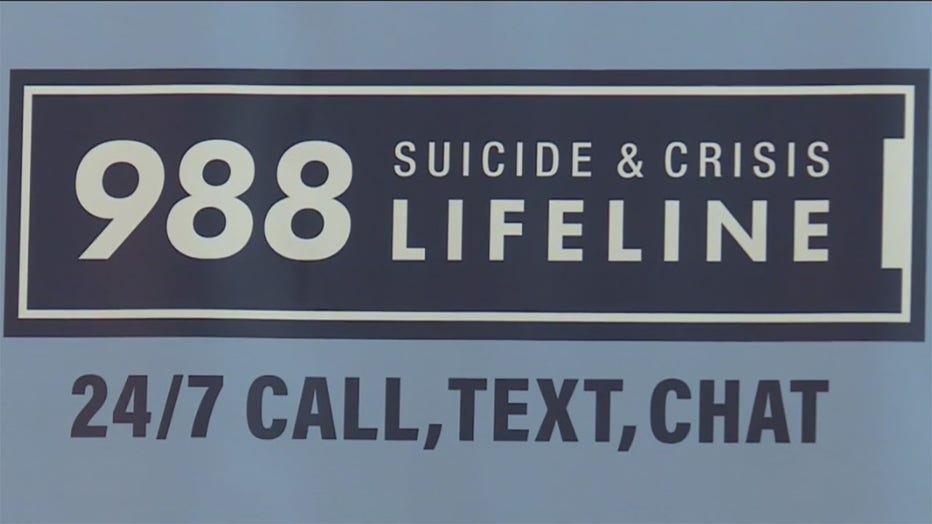 After dialing 988 and hitting 1, the lifeline will connect veterans, service members and those concerned about them to the crisis line specifically catered to veterans.

"I’ll probably put it in our locations as a flyer. This is a resource," said Winstead.

Winstead said Dryhootch will soon roll out an app called "Battle Peer" which will connect veterans with a fellow veteran mentor. The more options for veterans, he said, the better.

"It’s unique, it’s different, it’s something if I’m in crisis I can utilize it," he said. "I think it’s an important thing to keep all these tools available."

The Veteran Crisis Line had been established, but 988 is a new, hopefully easier, way to get connected. It is open to all veterans and those who may be concerned about them.