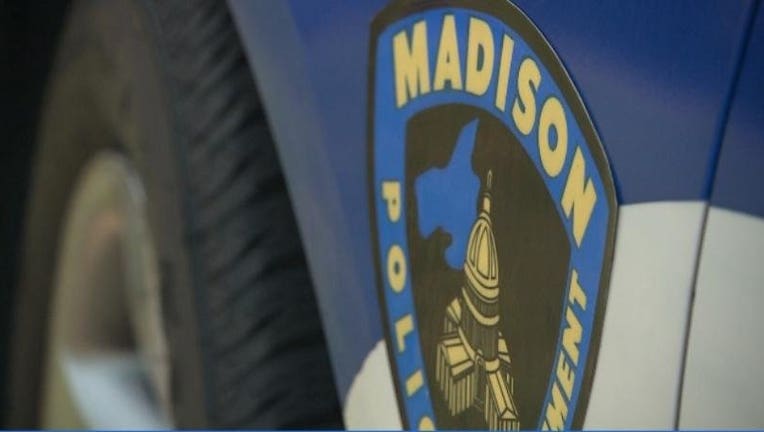 A search warrant filed Monday states a woman may have left the baby alone with a 9-year-old girl for a considerable amount of time on Jan. 31 at an apartment on the city's west side.

The girl told investigators she had placed the baby on the floor while she went to get a glass of water. When she returned, she said, she forgot the baby was on the floor and stepped on the child's head.

The baby died at UW Hospital. The Dane County Medical Examiner’s Office said the cause of her death was blunt force trauma to her head, but the manner of her death was yet to be determined, the State Journal reported.

The search warrant indicates police are trying to figure out when the woman was at her apartment with the girl and the infant and when she was not.

Police have reviewed security video from the apartment building and said it appeared the woman had left the apartment about three hours before rescue personnel were called and did not return.

One witness interviewed by police said she was told by the woman to lie to police and say that she, the witness, was supposed to be watching the two children.

The total from The Salvation Army of Milwaukee County's 2021 Red Kettle Campaign is in.