MILWAUKEE - Milwaukee police are investigating a fatal shooting that occurred Tuesday, March 15 near 79th and Capitol. It happened around 2:50 a.m.

Relatives of Fabian are stunned. They say why he was in that neighborhood is still a mystery – and police have few answers. 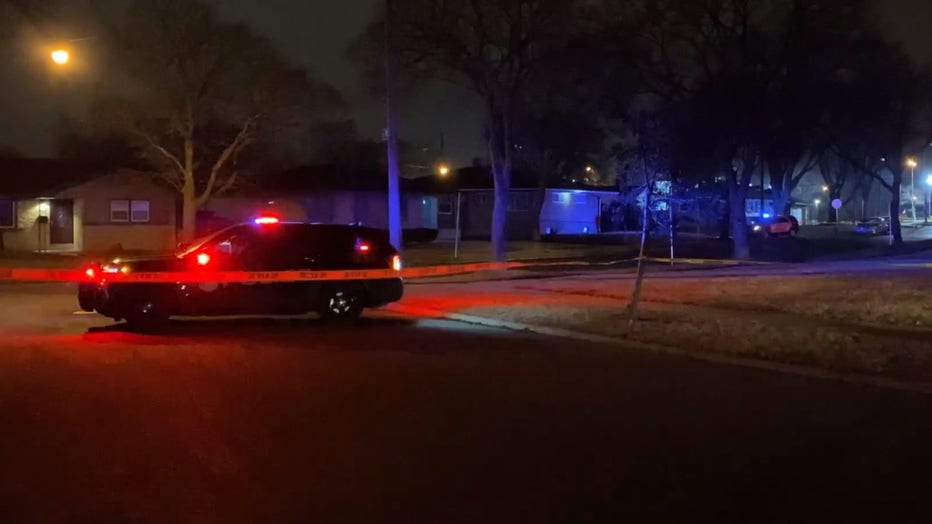 "I heard a couple of gunshots and I saw out of the window there were lights flashing," said a resident who lives near 79th and Capitol.

The lights were coming from the end of her driveway.

"Once they moved the van a little bit, I could see the back window – side window – was shot out," the resident said.

Investigators say someone shot and killed Fabian. His family shared a photo. 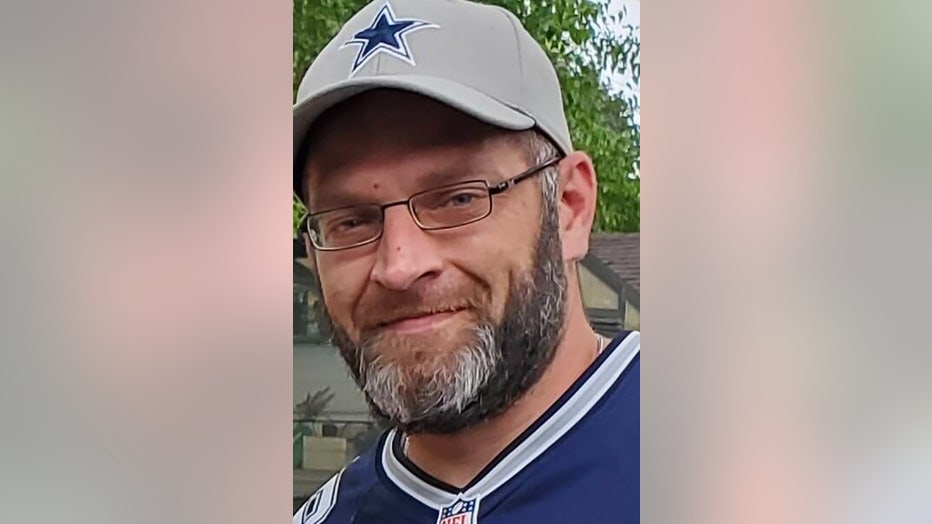 Family members say Fabian leaves behind three daughters and a grandson. He lived in Greenfield. Again, they are not sure what brought Fabian to the neighborhood near 79th and Capitol.

Milwaukee police say they do not know what led to this shooting. Anyone with any information is asked to contact Milwaukee police at 414-935-7360 or to remain anonymous, contact Crime Stoppers at 414-224-TIPS or P3 Tips App.

Last week, a deputy with the Ozaukee County Sheriff's Office responded to Shady Lane Road in the Town of Fredonia for an injured eagle along the roadway.