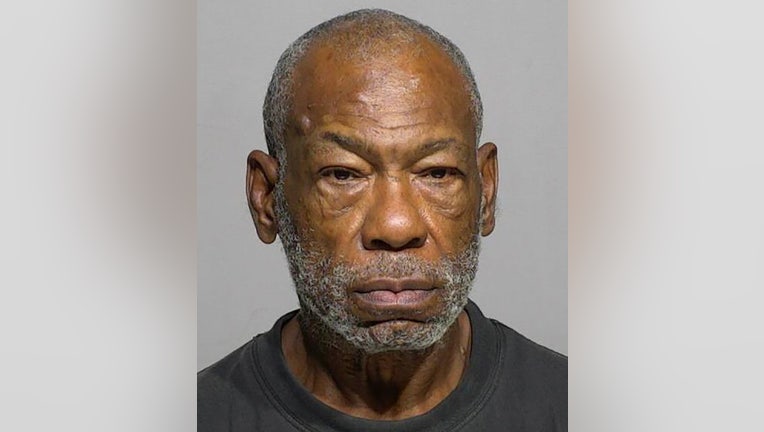 MILWAUKEE - A 66-year-old Milwaukee man is accused of fatally stabbing another man near 76th and Nash on Monday, Sept. 6. The accused is Abraham Tate Jr. – who faces a charge of homicide by negligent handling of a dangerous weapon, explosives, or fire.

According to the criminal complaint, police were called to the neighborhood near 76th and Nash in Milwaukee around 7:30 p.m. on Monday, Sept. 6 for a shooting complaint. Officers found a man on the sidewalk unresponsive. They and Milwaukee firefighters provided medical attention to the man, but he died a short time later.

An autopsy was performed on the victim the next day -- and the medical examiner's office reports the man died from a stab wound to the check.

On Sept. 7, police interviewed Abraham Tate regarding this death investigation. He initially told police the victim "picked up a folding chair and swung it at him," the complaint says. Tate told police he tackled the victim to the ground. He said he "started to get up and he then saw that (the victim) was bleeding. He then released that (the victim) had a knife."

When confronted with the results of the autopsy in the case, the complaint says Tate said he "also had a knife and it is possible that he stabbed (the victim)."

The complaint also says the knife Tate had was about 6-8 inches long.

Tate made his initial appearance in court on Friday, Sept. 10. The court ordered a competency exam for Tate. He is due back in court on Sept. 27.