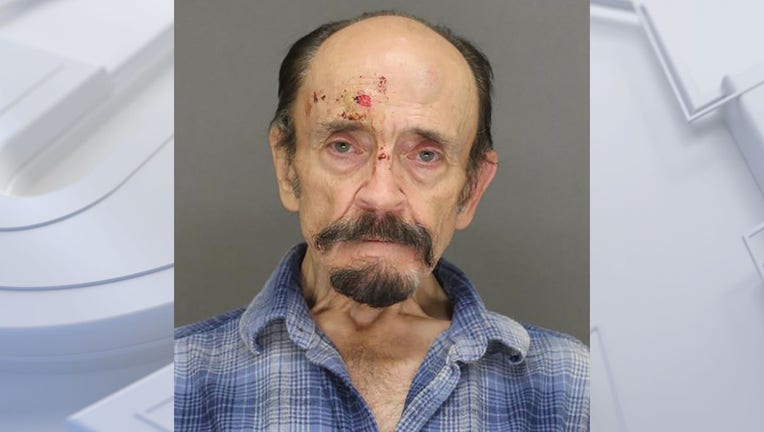 GREEN BAY, Wis. - 74-year-old Wallace Bowers of Green Bay has been arrested and accused of his 18th drunk driving offense after an incident early Friday, Jan. 8.

Officials say around 12:30 a.m., officers responded to a call of "electrical wires down." Police were advised that a possible power line transformer had malfunctioned. However, witnesses on the scene reported to the officers the incident involved a motor vehicle crash and the involved driver was injured. As a result of the crash, power was out to a large area.

While on the scene, officers located the involved driver, Bowers. He was arrested for operating while intoxicated and then booked at the Brown County jail.

A criminal complaint states that Bowers had 17 prior OWI convictions with those offenses spanning more than 20 years from 1988 to 2011.

Along with the OWI, officers will recommend charges of resisting arrest to the Brown County District Attorney. Bowers was also given a citation for operating a motor vehicle without minimum insurance.

Green Bay Police Chief Andrew Smith issued a statement that statement in a news release, which read in part:

"Drunk driving is an avoidable tragedy, one that kills too many innocent lives every year. We are committed to eliminate drunk driving in Green Bay through education and vigorous enforcement, and we need everyone to work together to solve this problem."

Milwaukee police have a 16-year-old boy in custody in connection with the shooting of a 19-year-old near 107th and Villard on Thursday, Jan. 7.

Milwaukee police are investigating a fatal hit-and-run crash involving a pedestrian that happened on Wednesday, Jan. 6 near 20th and Burleigh.

The burglary took place near Locust and Booth the morning of Dec. 27.