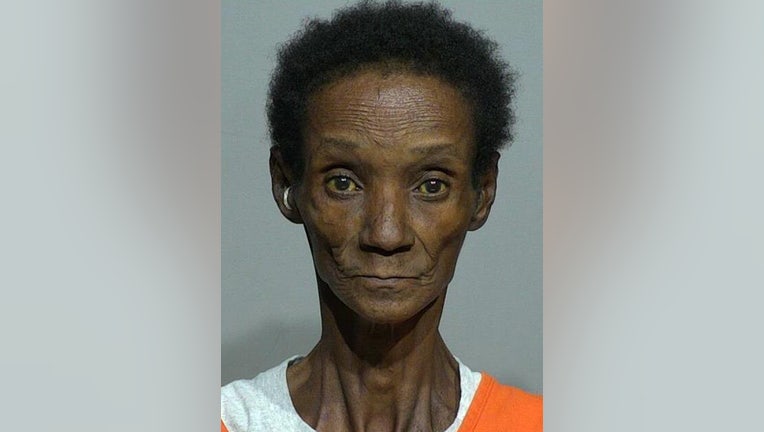 MILWAUKEE - A 59-year-old Milwaukee man is charged with fatally shooting a 76-year-old man near 66th and Hampton on Monday, Sept. 20. The accused is Frank Nicholas – and he faces the following criminal counts.

According to the criminal complaint, a Milwaukee police officer near 66th and Hampton Avenue on Monday evening, Sept. 20 was flagged down by a citizen who "told the officer that he had just witnessed a man shoot another man. The shooting victim was lying on the pavement," the complaint says. The victim suffered a gunshot wound and despite life-saving measures, was pronounced deceased. 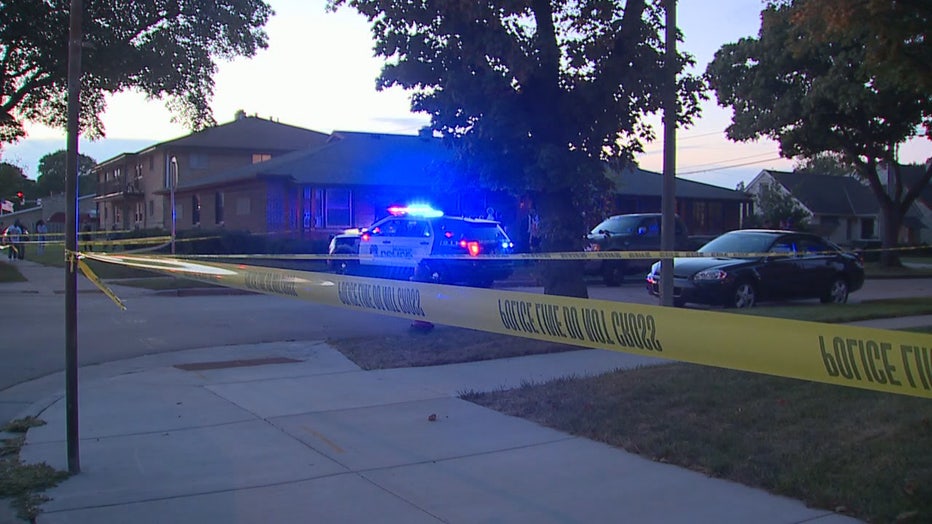 Two witnesses spoke with police and indicated a man named "Frank" (the defendant) was the shooter. The complaint says Nicholas and the victim "had been talking and drinking outside the apartment building at the location of the shooting. At one point there was an argument between the two, during which 'Frank' pulled out a gun. The victim and 'Frank' briefly tussled over the gun, but the situation appeared to resolve, and the victim appeared to laugh. The victim then let go of the gun and walked away from 'Frank.' As the victim was walking away and had his back turned to 'Frank,' 'Frank' shot him in the back," the witness said.

A second witness corroborated the story of the first witness. 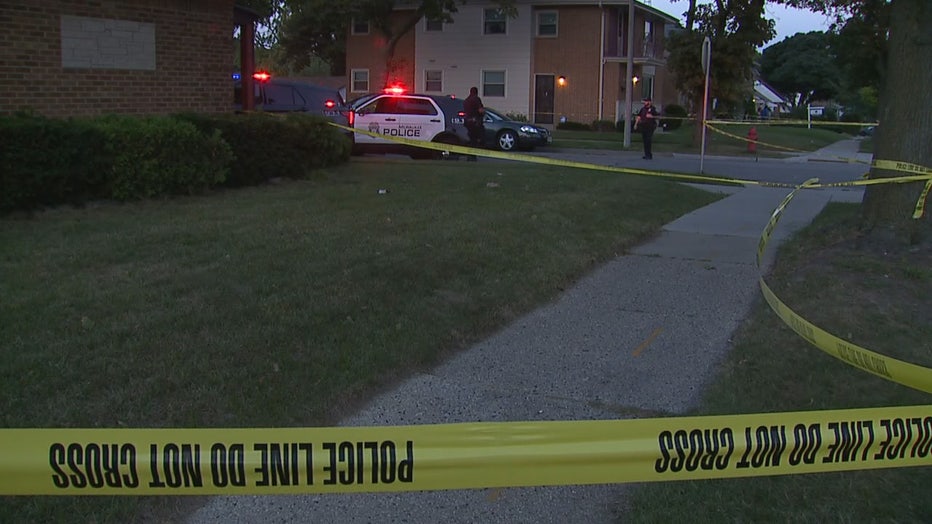 The complaint says police recovered video from a camera in the area. It "shows the defendant in the median manipulating something on the ground. Police later searched the median in that area and found a handgun freshly buried in the dirt."

Beaver Dam police are calling on the public for help to identify theft suspects from multiple incidents.