There have been 50 homicides in Milwaukee in five months on the heels of a record year in 2020.

MILWAUKEE - There have been 50 homicides in Milwaukee in five months on the heels of a record year in 2020. Five of the murders happened since Sunday morning, May 2. Two teenagers were among those killed.

At 24th and Meinecke Monday, May 3 was a scene that's become familiar.

"I’m in my room and I hear gunshots, like six to eight of them or whatever," said a neighbor. 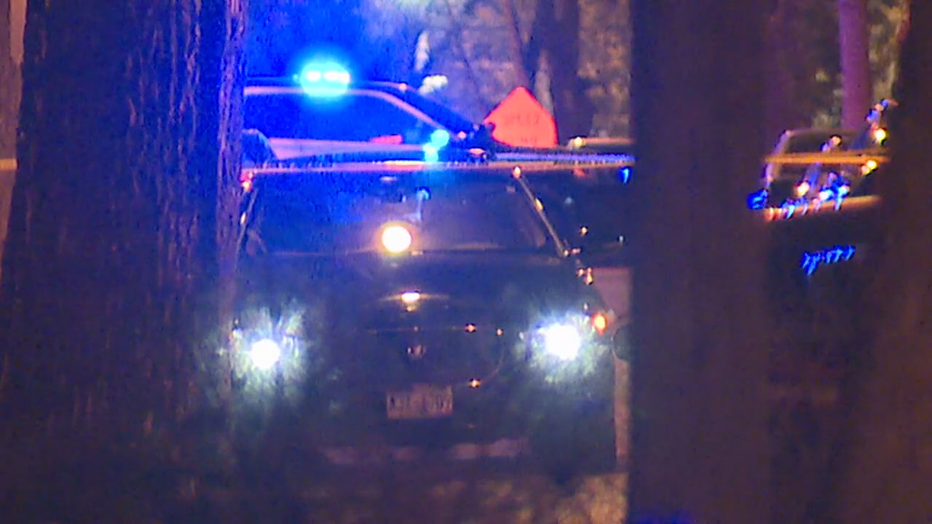 Around 11:30 Monday morning, police said two men were shot. One of the men did not survive.

"The next thing I know, I look out my window and I see a man laying in the alley," said a neighbor. "A police officer came and he aided them."

It was the latest in a rash of violence, with five killed since Sunday. Four lost their lives to gun violence. A 15-year-old boy was killed in an at 37th and Marion. A 19-year-old woman was shot at 92nd and Sheridan. A man was shot at 53rd and Vienna early Monday morning.

"This is a call to action," said Interim Milwaukee Police Chief Jeffrey Norman. "Public safety is a team effort."

Leaders say ending the crippling violence will take everyone. 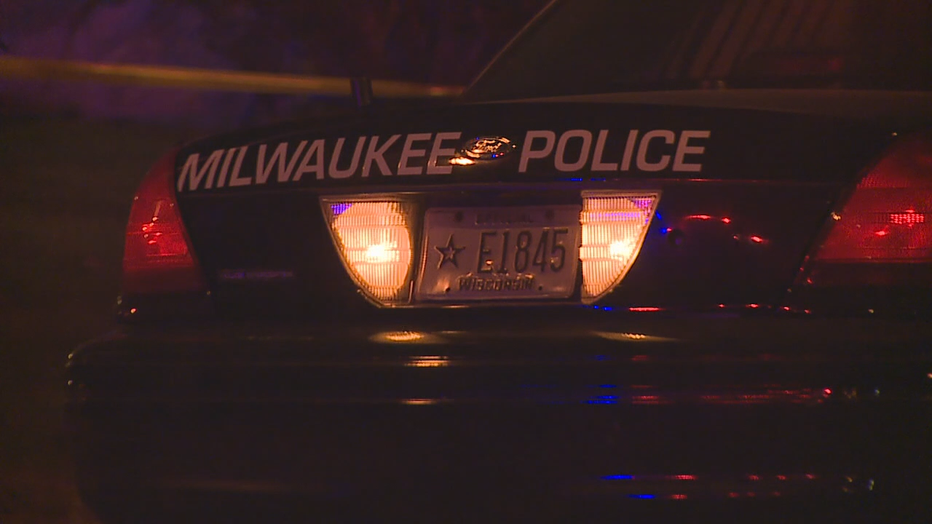 "It’s not all on the Milwaukee Police Department to solve these things," said Milwaukee Common Council President Cavalier Johnson. "We need a collaborative approach."

Neighbors just want something to be done before more lives are lost. 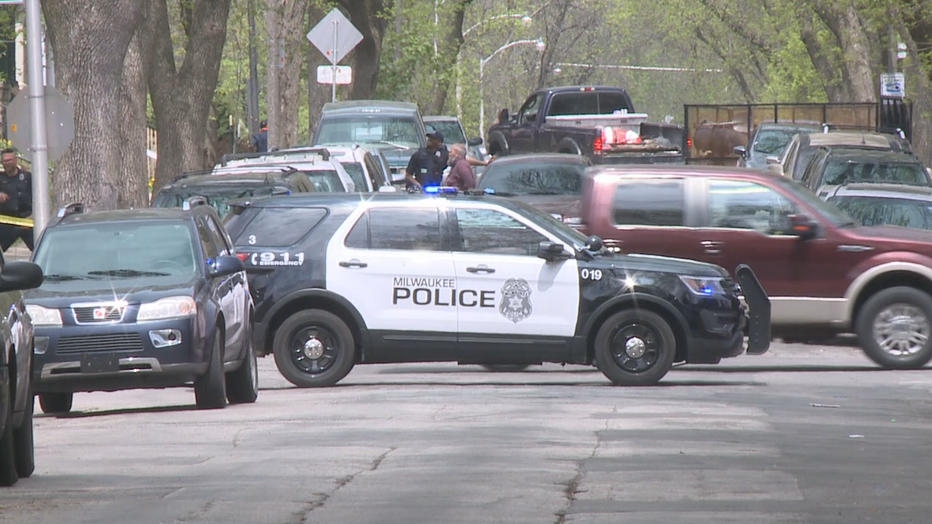 The 15-year-old who was killed Sunday, Jacob Howard, was a sophomore at Homestead High School. A spokesman said this is a devastating time for the entire school district community.

Milwaukee police are searching for suspects following a shooting near 47th and Center on Monday, May 3.

Medical examiner called to shooting near 37th and Wright

The Milwaukee County Medical Examiner's Office has been called to a shooting near 37th and Wright on Milwaukee's northwest side.

A 37-year-old man died from injuries suffered in a shooting that happened near 53rd and Vienna in Milwaukee early Monday, May 3, officials said.