5 hurt in Milwaukee crash at 13th and Manitoba

Five people were hurt in a crash at 13th and Manitoba in Milwaukee Wednesday night, Dec. 1.

MILWAUKEE - Five people were hurt, including a baby, when police say a speeding driver blew a stop sign at 13th and Manitoba and struck another vehicle after a brief pursuit.

Police said a vehicle was spotted headed south on 16th Street at a high rate of speed when an officer attempted a traffic stop and the driver fled. Near 15th and Manitoba, the officer lost sight of the vehicle and pulled over.

The vehicle continued for about two blocks before the driver blew a stop sign at 13th and Manitoba, striking a vehicle headed south on 13th. 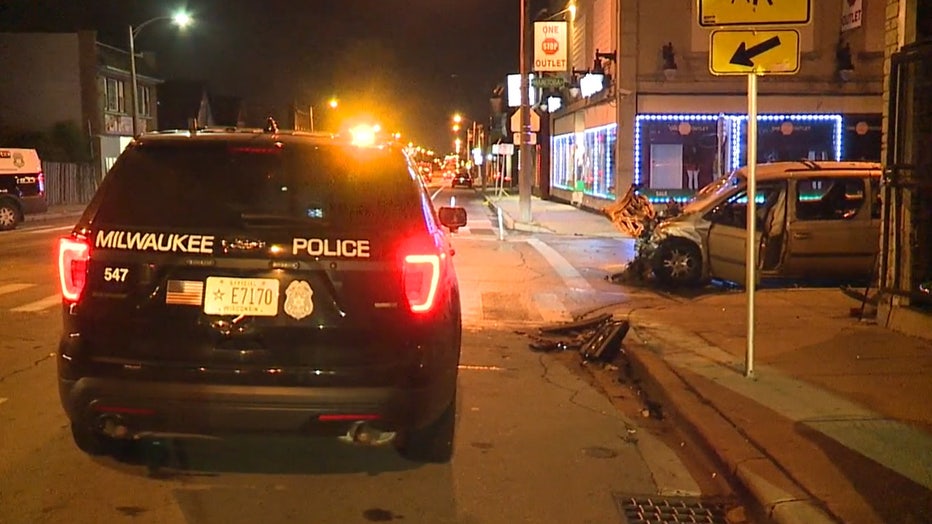 The driver of the striking vehicle was arrested. His passenger, a 33-year-old, suffered a significant knee injury, police said.

All of those hurt were taken to the hospital for treatment. Police are referring charges against the striking driver. 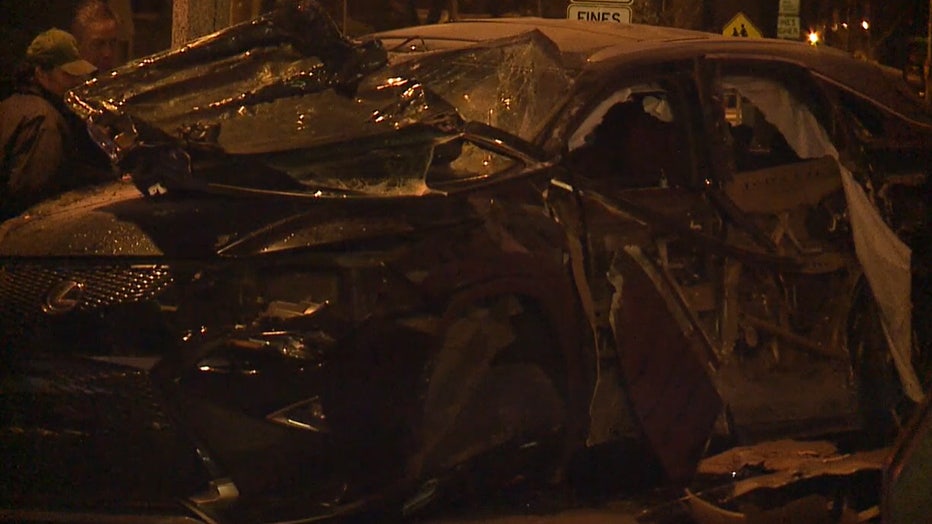 Menomonee Falls police are looking to identify two women wanted in connection with a retail theft incident at ULTA Beauty.