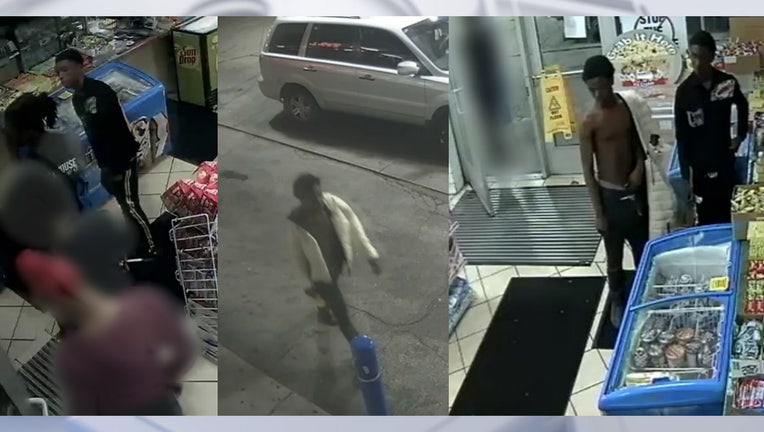 MILWAUKEE - Milwaukee police are asking for the public's help to identify and locate suspects wanted in a shooting that happened near 49th and North on Wednesday, July 28.

Officials say the suspects fired shots around 2:30 a.m. on that date – and subsequently struck a victim before fleeing.

Suspect #1 is described as a male, African American, 16-20 years old,  5'7" - 5'10" tall with a thin build. He was last seen wearing a black jacket, Gucci belt buckle, black pants with a white stripe down the sides, and black shoes. He was armed with a gun.

Anyone with any information is urged to contact Milwaukee police at 414-935-7360 or Crime Stoppers at 414-224-TIPS or P3 Tips App to remain anonymous.

A small airplane has crashed in Waukesha County, officials confirm for FOX6 News.

A Milwaukee woman, 20, was hurt in a shooting near 103rd and Congress.

A Union Grove man is accused in a hit-and-run crash that injured a Kenosha County woman who was out jogging in the Village of Yorkville.