Woman killed near 49th and Capitol in Milwaukee

Officials say the shooting happened around 11:20 a.m. The victim was in a vehicle when shots were fired and she was subsequently struck.

A 23-year-old woman was shot and killed inside a vehicle near 49th and Capitol in Milwaukee Monday morning, Sept. 6. Neighbors said a crime scene outside their doorstep caught their attention, and they're hoping it does the same for others in an effort to curb the city's gun violence problem.

Just hours after her front yard was taped off, included in a crime scene at 49th and Capitol Monday morning, Rosetta Lane said when she came out to see what happened, all she could do was pray.

"It's scary. It's scary," said Lane. "But when they put her in the ambulance, I saw the ambulance didn't move, and my opinion was that she didn't make it." 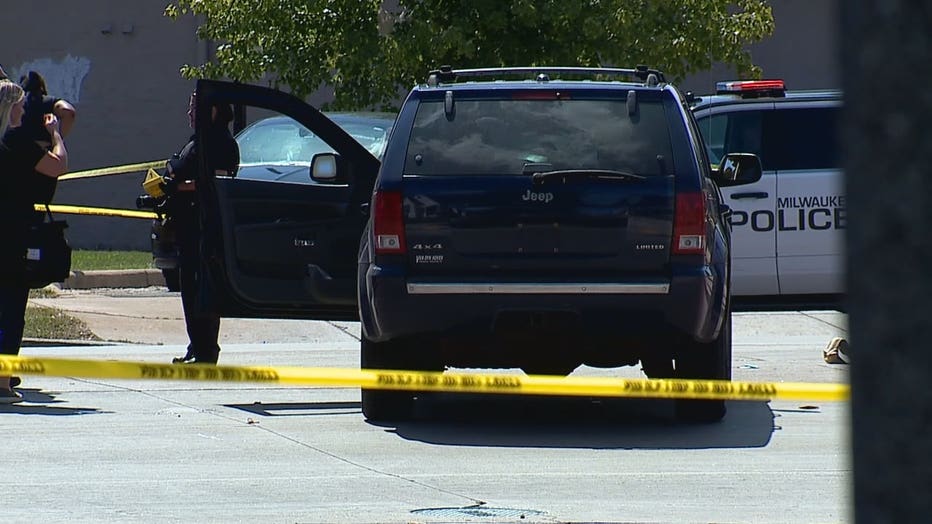 Neighbors told FOX6 News off-camera they heard a single shot fired but weren't sure initially if it was a gunshot or tied to a crash on Capitol Drive. Then, Lane said she saw several squad cars blocking the street and officers trying to save the victim's life.

"When I came outside, I saw the police officer pulling the young lady out of the car and immediately started doing CPR on her," said Lane.

Those efforts were unsuccessful. The medical examiner said the victim was pronounced dead at 11:42 a.m. Now, Lane and others are calling for an end to gun violence and for policymakers to help to do just that. 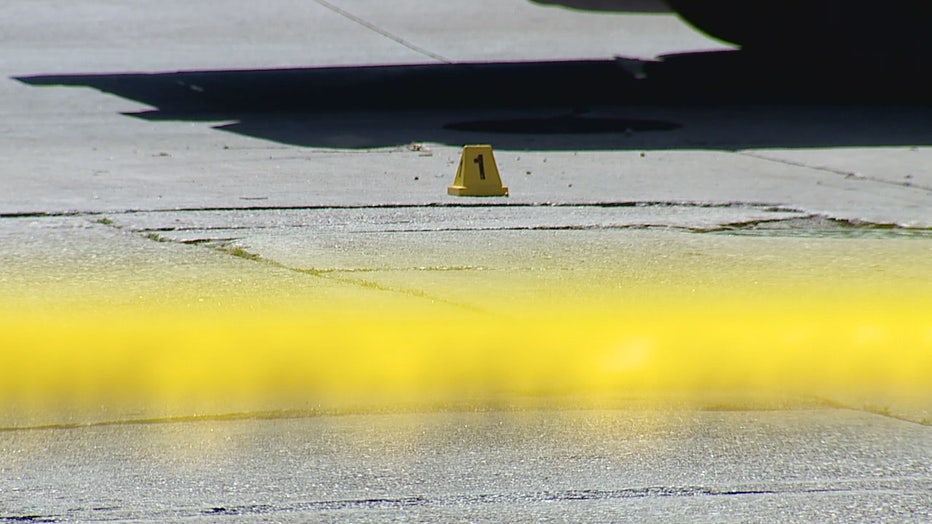 Anyone with any information is urged to contact Milwaukee police at 414-935-7360 or Crime Stoppers at 414-224-TIPS or P3 Tips App to remain anonymous.