Milwaukee police are seeking help to identify locate the suspects in a double shooting near 42nd and Lancaster -- who officials say were driving a silver SUV.

MILWAUKEE - Milwaukee police are asking for the public's help in identifying and locating the suspects wanted in a homicide that occurred near 42nd and Lancaster early on Dec. 11, 2021.

Officials say the unknown suspects were the occupants of the suspect vehicle – a silver Chevy Equinox – when they stopped and robbed the victim’s boyfriend while he was outside. The suspects shot the victim when she exited a nearby residence. The victim died from her injuries.

Police say the suspect vehicle has damage to the rear driver’s side bumper. 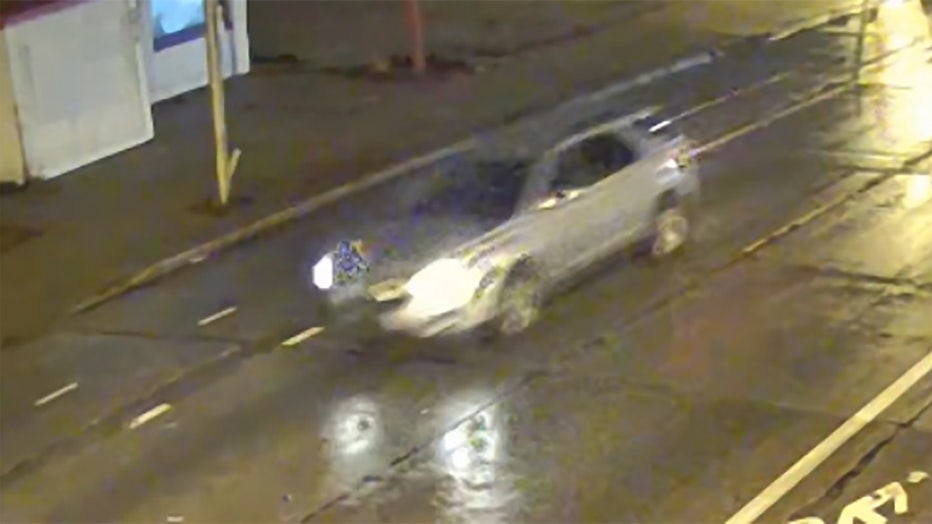 Suspect vehicle in homicide near 42nd and Lancaster, Milwaukee

Milwaukee police on Thursday, Jan. 27 at set to release new details on the six people, five men and a woman, who were found dead in a Milwaukee home near 21st and Wright Sunday afternoon, Jan. 23.