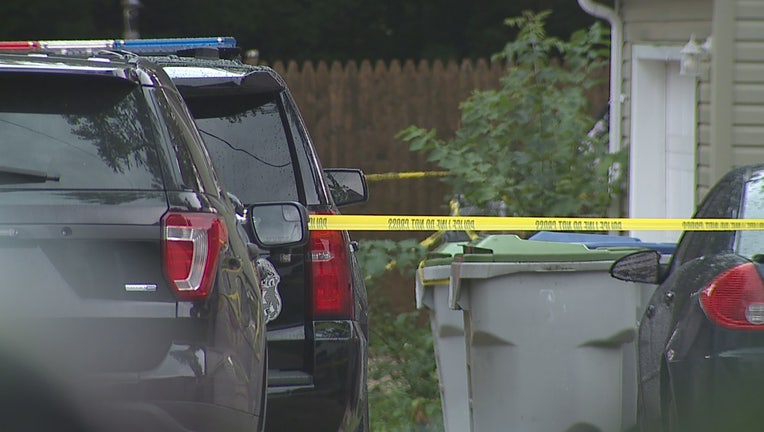 MILWAUKEE - Milwaukee police are investigating a death incident that happened near 39th and Silver Spring on Monday, Sept. 13.

Officers responded to the area around 8:30 a.m. – and observed a body of an unidentified male with no obvious signs of trauma.

Officials say the body was conveyed to the medical examiner's office for an autopsy. 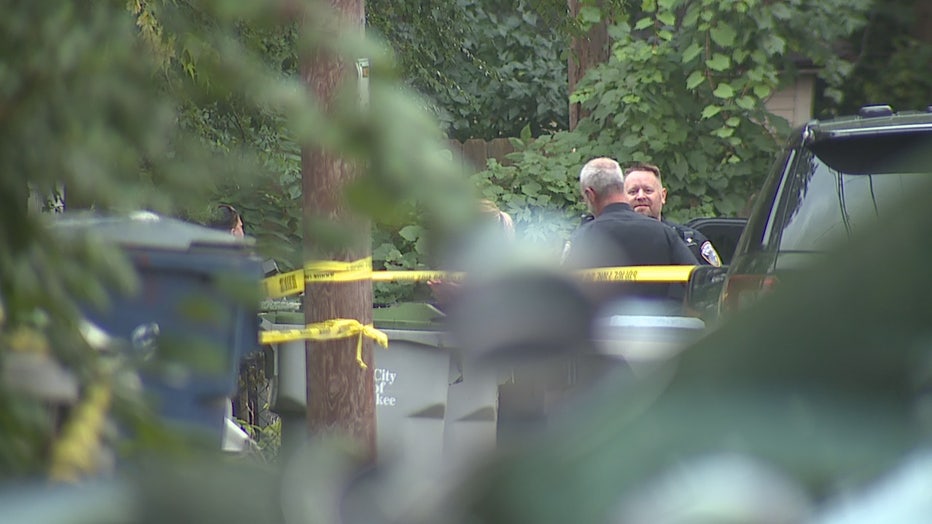