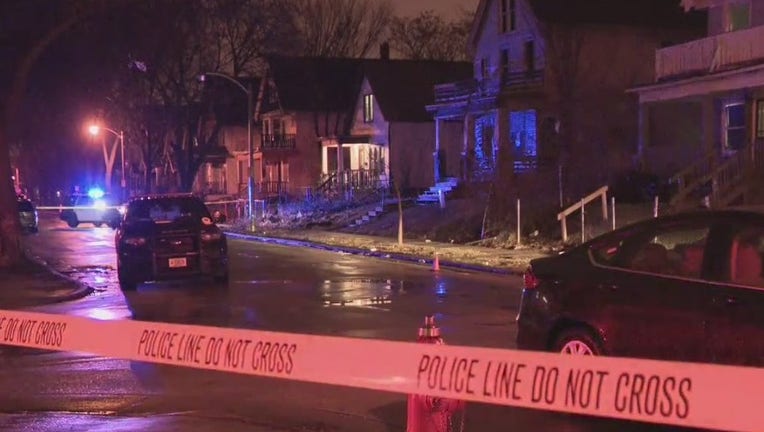 Homicide near 38th and Wright in Milwaukee

MILWAUKEE - Milwaukee police are investigating a homicide that happened on Wednesday, March 23 near 38th and Wright. It happened shortly before 9 p.m.

Police say a 27-year-old Milwaukee man was shot and transported to the hospital, where he later died.

Detectives are investigating what led up to the incident and suspects are being sought.

MCTS bus crashes into tree near Good Hope and Teutonia

An MCTS bus crashed into a tree on Milwaukee's north side near Good Hope and Teutonia on Wednesday afternoon, March 23.

Firefighters responded to a fire at an apartment building on Milwaukee's northwest side Wednesday afternoon near 92nd and Silver Spring.

A Milwaukee police officer is accused of defrauding the city out of more than $3,000.