Milwaukee police are investigating a homicide after a woman was shot and killed near 36th and Meinecke.

MILWAUKEE - Milwaukee police are investigating a homicide after a woman was shot and killed near 36th and Meinecke on Monday, Nov. 15.

The 26-year-old Milwaukee woman was shot just before 3:30 p.m. A 15-year-old girl, also from Milwaukee, was shot and injured.

Family and friends are devasted and asking for the city's violence to stop. They don't understand how the mother of four lost her life.

"We rushed right over here. I was praying that it wasn’t her," family friend Mark Hines said. "She had kids, and they loved their mother. That’s all they had, who else are they going to have now?"

The woman's body was found in an alley, police said. The girl was dropped off at the hospital.

"A bullet don’t have no name. It don’t know. It goes wherever you shoot it," Hines said.

Hines joined friends and family, calling for peace and hoping this is a sign to stop the violence. 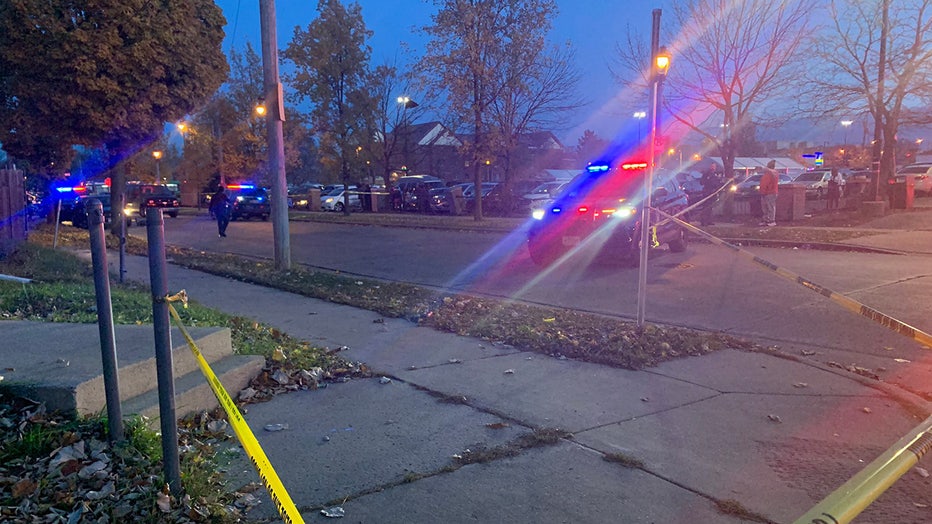 Homicide near 36th and Meinecke, Milwaukee

Thus far in 2021, more than 168 people have been killed in Milwaukee – keeping pace with 2020's record-breaking year for homicides.

Police continue to seek unknown suspects as they investigate what led to the shooting.

The Milwaukee Police Department on Monday, Nov. 15 responded to at least three separate shootings. One woman was killed and three people were injured.

Kyle Rittenhouse trial: How 2 weeks of testimony unfolded in Kenosha

The Kyle Rittenhouse trial has gripped southeast Wisconsin and the rest of the nation for two weeks straight.

Milwaukee Police Chief Jeffrey Norman took the oath of office and was sworn in as the city's newest top cop on Monday, Nov. 15.