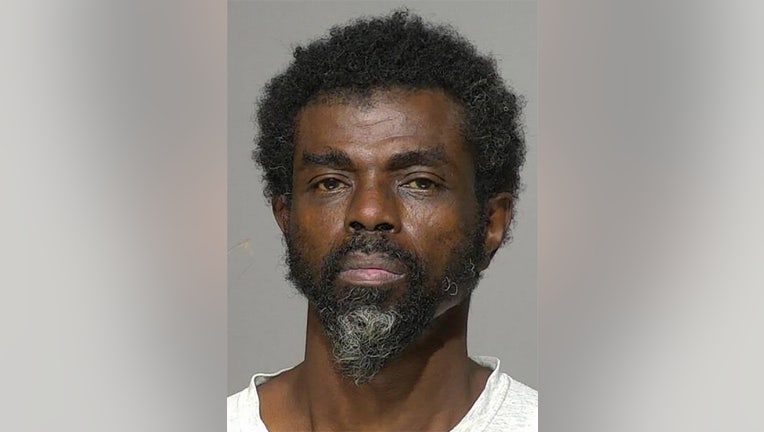 MILWAUKEE - 54-year-old Pernail McDougle of Milwaukee is charged with first-degree reckless homicide, use of a dangerous weapon – in the fatal shooting of a woman near 34th and Locust.

According to the criminal complaint, officers were dispatched to a residence near 34th and Locust on Thursday, July 29. When they arrived, they found a woman with a gunshot wound on a front porch. They, along with Milwaukee firefighters, began life-saving efforts. But those efforts were not successful -- and the victim was pronounced deceased.

The complaint indicates McDougle, the victim, and her boyfriend often got together to "hang out, drink, and play games." On July 29, the three did just that -- and after a couple of hours, McDougle left the residence. He returned an hour later, the complaint says, and told the boyfriend "he had been in a car accident and had left his car." The three continued to hang out.

Eventually, the boyfriend left with the shooting victim -- and began walking home. The woman "went into her purse and noticed that her wallet was missing." The complaint says McDougle "then called (the victim) and told her that he had her wallet and if she came back to the residence he would give it back to her." When they returned, the victim and McDougle "became involved in an argument," the complaint says. The boyfriend told police the argument became "heated" -- and at one point, McDougle "pulled out a gun and pointed it at (the victim)." The boyfriend told police that the woman "told McDougle to shoot her." Moments later, the complaint indicates McDougle fired one shot, striking the victim.

When the boyfriend was shown a picture of Pernail McDougle by police, he stated, "That is who killed my baby. That is Pernail."

McDougle made his initial appearance in court on Monday, Aug. 2. Cash bond was set at $50,000 -- and McDougle is due back in court for a preliminary hearing on Aug. 12.

Man accused of firing shots into air after Bucks championship

An 18-year-old Milwaukee man faces multiple charges for an incident that happened not long after the Bucks won the NBA championship.