Police are on the scene of a shooting that left two teens injured Friday afternoon.

MILWAUKEE - Milwaukee police say two teens were shot and wounded near 32nd and Madison on the city's south side Friday, May 14. 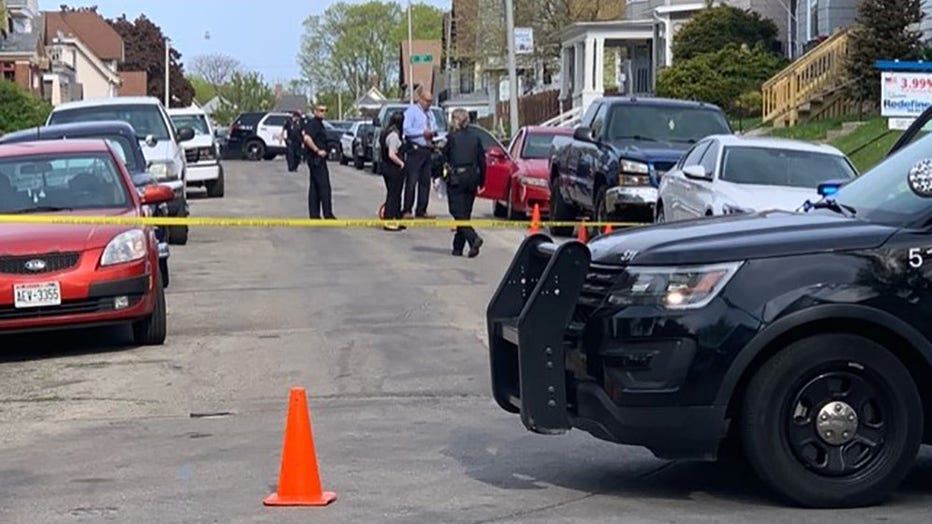 Shooting near 32nd and Madison, Milwaukee

Anyone with any information is asked to contact Milwaukee police at 414-935-7360. You can also remain anonymous by contacting Crime Stoppers at 414-224-TIPS or P3 Tips App for a cash reward. 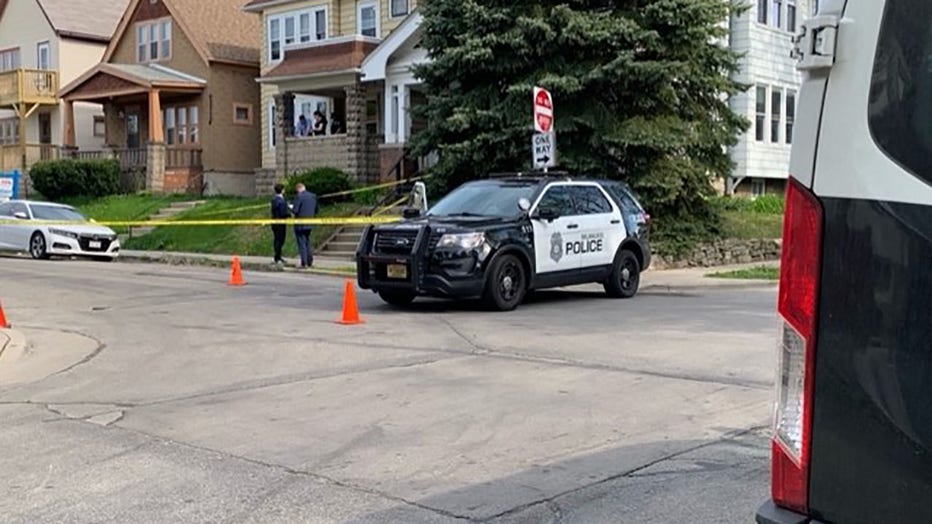 Shooting near 32nd and Madison, Milwaukee

Shooting near 33rd and Madison, Milwaukee

A 69-year-old Milwaukee man suffered multiple injuries after being shot near 37th and Ruby on Friday morning, May 14, police say.

The mayor said Milwaukee's facemask ordinance could be amended to only require their use indoors, as updated CDC guidance poses new questions on enforcement.