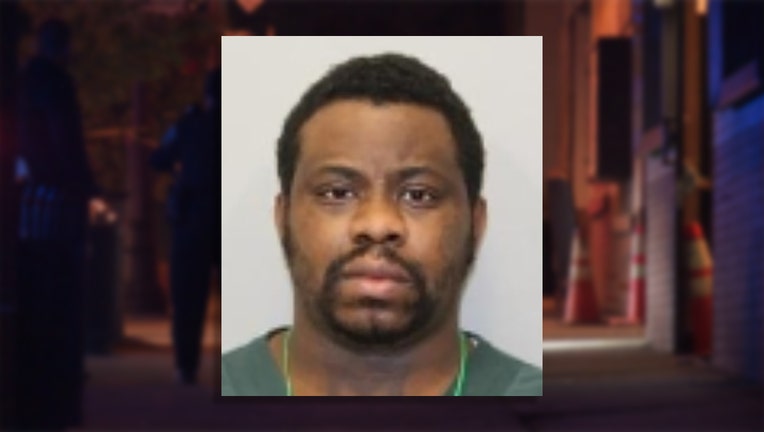 MILWAUKEE - A 31-year-old Milwaukee man has been charged with multiple counts in connection to a May 1 shooting.

An arrest warrant was issued June 11 for Marvin Green, who allegedly shot two victims during an incident at a nightclub.

Police were called to the scene near 31st and Villard shortly after 1 a.m. There, they were able to pull surveillance footage that captured the shooting.

A criminal complaint states that a fight broke out inside the club. Footage showed a man – later identified as Green – who was around, but not in. He left the club during the fight and came back moments later. He then pointed a gun from a few feet away at numerous people, including one of the victims, and fired the weapon.

According to the complaint, footage showed Green leave the club and head down Villlard. One of the victims pursued Green out of the entrance, and Green fired more shots in the victim's direction. As Green fired shots outside, the second victim was struck.

Officers found one casing inside and four casings outside. There were two bullet strikes inside the club.

Green is charged with attempted first-degree intentional homicide, first-degree reckless injury and possession of a firearm by a felon.