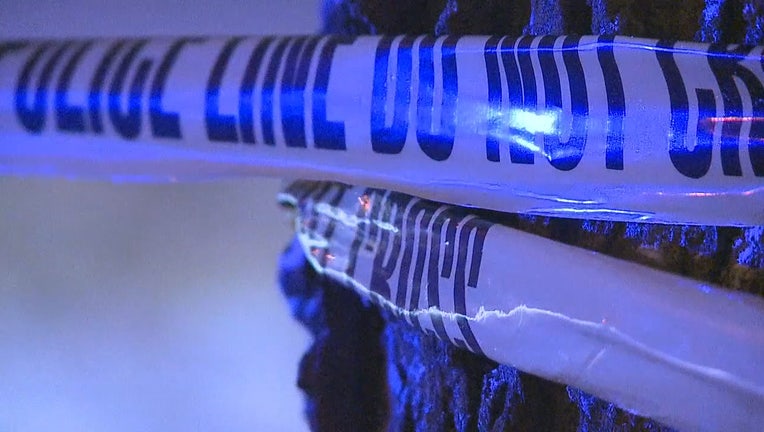 MILWAUKEE - A 35-year-old Milwaukee man was shot and wounded near 30th and Pierce on the city's south side early on Monday, Jan. 24, police say.

Officials say the shooting happened around 12:30 a.m. Monday. The victim was taken to a hospital for treatment.

Kenosha police on Jan. 14 rescued a 68-year-old man who slipped off a pier and fell into the lake while fishing.