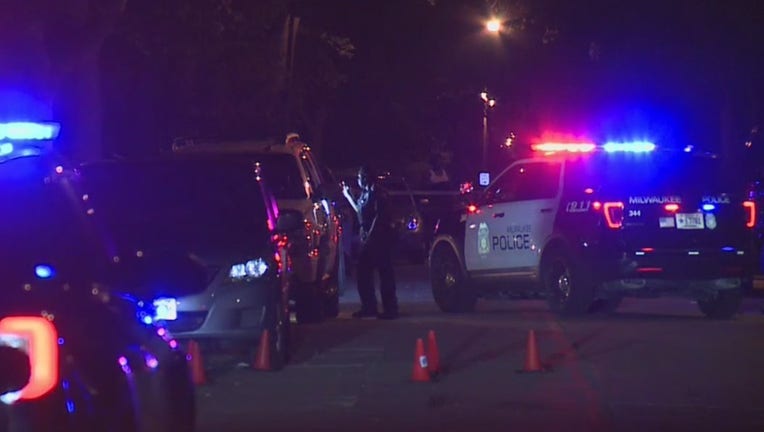 MILWAUKEE - Milwaukee police are investigating a triple shooting that happened Sunday, July 25th near 41st and Ruby. It happened around 9 p.m.

All three arrived at a local hospital and are being treated for their injuries. The male victim is listed in serious condition while the two female victims are in stable condition.

Police say the shooting is a result of a prior argument and a physical fight.

The call to test newborns for rare but treatable diseases is growing. A FOX6 investigation finds the bureaucratic marathon proposed rules must endure could result in deadly delays.

Across the nation and here at home, thousands of people are appointed by the courts to independently investigate and advocate for children in abusive situations.

A 16-year-old was shot at Milwaukee's Sherman Park and suffered injuries that were not life-threatening, according to the sheriff's office.