OCONOMOWOC, Wis. - Divisive, bullying, partisan tactics are among the reasons why three Oconomowoc Area School Board members said they resigned Sunday night, Aug. 15. Now, nearly half the board is vacant, with some major decisions ahead.

A statement says the board members felt their constituents weren't being heard on matters like health and safety, and that the board is influenced by a hyper-political group. The board vice president said the news caught him by surprise as he turns his focus to the future.

Just weeks from the first day of classes, and in the early stage of its superintendent search, the Oconomowoc Area School Board is down to four members after Kim Herro, Dan Raasch and Rick Grothaus resigned Sunday. 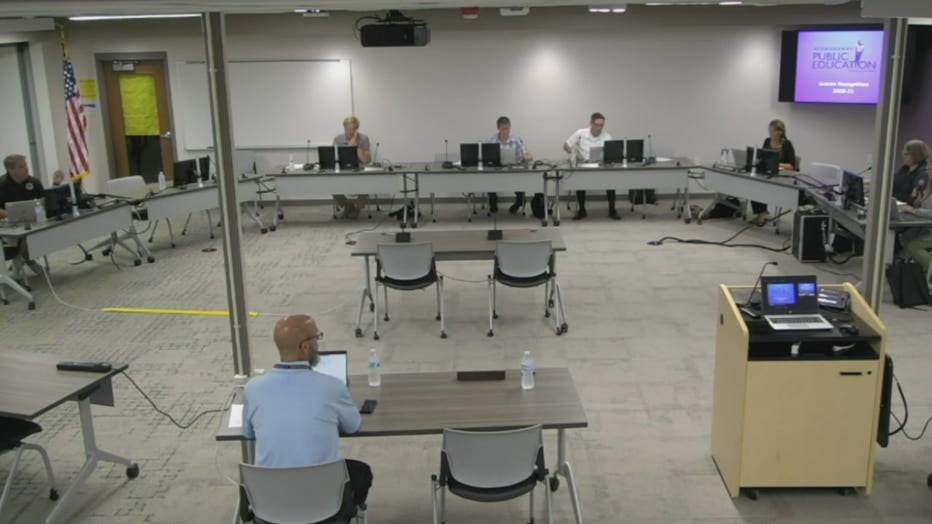 In a statement, the trio wrote, "The OASD board has now been dragged into partisan culture wars by some members of the board..." saying… "Board work has become toxic and impossible to do."

Roehl said the climate surrounding school board meetings has become polarizing amid the pandemic and debates over safety. He said the remaining board would move forward constructively. 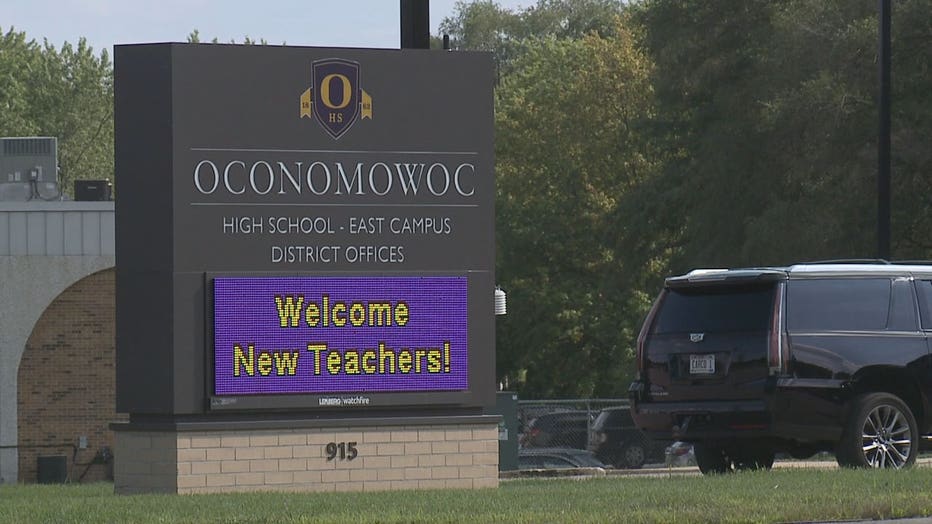 A statement from Interim Superintendent Kristen Taylor also focused on the future. She thanked the three resigning members for the service and the wrote, in part, "Public service is a difficult endeavor that has been exacerbated by the current division in society as a whole…" and, "While the timing and orchestrating of these resignations have taken away from our work, I am confident in the remaining school board members and their commitment to our students and families." 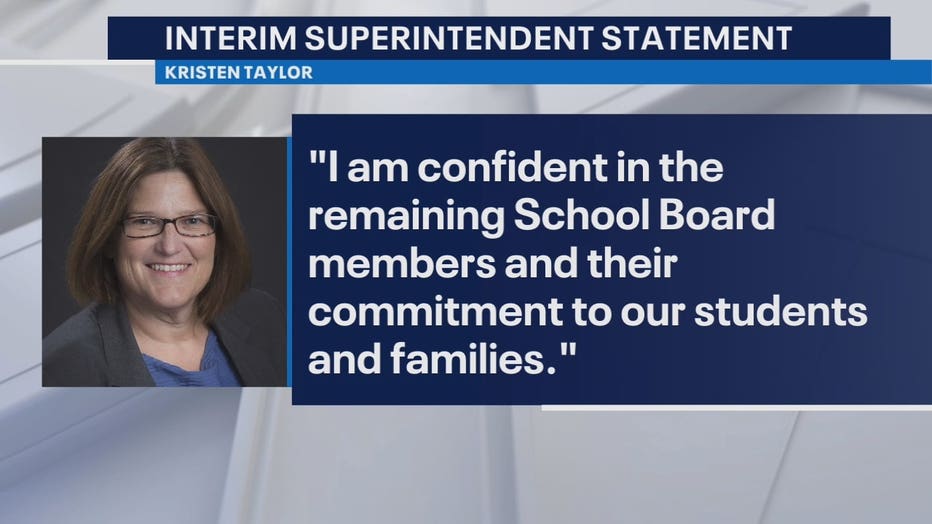 FOX6 News reached out to all three former members but none were available for an interview Monday.

Meanwhile, the board will begin taking applications and discuss its plan to fill the vacant seats at its next meeting Wednesday, Aug. 18.