MILWAUKEE - Three Western lowland gorillas have safely transferred to the Milwaukee County Zoo from the Columbus Zoo and Aquarium on Tuesday, April 20.

Male silverback, Oliver, and females Nadami and Dotty arrived late in the afternoon. Animal care staff says all three gorillas are doing well in the off-exhibit quarantine area. All arrivals to zoo spend at least 30 days in quarantine for their health and safety. 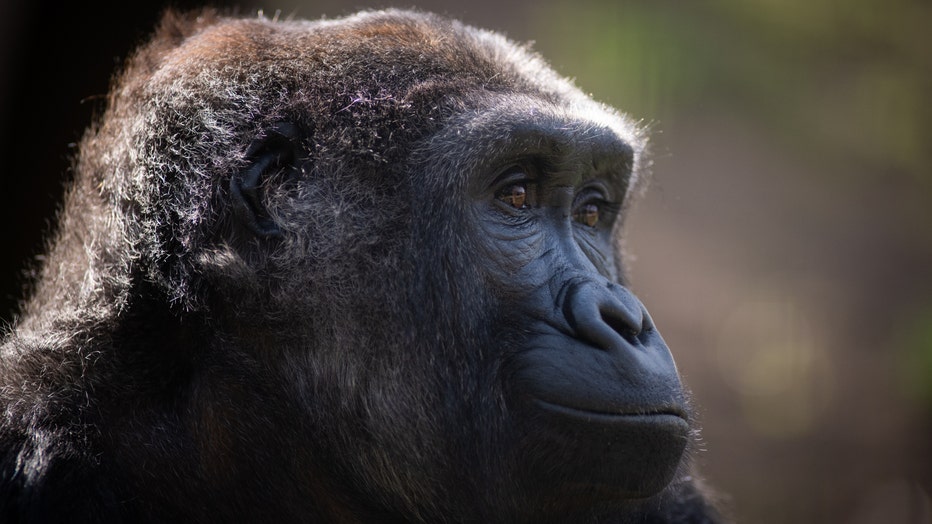 According to a press release, one member of the Milwaukee County Zoo’s Animal Care staff traveled to Columbus for the transfer; two Columbus Zoo Animal care team members, a member of the Facilities team, and a staff veterinarian accompanied the gorillas to Milwaukee. 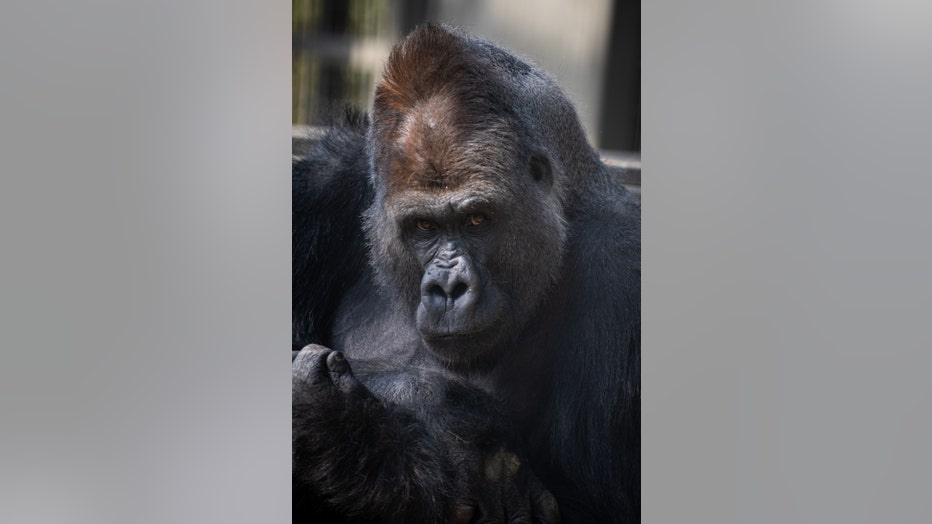 Currently, the Milwaukee County Zoo is home to two male gorillas, 29-year-old Maji and 26-year-old Hodari. Maji and Hodari are half-brothers, who have the same mother, and have spent most of their lives together. 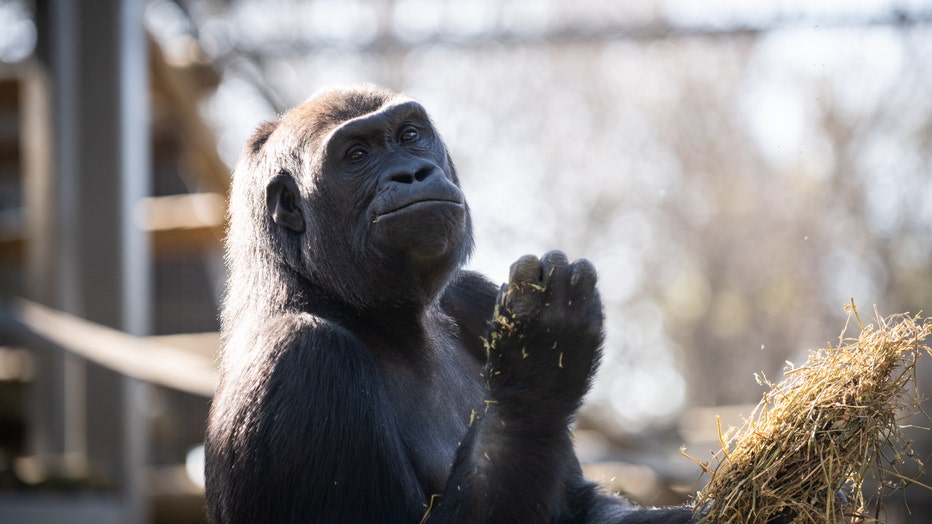 After the quarantine period, the new gorillas will be slowly and carefully introduced to their off-exhibit areas, and then eventually to the habitats in public view.

Multiple vehicles in the lot of Palmen Motors in Mount Pleasant were damaged by vandals on Friday, April 16.